You might think of it as net double bogey but, for handicap purposes, adjusting hole scores goes far wider

It happens when I least expect it. I’m going along nicely and then I commit what I can only call card suicide.

I fling in a nine or a 10 – it was most recently an 11 – from nowhere and I want the green below to swallow me up.

My dreams of winning the competition are over for another day, and it’s only pride for which I’m playing now.

And yet that’s the wrong attitude on my part, for while I won’t be picking up a prize, the fight to lower my handicap is still very much alive.

The last time I hit double figures on a single hole, my World Handicap System index was actually cut following the round – thanks to a back nine 37 and a little device known as the maximum hole score for handicap purposes.

But while you might believe you know everything about net double bogey, its application goes a bit further than you might think. So let’s take a look at why it’s there and how it works…

While you might be forgetting all about picking up a trophy or voucher, it’s a principle of the Rules of Handicapping that a score for your record “should not be overly influenced by one or two bad hole scores that are not reflective of a player’s demonstrated ability”.

Well, that’s a relief. The Rules also say that incomplete scores, or scores where you might not have holed out on every hole (think Stableford for a start) can also “provide reasonable evidence of the player’s ability and can be used for handicap purposes”.

And so comes the maximum hole score for handicap purposes. Let’s look first at the bit most of you will know.

If you already have a WHS index, the maximum score you will be limited to on each hole is net double bogey.

That is the par for the hole, plus two strokes, and any handicap stroke that you receive on that hole.

Did you know this can work the other way too? So if you’re a plus handicapper, and you were giving back a stroke on a hole but had a nightmare, your maximum score would be minus that returned shot.

There is no limit to the number of holes where a net double bogey adjustment can be applied and the Rules also say it is “equal to the lowest score on a hole for which the player would achieve zero Stableford points”.

Is the maximum hole score always net double bogey? No, it is not. Notice in the earlier example, I referred to golfers who already have a handicap index.

What if you are putting in those 54-holes to establish one for the first time? Then the maximum score for each hole is limited to par plus five strokes.

When you’re trying to work all of this out, either on the course or in the bar, forget about the Playing Handicap and whatever allowance you’ve been held to during the competition.

Your full Course Handicap is what should be used when any net double bogey adjustments are applied.

“For this procedure,” the Rules of Handicapping say, “the Course Handicap is rounded to the nearest whole number.”

Here’s another titbit for you. Say your Course Handicap is more than 54 and you were receiving four or more strokes on any given hole. In that case, “the maximum hole score is par +5 for handicap purposes”.

Finally, when is all this worked out? Thankfully, it’s automatic and it will naturally happen when you’re entering a hole-by-hole score in the way you normally would.

There’s nothing to stop you submitted an adjusted gross score yourself for the round but, after a few net double bogeys, I imagine the only thing you’ll want to do is get as quickly to the bar as possible! 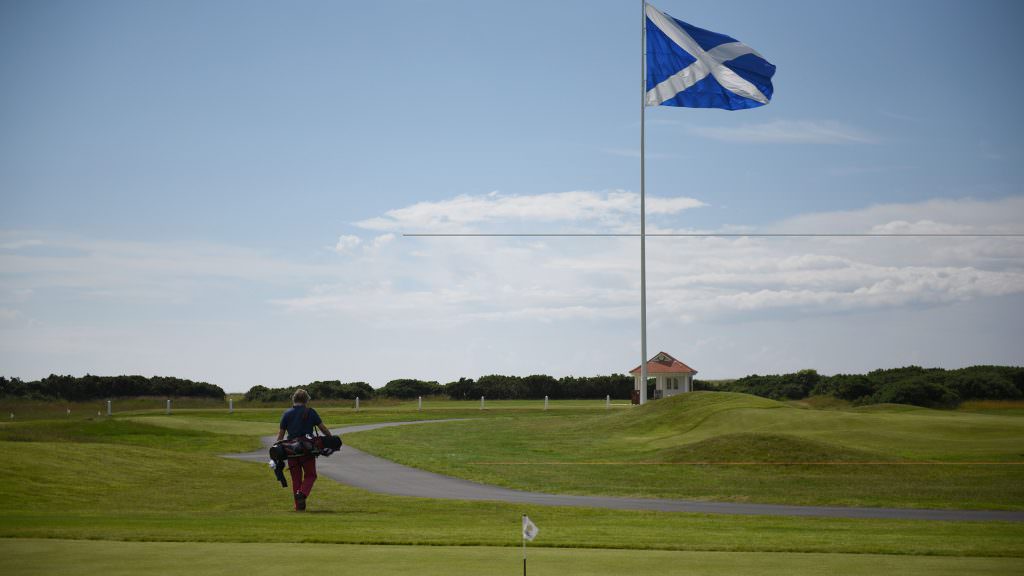 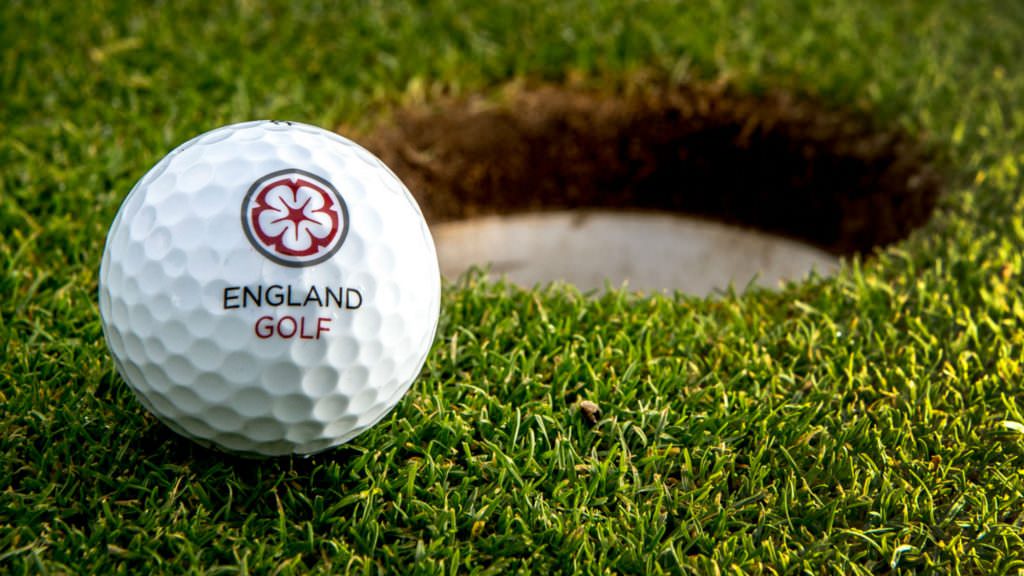