They’re feeling a bit hard done by but, if you’ve got plenty of good players in your membership, our club golf editor prescribes a trio of easy fixes to perk them up

Each 46-point plus score feels like a knife in the heart to a low handicap golfer – an exclamation mark on a belief the structure is ranged against them.

Ever since the World Handicap System was introduced nearly two years ago, some better golfers have been grumbling.

Check out social media, or comments below World Handicap System pieces, and you’ll see it: there is no point in entering competitions anymore, no room on the club board for the single figure star, and competitions are stacked in favour of higher handicappers.

Recent competition data released by HowDidIDo appeared to back up those claims by revealing the average score of category one golfers had come down by more than 4.5 points in the past two years.

But analysis of those numbers argued that, actually, WHS was making everything fairer – narrowing the gap between the best and the worst performers in a way that hadn’t been achieved under the old CONGU system.

At any rate, it appears low handicappers are stuck with their lot for the time being with no major changes to WHS in the offing.

Single-digit handicappers and scratch golfers can make up a decent chunk of a club’s playing membership. So is there anything they can do to meet some of those much-aired concerns?

I’m not trying to re-invent the wheel, and course and context is obviously everything, but here are a trio of simple things a club could bring in – if they aren’t doing this already – to perk them up… 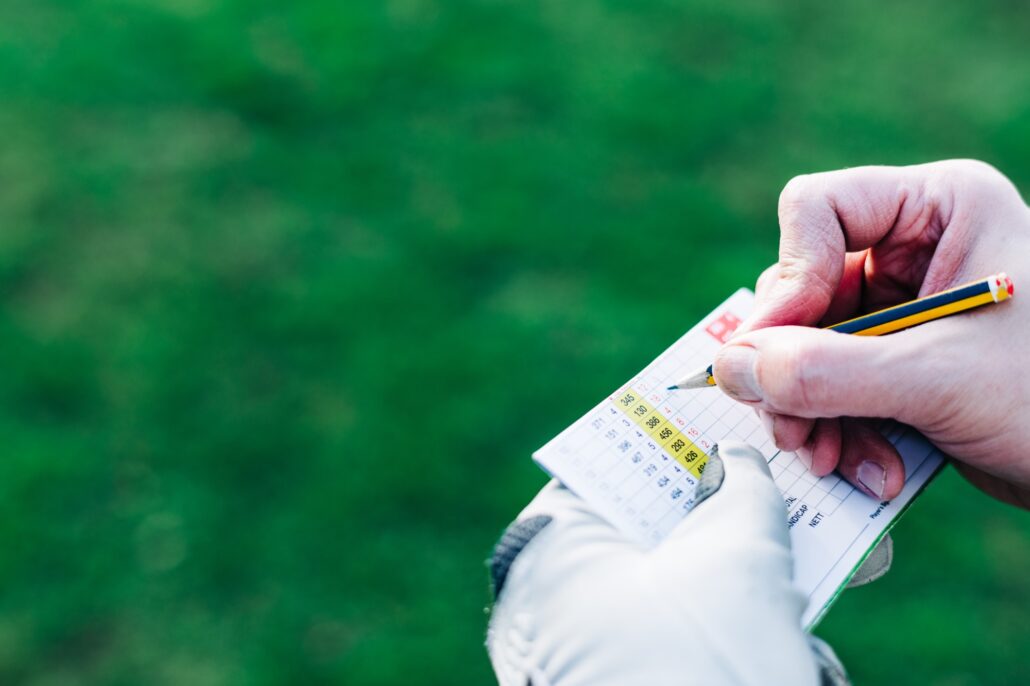 Split your competitions up into divisions

I thought this was standard practice at clubs but my email inbox reveals otherwise. I’m genuinely perplexed by those that don’t have regular divisions. If you’ve only got a low entry, fair enough. But if your competitor numbers stretch into three figures, why would you not do this?

Even within the sanctity of a board competition, what does it matter? You’ll still have an overall winner.

If your mid to high-handicappers are shutting out the lows in tournaments – and the statistics say that on average they should because there’s a lot more of them – then you can easily remedy that by splitting the field into divisions with prizes for the top performers in each.

There seems to be a pervading belief that those handicap categories are set in stone too. So, for example, division one as scratch or better to 9, and division two 10 to 19, and division three 20 to 28 and division four 29 and above.

But they aren’t. You can have as many divisions as you like. If you had 50 scratch players, you could have a division just for them. You could split your high handicappers into 21 to 24 and 25 and above should you wish.

You can do whatever you want. Set whatever prize levels that takes your club’s fancy for each division and pay out as many or as few as your entry fees allow. Honestly, the world is your oyster here. The bigger question is: if you’re not doing this, then why not?

At a former club, we used to chuck a tenner from the prize pool to the player who recorded the lowest gross score. We’d separate ties using scorecard count back.

It might not seem like much to those who you who don’t do this, but I can assure you it worked a treat.

Even if they knew they probably weren’t going to win the overall comp – it’s quite difficult for a scratch player to win a Stableford, for example – the club’s best talent knew they had something to go for in each event.

It got pretty competitive too, becoming a source of honour to say you had put together the most complete score that week.

And it wasn’t just the same few plus handicappers scooping. You’ll be surprised how often it spreads about.

You can’t expect to satisfy the competitive desire of your club’s best players if all you provide for them is a club championship and a summer scratch match play.

Clubs put on all kinds of tournaments for their senior players, and you’ll often see a rabbits comp take place on the same day as a monthly medal. It’s eminently possible to have players taking part in different competitions at the same time. If anything, WHS makes it easier and, as I’ve said before, the club shouldn’t care what the events are – only that the tee sheet is full.

What’s to stop you making your best players feel a bit more special with a new tournament or two just for them?

What do you think? Have low handicappers got a point and how is your golf club addressing their World Handicap System complaints? Or do they just need to suck it up and get on with it? Let me know on twitter.

Pet peeve! Should dogs be allowed on golf courses?