It's wonderful to see the top players in the women's game getting paid what they deserve. And, writes Hannah Holden, the trickle-down effect will impact generations

The AIG Women’s Open prize fund was bigger than ever this year as the title sponsor and the R&A announced a 26 per cent increase for the event. The purse was boosted to $7.3 million, with the winner taking home $1.095 million. All that sounds lovely, but the trickle-down effect will have the most significant change of all.

For the last seven years I have worked as a performance manager for a number of England Under-18 development squads, looking after some of the up-and-coming male and female talents in the country.

One standout factor in that time is the noticeable difference in attitude towards the sport from the parents of the players.

Right from the get-go, the vast majority of girls’ parents see golf as no more than a hobby. It’s not that they don’t want the best for their daughters, or don’t want them to follow their dreams, it is just hard for them to see a future in a sport that has historically paid women so little.

Why would they set their children up for failure? After all, the average LPGA player earned $141,428 during the 2021 season. That may sound like a lot, but it isn’t sustainable once you take into account the outgoing column, from travel expenses to caddie, coach and manager fees.

As an example, Danielle Kang revealed that despite banking $6,000 at a recent LPGA event, she did not break even for the week.

You may think this wouldn’t matter. Undoubtedly the best players always make it to the top regardless.

This couldn’t be further from the truth. 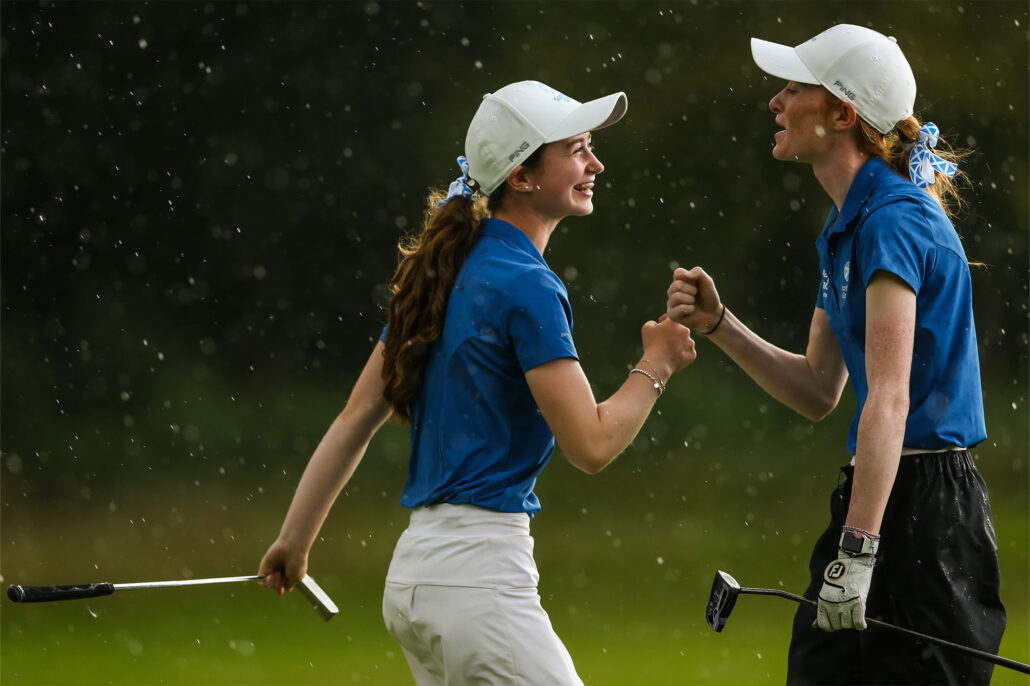 I have seen incredibly talented young girls come through our programmes – those with the skills that made it seem impossible would fail – fall by the wayside due to lack of support and parental ambition.

At the other end of the scale, how about a 14-year-old 10-handicapper we initially rejected who became a two-time Curtis Cup player by 19? The only difference was unwavering support from her parents, which flooded her with aspirations.

Every single girl with whom I have worked that has competed for England and beyond has parents who view the sport differently from the parents of their peers. In a game with such small margins, this is invaluable.

Although still young, these girls have had incredible life experiences off the back of this. Travelling the world representing their countries, getting into the best universities in America, and competing on the LPGA.

It pains me to think about how many girls have missed out on incredible opportunities like these simply because golf seemingly could never be a career option for them.

It also excites me to think about how the changing nature of women’s golf will impact future generations.

It is likely we won’t see the impact of the AIG Women’s Open prize increase for quite a few years, but as the attitude towards women’s golf changes so will that of parents and their talented offspring.

This will open an even bigger window of players and increase the amount of talent on tour. If you think the strength in depth in the women’s game is good today, imagine what it will be like a generation from now.

So when you see us celebrating bigger pay cheques, please realise this is about more than players earning what they are worth, or covering their costs.

A bigger prize fund changes the perception of the value of the women’s game. And that is priceless. 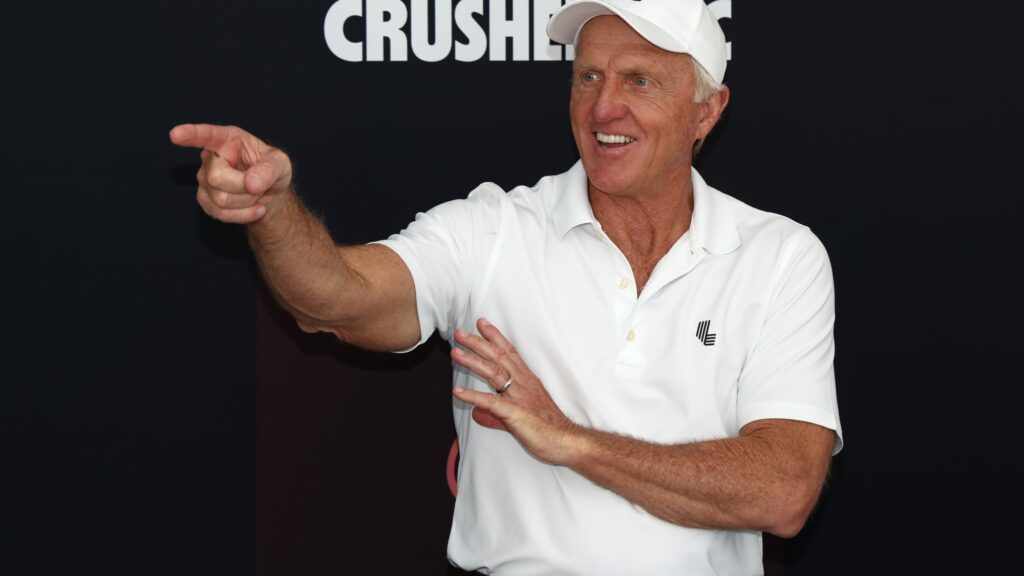