What does winning wire-to-wire mean in golf? And how many times has it happened in major history? George Cooper dives into the records

Winning any major championship is impressive, but the feat is even more remarkable when a player does so wire-to-wire.

But what exactly does the term mean? And how many times has it happened in the history of the men’s and women’s major championships? We dive into the record books so you don’t have to…

What does winning wire-to-wire mean?

So too in golf, when a player leads a tournament from start to finish, sitting in first position at the end of every round to secure the win, they are also said to have won ‘wire-to-wire’.

Winning a golf tournament ‘wire-to-wire’ is extremely impressive, but the feat is even more spectacular when a player does so with ‘no ties’, meaning they led every round without sharing the lead with another player.

In the history of the nine men’s and women’s major championships, a player has won wire-to-wire on 72 occasions, with 42 of these achieved with no ties: 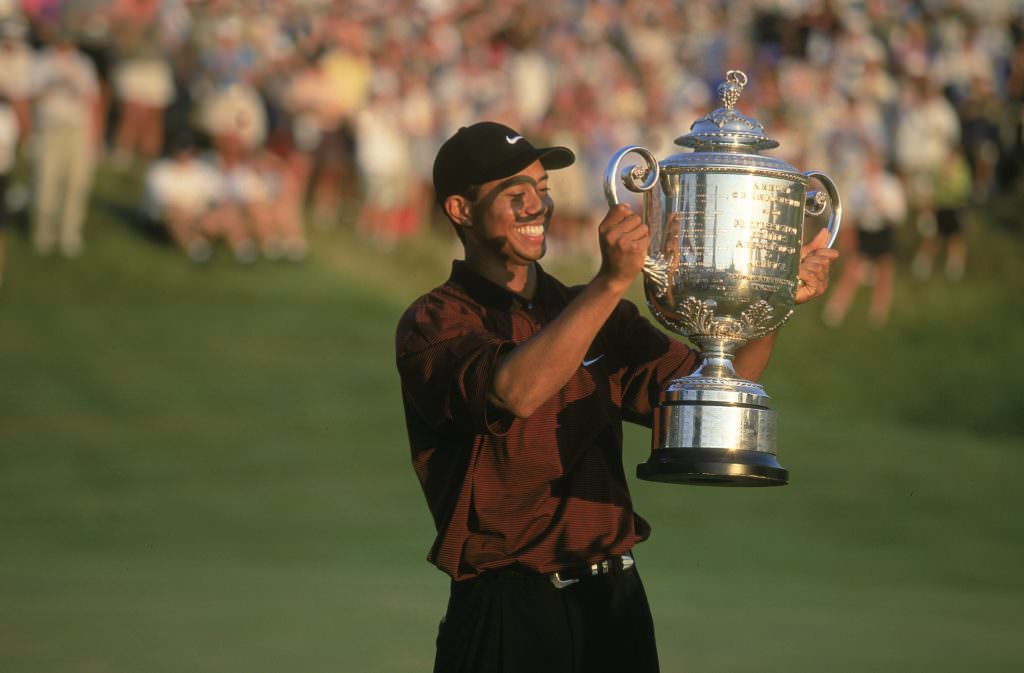 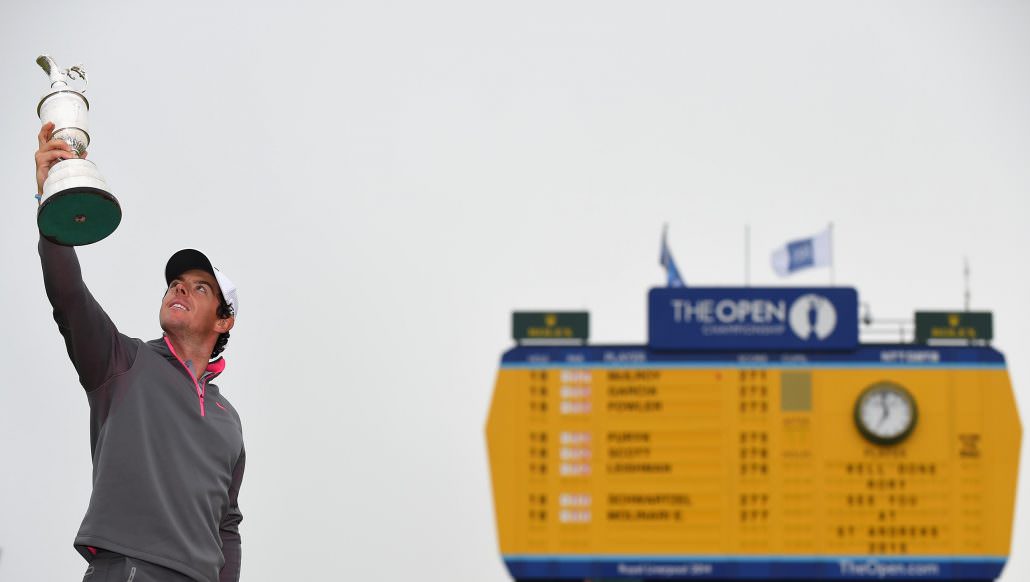 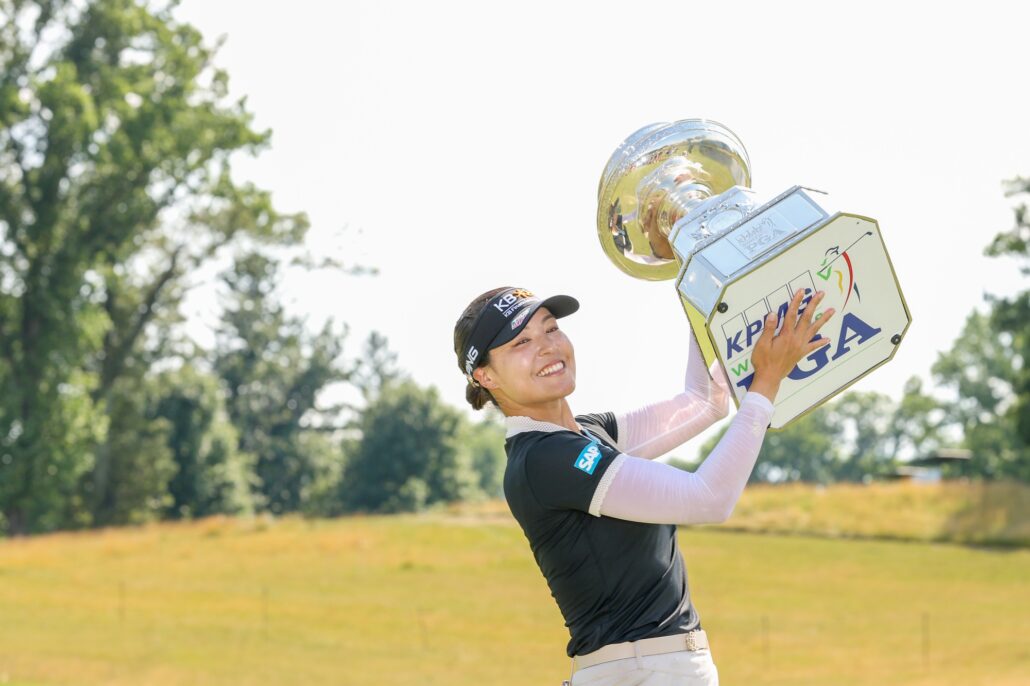