Play rounds that count for your handicap in bad weather? Steve Carroll knows where you can stick that idea. We'll let him explain

I’m ashamed to write this but this is my truth: I fear I’m becoming a fair-weather golfer.

I’ve barely set foot on a course in the last few weeks and I’m a snow shower away from packing the bag up until the winter months pass.

This was not always the case. A generation ago – it is longer than it feels – I’d have dusted off the hand warmers and been out playing golf in any weather and at any time of year. That was then.

There is a lot about winter golf I really like. A shorter course for one, but when it starts to get really inclement I can think of any number of things I’d now rather be doing than tramping round a sodden layout in the drizzle with my eyes popping out of the snood and only a pair of heavy-duty gloves stopping my fingers from succumbing to frostbite.

I won’t miss the annual Wines and Spirits competition – those Christmas presents won’t win themselves – and I do enjoy a good winter Stableford, even though I’d change the format in a second if given the chance.

But after a summer of busy competitions, which has depressingly seen my handicap notch up the best part of three and a half shots, it’s nice to put the weekly grind aside and really accentuate the off in off-season.

Some of you, though, clearly have more of a taste for it. My club have rated their winter course and, for those that want it, there is the opportunity to make general play scores count for handicap all year round.

This was one of the big things that came out of the introduction of the World Handicap System. Officially, I don’t think there’s any such thing as qualifiers anymore.

They’re just acceptable scores and there aren’t many occasions where you can’t enter one into the computer. In fact, you’re actively encouraged to do so.

It’s a long time between those back tees going away at the end of October and coming out again at the start of April. Anyone who has been hitting the driving range, or has suddenly found a secret, can improve dramatically over that time.

It’s not unusual to see the same faces sweeping early season tournaments as the system races to keep up with their improvement.

England Golf, among other governing bodies, have long encouraged clubs to take a firmer stance with winter leagues as well as those who are performing just a bit better than their index would suggest.

I get all that. I really do. And I’m on board with the sentiment. But, and I’m sorry, I just can’t muster up any enthusiasm for it. The game is hard enough as it is without adding a scorecard to the winter weather as well.

Greenkeepers perform small miracles to keep us on proper greens as much as they do through January, February, and March, but let’s not try and pretend they’re in the same league as during peak season.

Some people putt well whatever the conditions. I’m not one of them. Slow and bobbly is not what I signed up for when a card is on the line. Pop a couple of temporary greens in there as well, as you will inevitably have to, and you can just forget it right now. 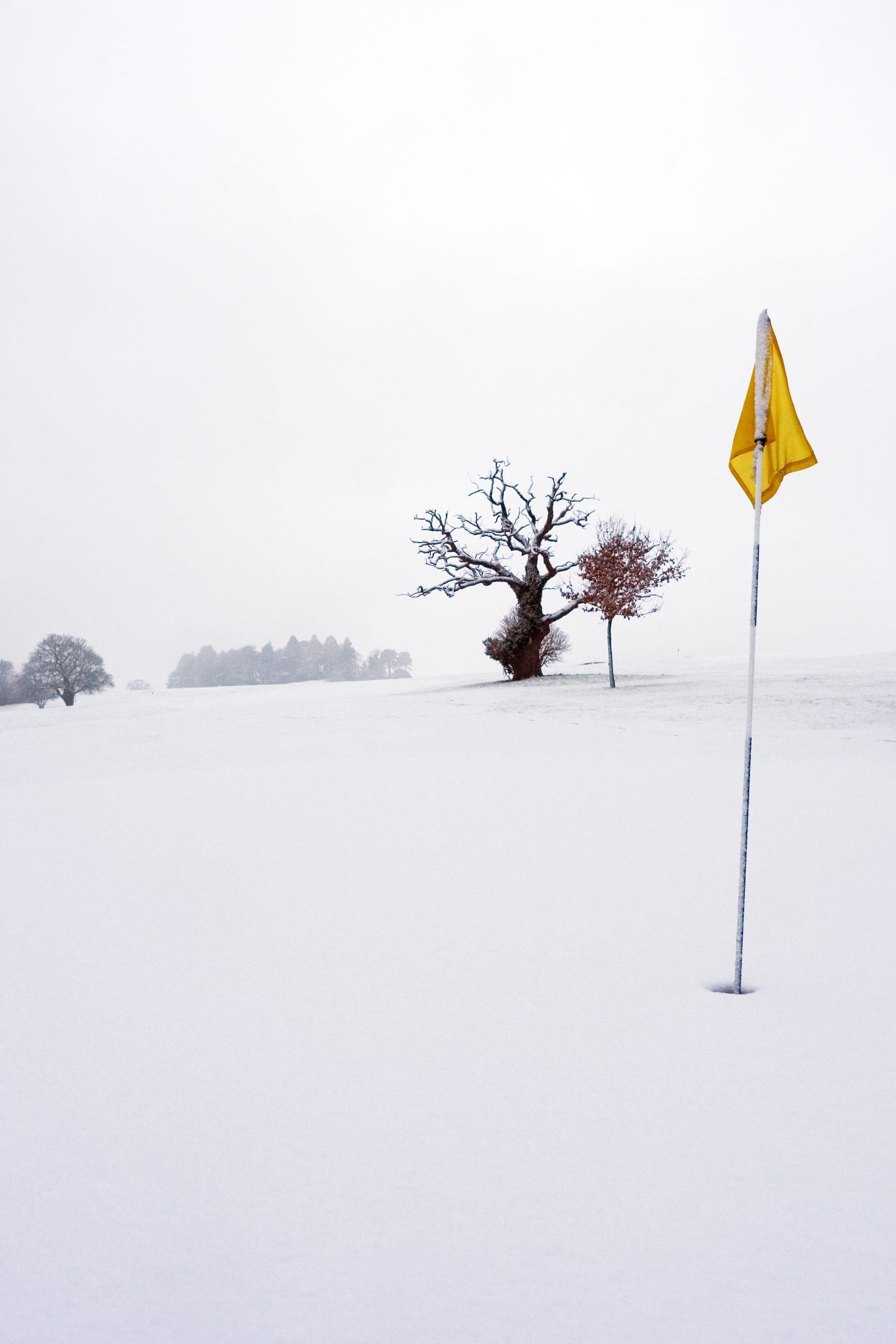 I’ve said the shorter golf course suits me well, but that says somewhat more about the state of my game than the principle at stake. In winter, you take on your track with its defences lowered.

One hole at my home course, which off the back tee causes me kittens and is the second hardest in terms of stroke index, is nothing more than a hybrid and a flick at the moment. I’m genuinely disappointed when I don’t come off with a birdie.

I’m convinced any scores I’d achieve by putting winter cards in would essentially be false. Until I have to face a tight tee shot through a chute of trees again, or feel a shiver of terror as I take on 160 yards of par-3 over water, it’s basically not proper golf.

Add tee mats into the equation, and let’s be honest some of them can be of very variable quality, and you’ve got an unpleasant mix.

It’s golf, but not as it should be, and that’s OK for me in the winter. I’m happy to be out there at all – when the mood takes. So, and I’ll say this as politely as possible, you can keep your acceptable scores for the time being. I hope I don’t see a scorecard again until the spring.

You can hear more Steve’s thoughts on the From the Clubhouse podcast. But what do you think? Do you put scoring rounds in all year round, or are you happy to give your handicap a rest? Tweet us and let us know.