Many golfing trips in Scotland revolved around Ayrshire, East Lothian and the Highlands, all with world class golf courses everywhere you look.

The North East of Scotland, particularly in Aberdeenshire, is not forgotten about but packed with many of the world’s gems that should not be missed when heading to where the game of golf beg

Our NCG Top 100s Tour offers numerous chances to book yourself a golf trip with your friends or family as the events are split into groups of three or four venues to make up different swings.

The Tour will once again head to Aberdeenshire in September with three events at Moray (Old), Duff House Royal and Trump International.

If you are planning a golf trip for yourself and your golfing friends, we offer 10% discounts when you book a group of four or more. 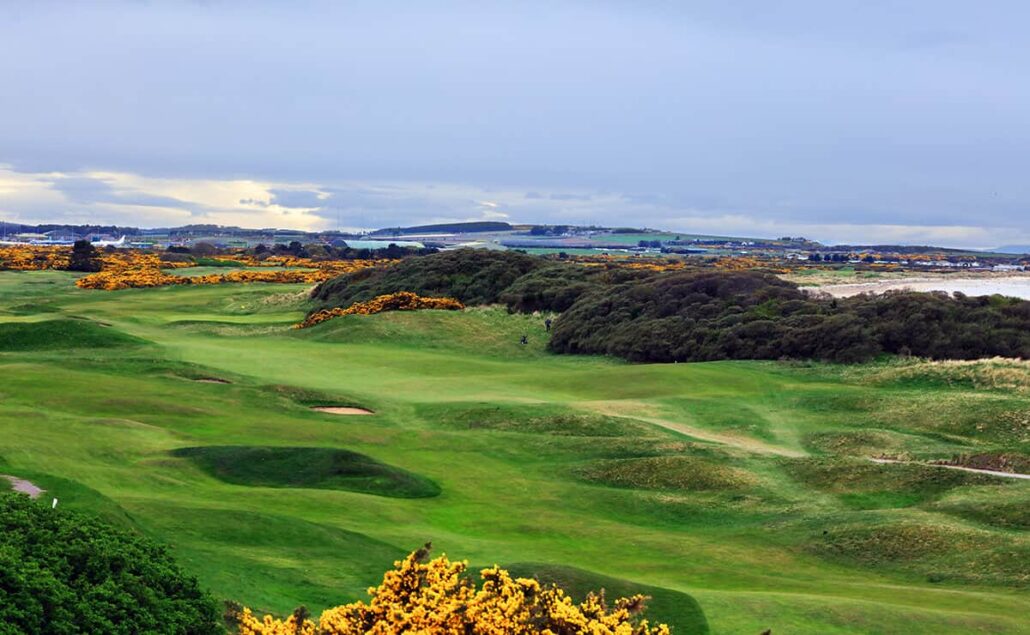 Exactly how links golf should be and a great reminder of how the game was played in the 19th century, the Old Course at Moray offers a traditional seaside layout that won’t be matched by many other golf courses in Scotland.

The holes on the Old Course run between gorse with fast, firm fairways and its charm, particularly as you approach the greens, is what sets it apart. 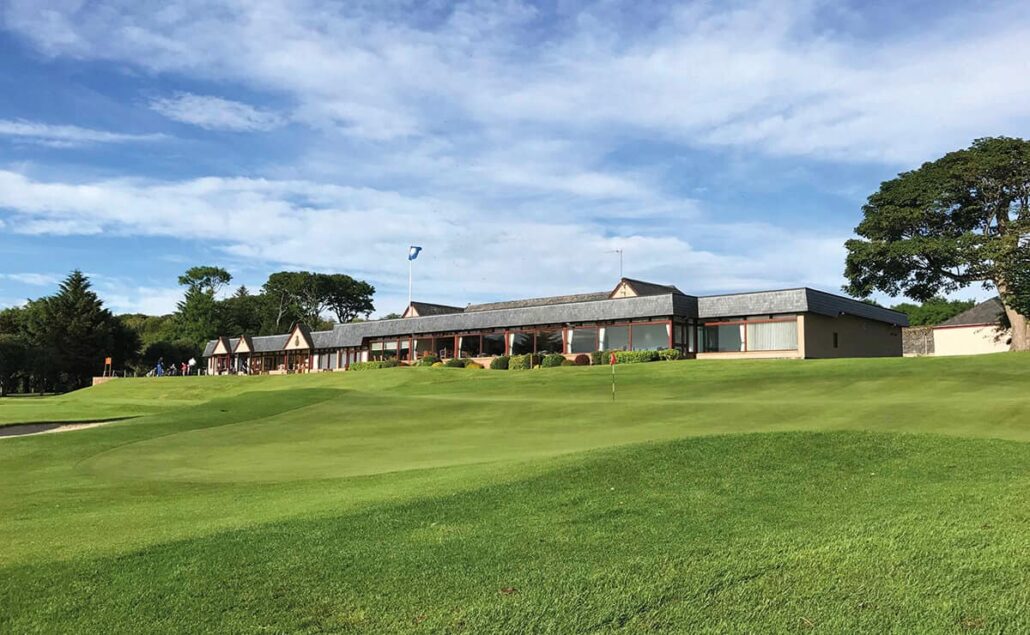 Redesigned by famous architect Dr. Alister MacKenzie between 1923 and 1924, you’ll find that Duff Hosue Royal is a flat but beautifully manicured parkland.

MacKenzie left is stamp on the course with the large two-tiered greens and along with undulating fairways and strategically placed bunkers, Duff House Royal offers a fun challenge. 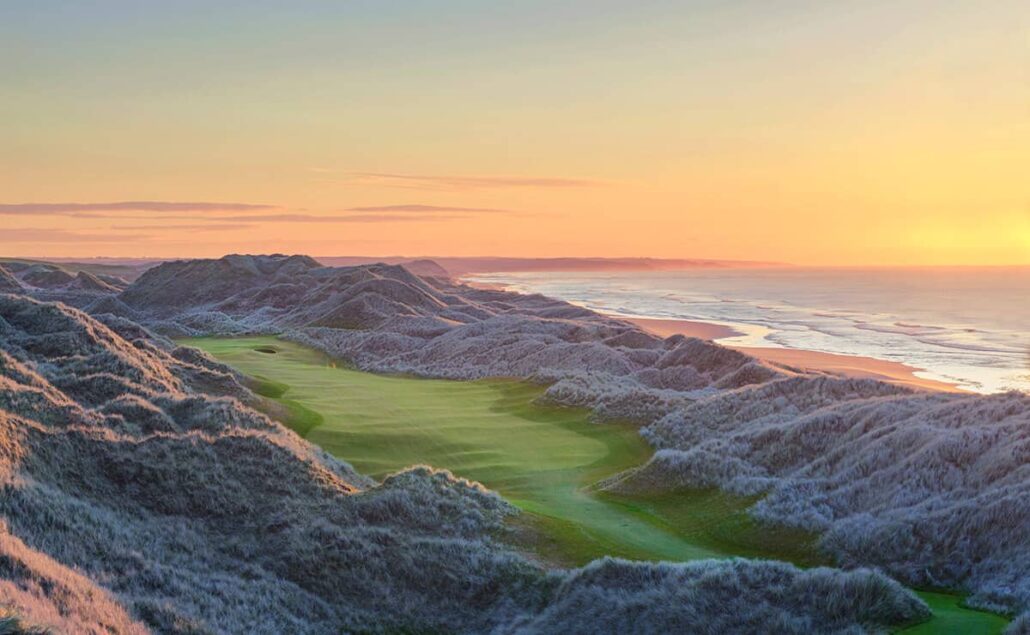 Martin Hawtree, the man behind the design of Trump International described his masterpiece as five percent his own work and 95 percent of Mother Nature’s.

There are many highlights to Hawtree’s design, including the first of the short holes, the par-3 third, offering a fantastic tee shot framed by the dunes but the green is ever so near the sand and sea.

Overall, none of the holes can be described as poor holes and the course offers a thrilling experience.

About the NCG Top 100s Tour

The NCG Top 100s Tour is the UK’s leading series for club golfers looking to play the best courses across the UK.

Competitors can play in one, five or all the events should they wish to enhance their chances of winning the grand prize.

At each event, players will receive a welcome pack and two meals as part of their entry fee and there are fantastic prizes from TaylorMade and Slingsby at every event.

The top 64 players in the season-long Order of Merit will qualify for the Grand Final at Ganton Golf Club on October 10 where an all-inclusive holiday to Saint Lucia is on offer to the winner.