What is loft on a golf club?

It’s a frequently used term in our game – but what actually is the loft on a golf club, and what does it do? Here's what you need to know

So, what is loft in a golf club? You’ve come to the right place.

The easiest explanation for the loft of a golf club is the angle created between the clubface and the shaft when the shaft is vertical to the ground. Put another way, loft is the amount the clubface tilts backwards, playing a key role in getting the ball airborne. 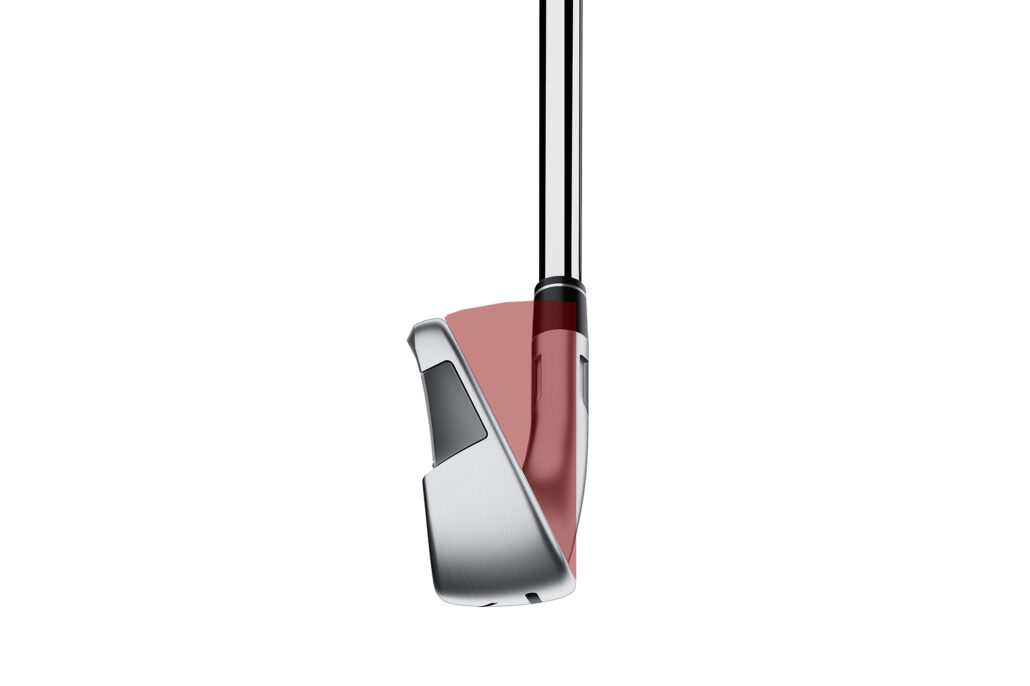 Every club in the bag will have an amount of loft, with the difference in loft between clubs pivotal in the launch of the golf ball. Loft is most often referred to when discussing irons, wedges and metalwoods, with a general rule being that the more loft a club has, the higher and shorter it will go.

Loft is generally consistent throughout your iron set, helping to create regular gaps between each club, with your lowest-numbered iron having less loft than your higher-numbered irons and wedges. Put another way, the 4-iron in your set will have less loft than your pitching wedge, resulting in a flatter, and longer flight from your 4-iron – designed to reach your target from further away (or to be hit from a tee, where maximum distance is desired). Conversely the pitching wedge will help hit the ball higher, helping it to stop more quickly at its destination.

The degrees of loft on an iron can vary from set to set though. For example, the 7-iron in TaylorMade’s P7MB blades has 35 degrees of loft compared to just 30.5° in the P790 equivalent. 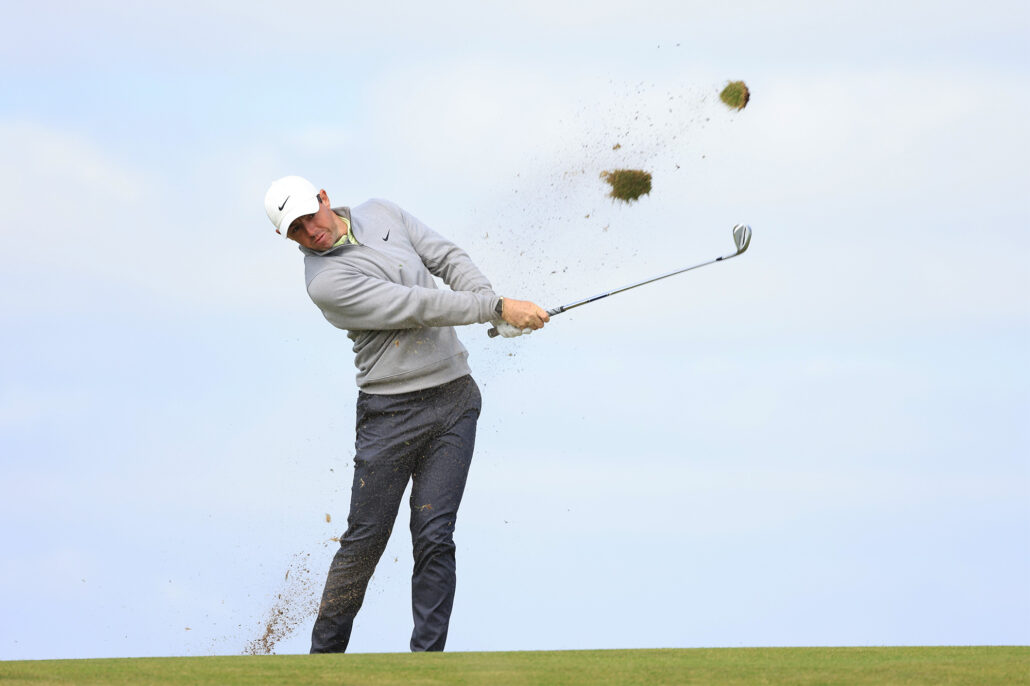 The loft of a golf club also drastically affects the spin imparted on a golf ball, with the higher lofted clubs generally adding more spin onto the ball. Again, this is to help the ball come to a halt more quickly. Spin is created by the ball traveling up the club face at impact, so once again it follows that the more loft presented at impact, the easier it is for the ball to ‘climb’ the clubface, creating more spin, resulting in a shot which comes to a halt more quickly.

With this in mind, the loft also plays a crucial role with your metalwoods, and in particular your driver, which will typically have a loft of between 8° and 12°. Golf balls need spin to stay in the air, and with the ultimate aim of a driver being to launch the ball high and far, it follows that some loft is needed on this club to make this easier. 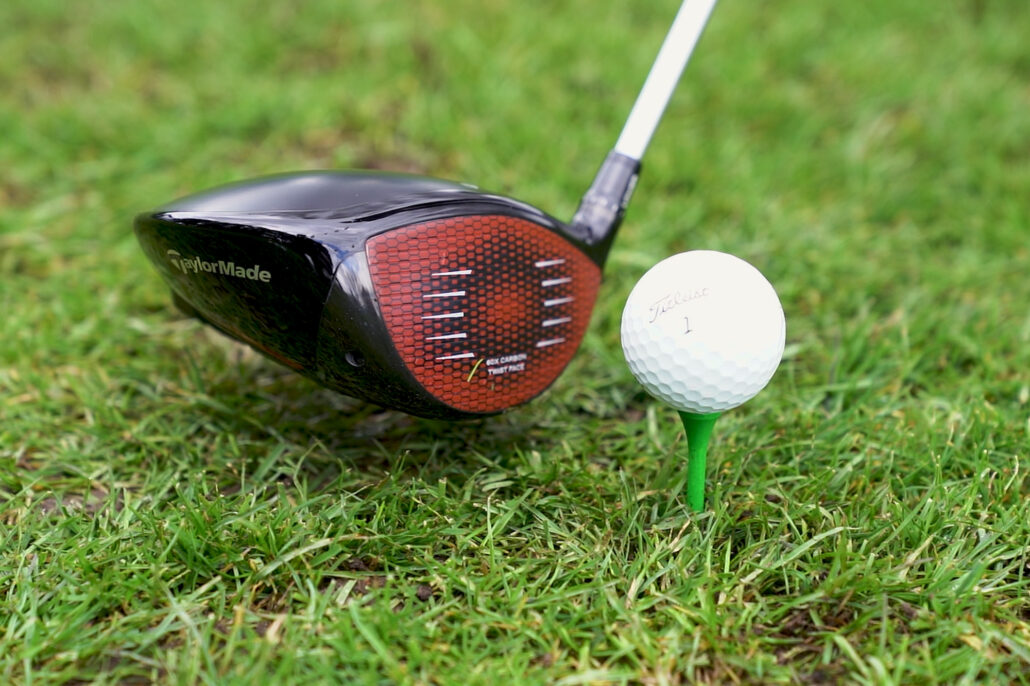 However, too much loft will hinder your drives, causing the ball to launch too high, with too much spin. This can have a negative impact on both distance and direction – with an overly ‘spinny’ driver creating more curvature and sending the ball away from your target on poorly struck shots. Conversely, a driver without enough loft won’t help the ball reach the top of its ideal flight, and can fall from the sky, or ‘nosedive’, much earlier than the golfer would like. Modern fitting technologies have made finding your optimal driver loft easier than ever, a worthwhile investment if you’re looking at a new big stick!

So with all this being said, you may think that your putter – designed to roll the ball along the ground – would have no loft whatsoever; and you’d almost be right. 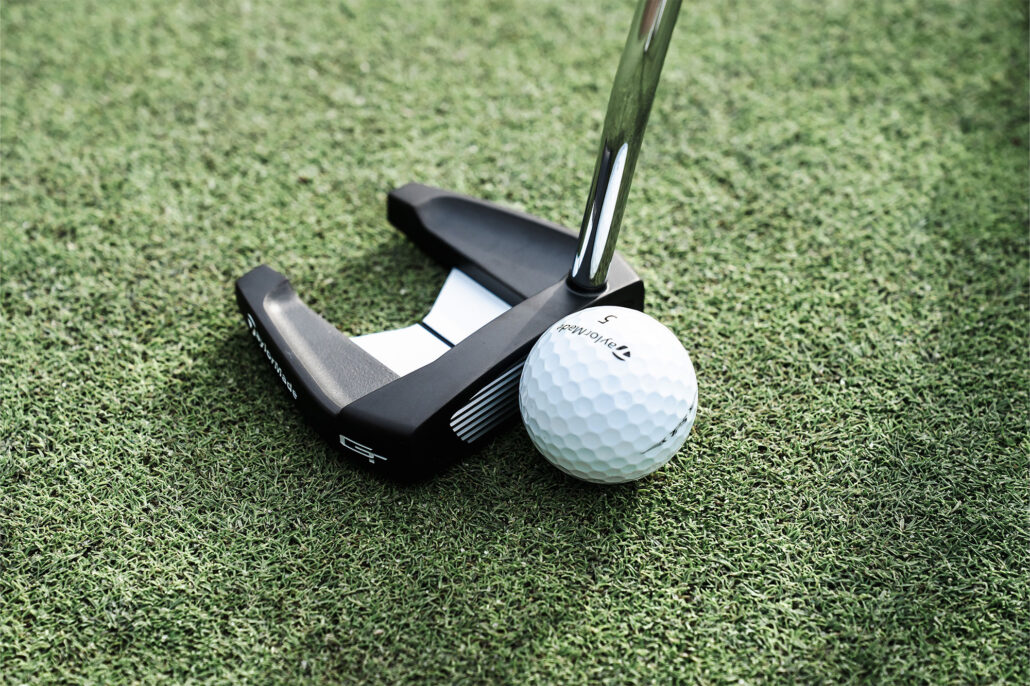 Putters will generally have a loft of between 2° and 5°, with just a small amount needed to help the ball get rolling in the first place. A putter without enough loft would leave the head with too much skid, rather than roll, making it harder to control both the line and the length! Two things that we can all agree are relatively important when trying to get the ball in the hole…