Prepare to see Wentworth in a different light

The BMW PGA Championship has moved from May to September and, as Steve Carroll reports, the famed West course at Wentworth will look a little different

Kenny Mackay has spent an awful lot of time recently looking at leaves and branches.

“We had to do some things we’ve never done before,” explains Wentworth’s director of golf and greenkeeping of the build up to this week’s BMW PGA Championship and the trees in full bloom.

“We’ve been looking at lines of play and how much trimming back we’ve had to do on the trees – just to get the right line of sight off the tee for the players.

“In May, you would never even consider that.”

Mackay and his large team used to spend their early spring fighting nature – trying to subvert the clock to get the European Tour’s flagship event ready for its traditional end of May spot.

It was a tournament that would probably never be held at that time of year if you gave any agronomist the choice, with the soil temperatures yet to really rise and the growing season yet to get into full swing.

So the switch to a new September date has allowed Mackay to let nature take its course, and he believes viewers this week – whether on site or on TV – will see a very different West course at Wentworth when the tournament kicks off on Thursday.

“It’s been very positive,” he added. “Instead of trying to force growth early in the year, where you try to push it maybe beyond what it is, we can actually just let do its own thing and not push additional fertilisers or products in to try and get to a tournament.

“We can let nature take its course a little bit more and that’s allowed the course to blossom on its own.

“This is always a great time of year for the course.

“I think we’ll see a much different view of Wentworth. We will see the trees fully out, just before they start dropping their leaves.”

But Mackay doesn’t expect the course to play a whole lot differently – aside, perhaps, for one thing that might come into play for the early starters.

“For the bentgrass greens, (it) wouldn’t make any difference if it was May or September,” he added. 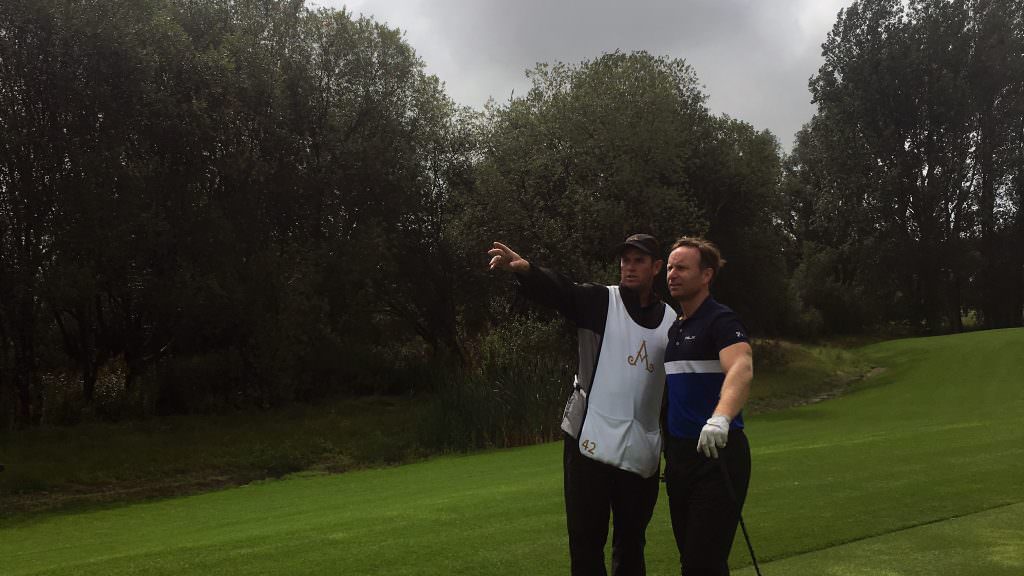 Hands up who considers having a caddie as hell on earth? 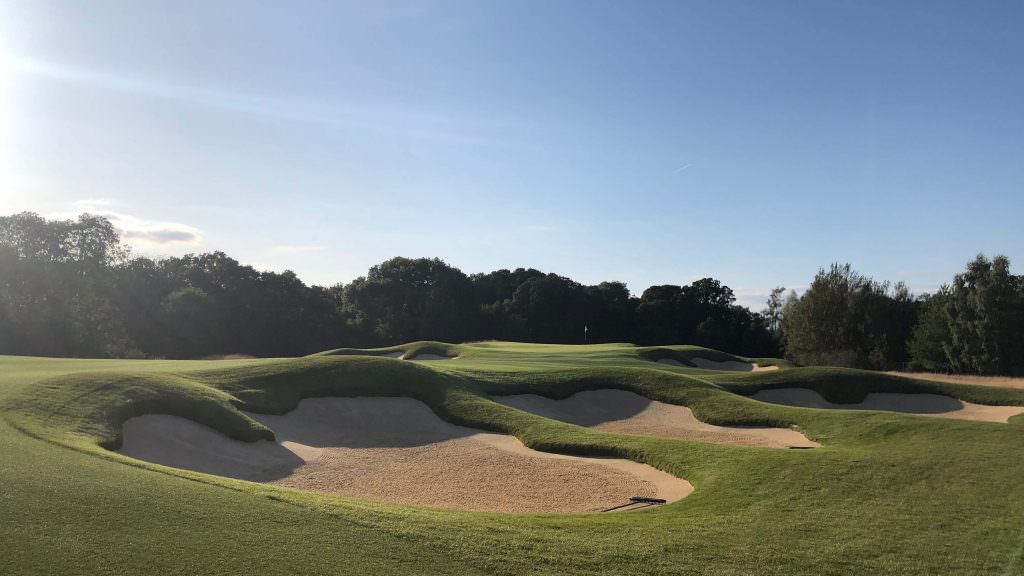 Royal Norwich has a new £10m course – and we've played it 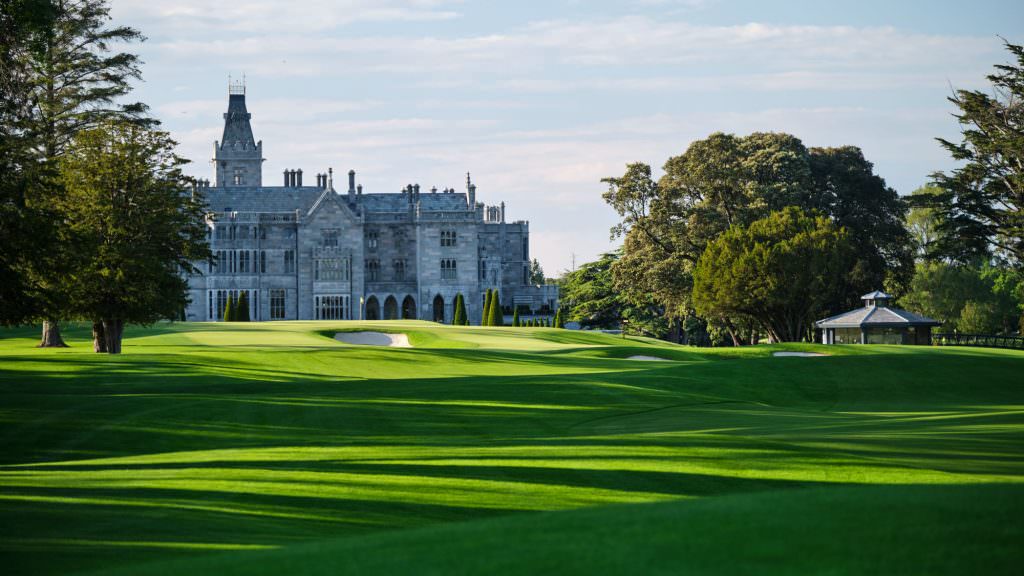 Is Adare the best Ryder Cup host for half a century? 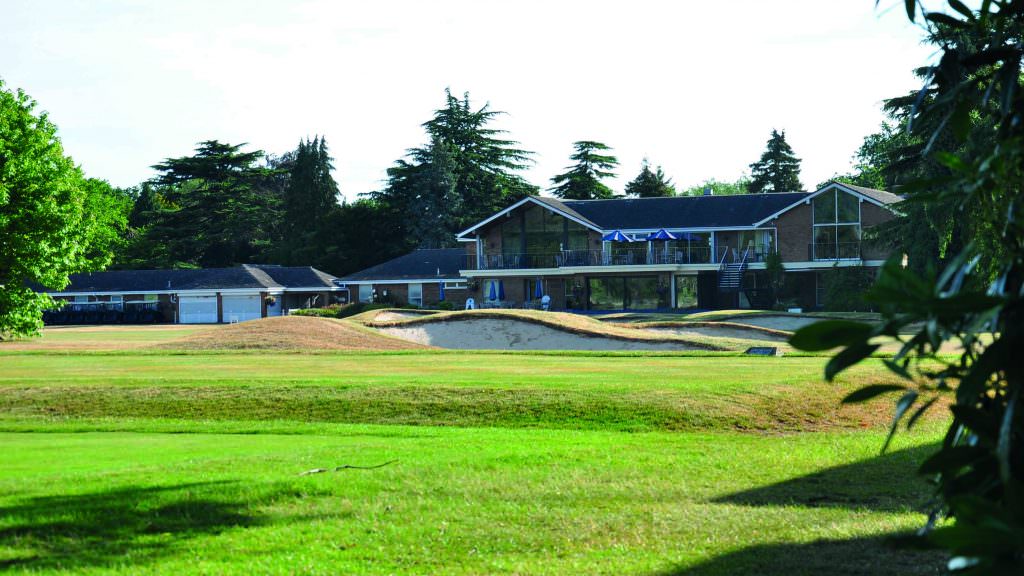 How would you like to play the best greens in England?