Sutton Coldfield occupies public land within Sutton Park. The outstanding greens are fenced off to keep grazing cattle away. It’s a magnificent piece of land, and one that you might expect to find in the further reaches of Surrey.

The course itself is a fast-draining heathland course. One which fully merits its place in the Top 100 Courses in England.

The club was founded in 1889 and was initially a nine-hole layout located at the Town Gate of Sutton Park.

The layout was revitalised by Alister MacKenzie and his suggestions resulted in all the holes being altered or replaced over a 15-year period.

Among the many events held was a Pro-Am that attracted Vijay Singh, Sam Torrance, Laura Davies, Manuel Pinero, Jose Rivero and Jose-Maria Canizares amongst others.

The club gets between 80 and 120 cattle coming onto the course towards the end of April. This has resulted in the club needing to erect cow wires to prevent them from invading the course. Thankfully, as yet, none have been hit by golf balls!

But its most quirky feature is the road between the clubhouse and the course which marks the boundary between Birmingham and Walsall.

Just six miles from the Birmingham city centre, the club is located in the Royal Town of Sutton Coldfield along the border of Sutton Park.

Get in touch with Sutton Coldfield 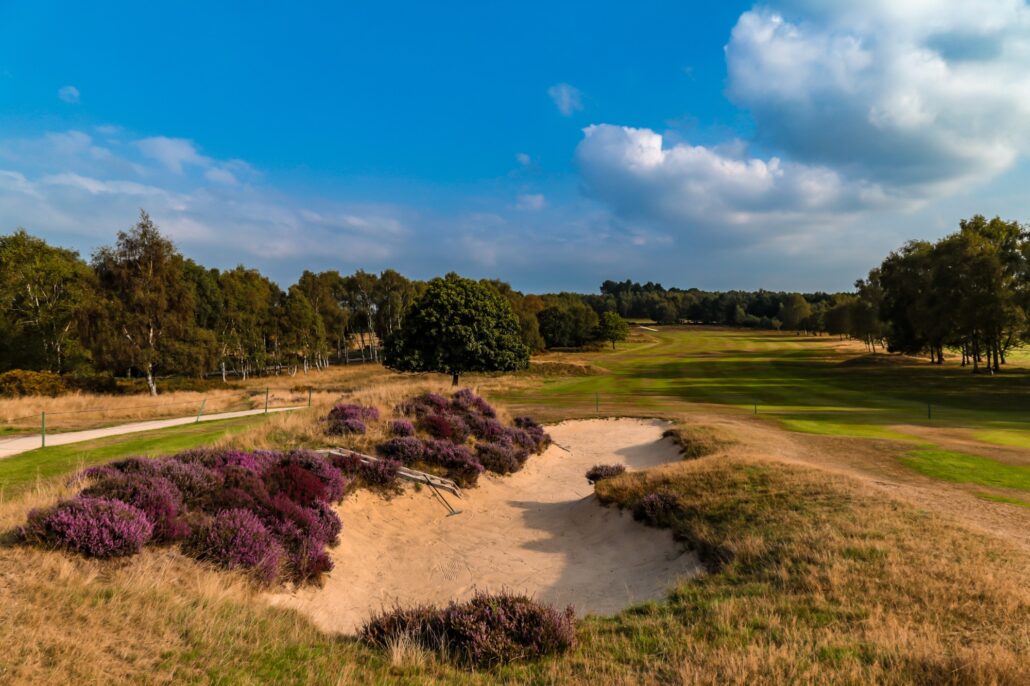 Have you played Sutton Coldfield? Let us know in the comments, or tweet us.