Southerness: As peaceful a place as you could wish to find yourself

Aptly named, Southerness is the most southerly golf course in Scotland featured in the NCG Top 100s.

Measuring 6,110 yards off the yellow tees it would be easy to dismiss Southerness as no more than a holiday links.

Easy and wholly mistaken. Those who have visited the course even once – not to mention the lucky members whose privilege it is to enjoy playing here regularly – know better and differently.

In fact, Southerness is one of only a handful of courses anywhere in Britain where the standard scratch score is 4-over par.

As a Scottish Golf Championship Venue it regularly hosts national and international events and the course can extend up to 6,728 yards and still retain a par of 69.

Southerness was designed by Philip Mackenzie Ross in 1947, the first president of the British Association of Golf Course Architects, shortly after the Second World War. Although relatively recent in golfing terms, this was still an age when courses were laid out, rather than created, and as such Southerness is the most natural of venues.

A lighthouse was built not far from here to guide shipping entering the River Nith and they used the lighthouse as Southerness Golf Club’s emblem.

The course sits on the shores of Solway Firth with beautiful scenery all around. The Lake District on one side and the Galloway Hills in the distance on the other.

The Skylarks’ songs will accompany you throughout your round and you’ll no doubt spot plenty of Roe Deer casually walking around the periphery of the 220 acre site of the course.

It’s as peaceful a place as you could wish to find yourself, a place where you can hear your shoe touch the fairway and your ball running over the immaculate greens

But remember: “If you’re ever having a bad game of golf, just lift your head and appreciate the scenery.” And that one comes straight from Southerness’s match secretary.

Southerness is located right on the shorelines of the Solway Firth and is 14 miles away from Dumfries.

Get in touch with Southerness 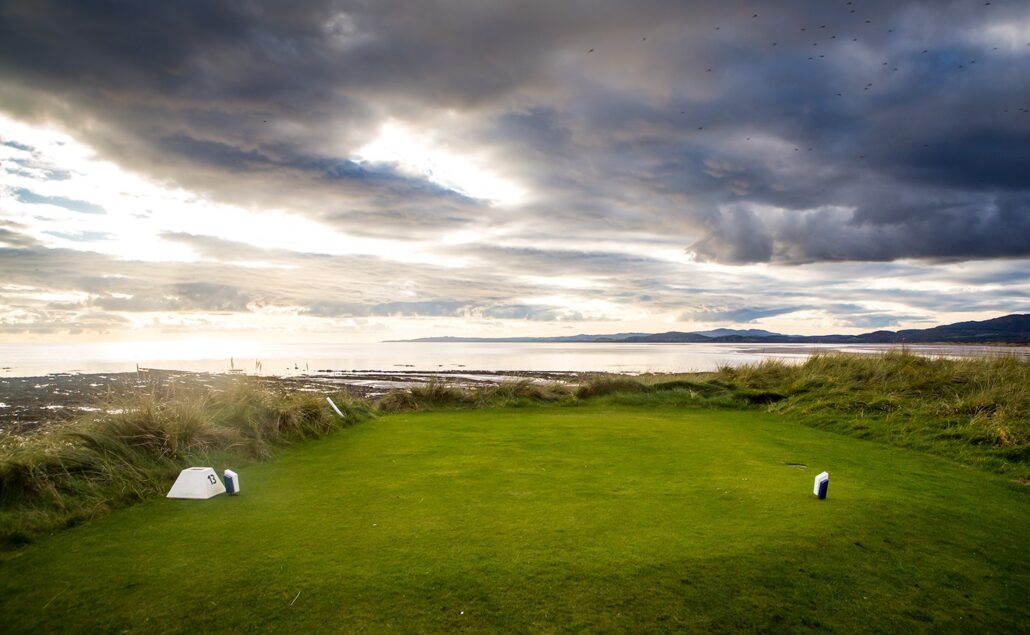 Have you played Southerness before? Let us know in the comments, or tweet us.