One of Wales’ true links courses, Pyle & Kenfig Golf Club’s famous regal neighbour, Royal Porthcawl, lies next door. The latter may be the elder of Welsh golf courses, but make no mistake, P&K is almost as good in places as the iconic Royal Porthcawl.

Good shot making will be rewarded at P&K – it’s a fair golf course without any unforeseen tricks up its sleeve and the holes routed through the dunes are worthy of the green fee.

Breathtaking views of the Welsh mountains, Rest Bay and the Bristol Channel can be seen from this old links course.

Originally designed in the early 1920s by Harry Colt, the more inland front nine that stands today is his work.

But with nine holes commandeered by the military in the Second World War, Philip Mackenzie Ross was called in to replace them with new holes shortly afterwards. And what a job he made. Having made the decision to cross the road (it was then a path) and construct them in the duneland, they are now undoubtedly the highlight of a round here.

Indeed, it is only a shame that when the club later attempted to build a further nine around and beyond them, the conservationist movement, that bane of golfer, prevented the land being converted to what was surely its best use.

As is so often the case with such courses, most first-time visitors count P&K as little more than a makeweight when planning a pilgrimage to Porthcawl, venue of the 1995 Walker Cup when one Tiger Woods was on the losing American team.

It is treated as a ‘while you’re there’ optional extra; the warm-up before the main event. This is an unfair dismissal of a course that, in places, is every bit as impressive as Porthcawl itself. On the positive side, better that so many golfers call in at P&K for the reason they do than never bother on account of it being a golfing outpost.

Located on the beautiful south coast of Wales, P&K is situated next to Kenfig National Nature Reserve, a short drive from the nearby town of South Cornelly.

Get in touch with Pyle & Kenfig 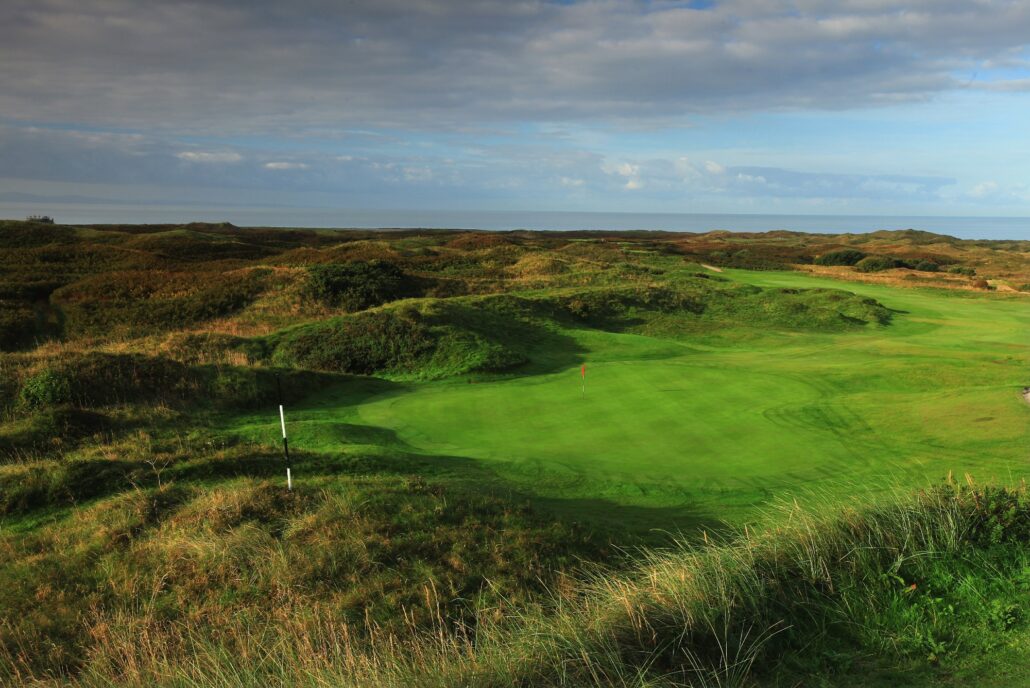 Have you played P&K before? Let us know in the comments, or tweet us. 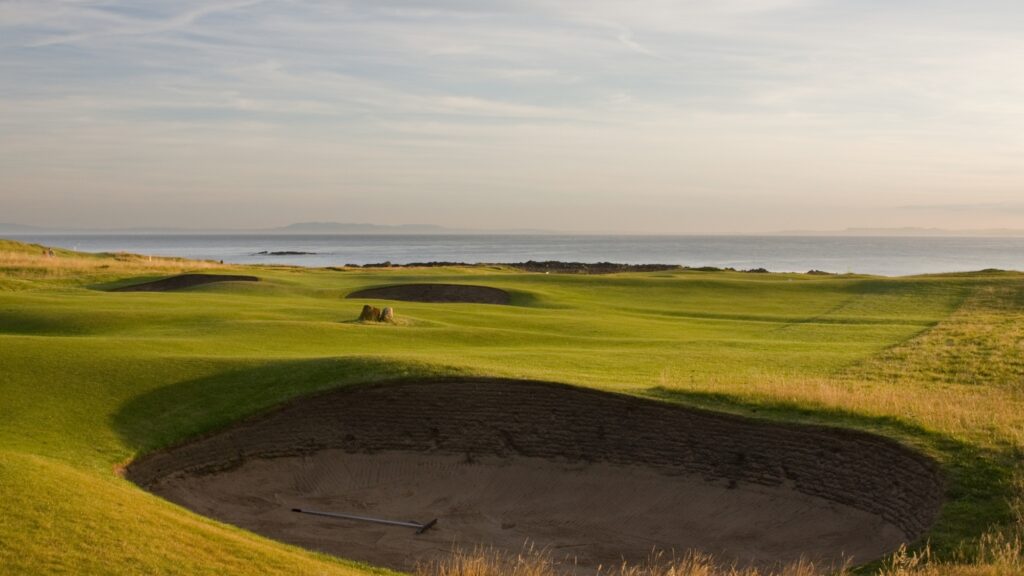