Prestbury: A Harry Colt masterpiece in the beautiful Cheshire countryside

Boasting an outstanding layout, Prestbury Golf Club makes the most of the dramatic changes in elevation afforded by the hilly terrain. The nature of the site coupled with the sandy subsoil means that the course drains exceptionally well.

For those prepared to invest, they’ll uncover one of England’s finest inland courses – an undulating journey through the Cheshire countryside and Harry Colt’s mind.

Prestbury was founded by in February 1920 and Harry Colt was appointed to design the course. Nine holes were open for play on Easter Saturday the following year.

The official opening of the Club and the 18 hole course was three years later in April 1924.

The Club’s centenary in 2020 was sadly somewhat scuppered by the global pandemic, although Prestbury are aiming officially celebrate in 2024 which ties in nicely with the Club’s official opening date.

In recent years the Club enlisted the services of Mackenzie & Ebert who carried out an 18 hole review of the course who made recommendations for future improvements – mainly focussing on the trademark Harry Colt-style bunkering that the course boasts.

For people who are interested in golf course architecture, this is a course that is stands very much the same as Harry Colt designed it.

Over the years the course has been very well managed and it is routed very cleverly with the back nine holes running around the front nine in a horse shoe like fashion, with the sixth green and holes seven and eight being the open ended part of the shoe.

Prestbury Golf Club is located in the village of Prestbury, on the outskirts of Macclesfield, about a 40 minute drive south of Manchester.

Get in touch with Prestbury 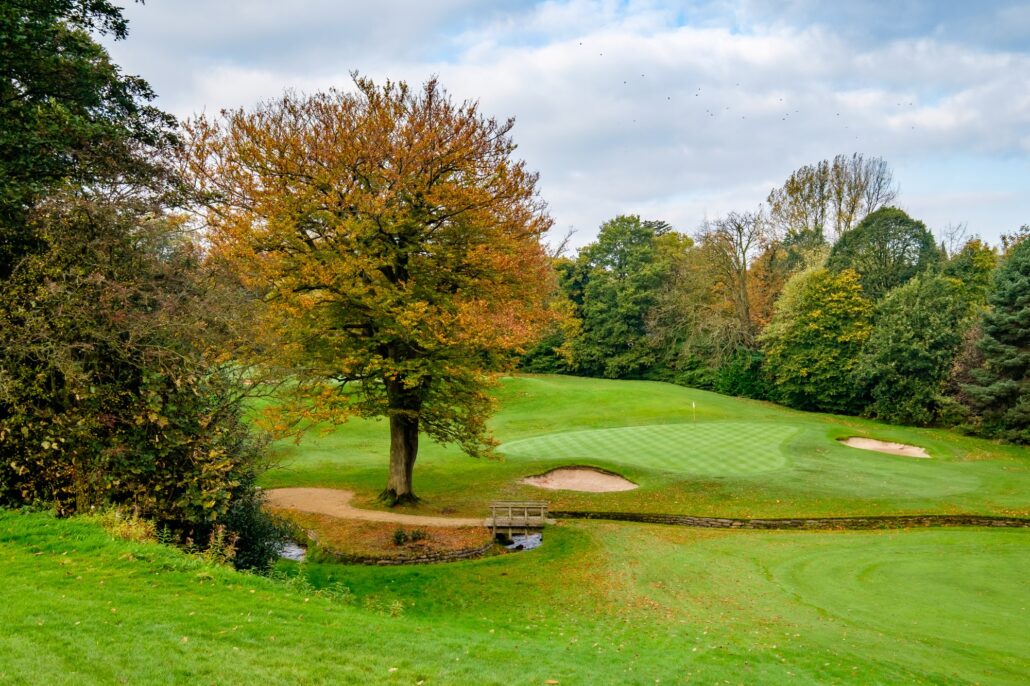 Have you played Prestbury? Let us know in the comments, or tweet us. 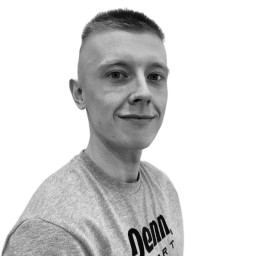