Why we would rather be playing this Yorkshire beauty

Moortown has been on the must-play list of every serious golfer since it was crafted by Dr Alister MacKenzie in 1909 and then hosted the Ryder Cup 20 years later.

Moortown is a classic moorland golf course with lovely peaty turf that provides the bouncy cushion-effect when walking. The fairways appear wide and inviting, with many of the holes flanked with silver birch, gorse, and heather. But don’t be fooled, Moortown is no pushover; this golf course is tough and exacting.

The course measures 6,500 yards from the regular tees, but accuracy will reap more rewards than length. While the fairways appear to be wide, it’s an optical illusion and the rough can be punishing.

Immortalised by the 1929 Ryder Cup by the likes of Henry Cotton and his victorious GB&I team-mates, as well as Americans Walter Hagen and Gene Sarazen, this Yorkshire venue is brimming with history, a fact which is evident from the moment you pull on your spikes in the charming locker room that has aged gracefully and sets the perfect tone.

This was the first Ryder Cup to be held on home soil, with George Duncan as captain who’s team beat their American visitors 7-5.

You get the feeling that if the lockers in the changing rooms could talk they would tell tales that would entertain you for hours, including the one about possibly the most famous shot in Yorkshire.

During the 1974 English Amateur, Nigel Denham’s approach shot to the final green finished in the main lounge of the clubhouse. In those days this was not out of bounds and after some encouragement by the regulars in the bar, chipped back through an open window to land the ball six feet from the hole.

Fred-Lawson Brown was inspired by the beauty of Ganton so much that he decided that Leeds should have an equivalent golf course.

Chance had it that Dr Alister MacKenzie was in the area, busy working on nearby Alwoodley. And so, in 1910, Moortown was ready for play.

To mark the occasion, an exhibition match between James Braid and Harry Vardon was held.

Get in touch with Moortown 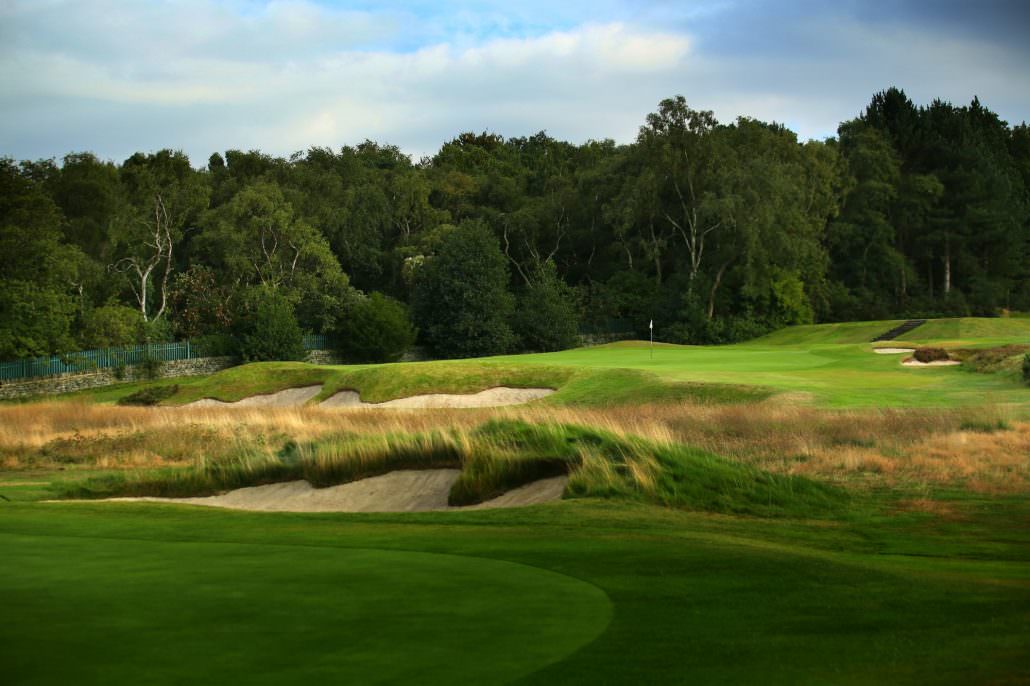 Have you played Moortown? Let us know in the comments, or tweet us. 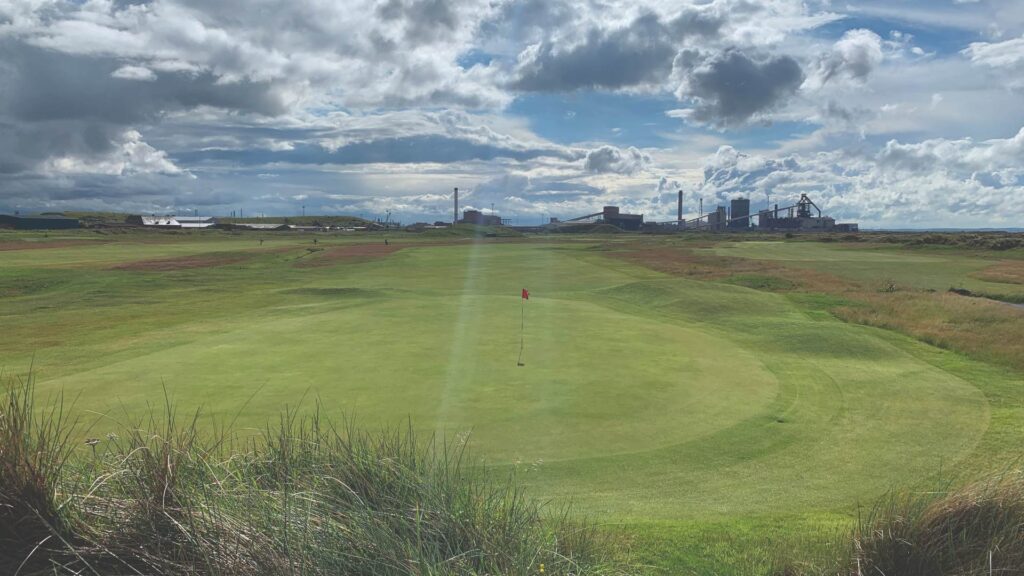 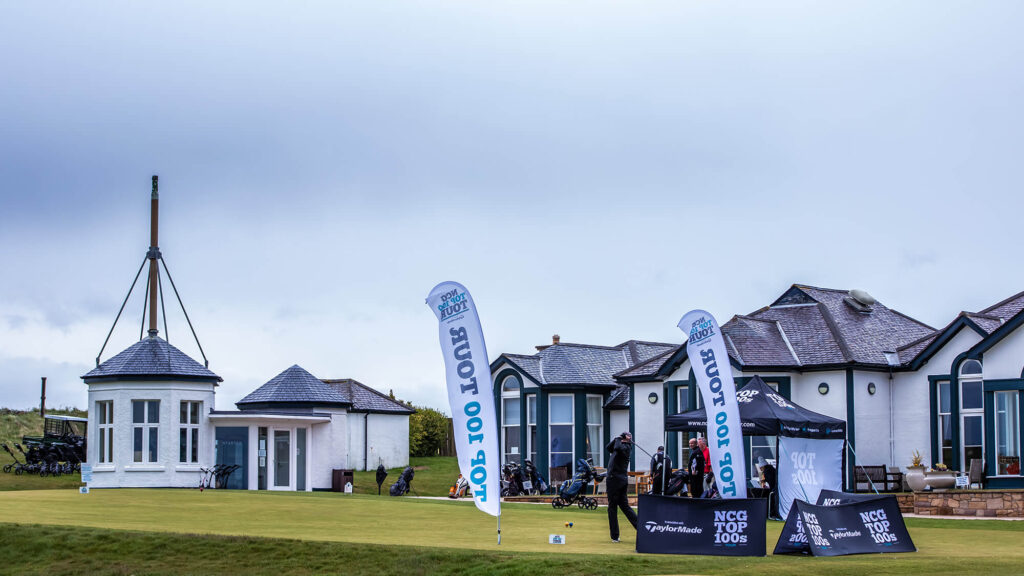 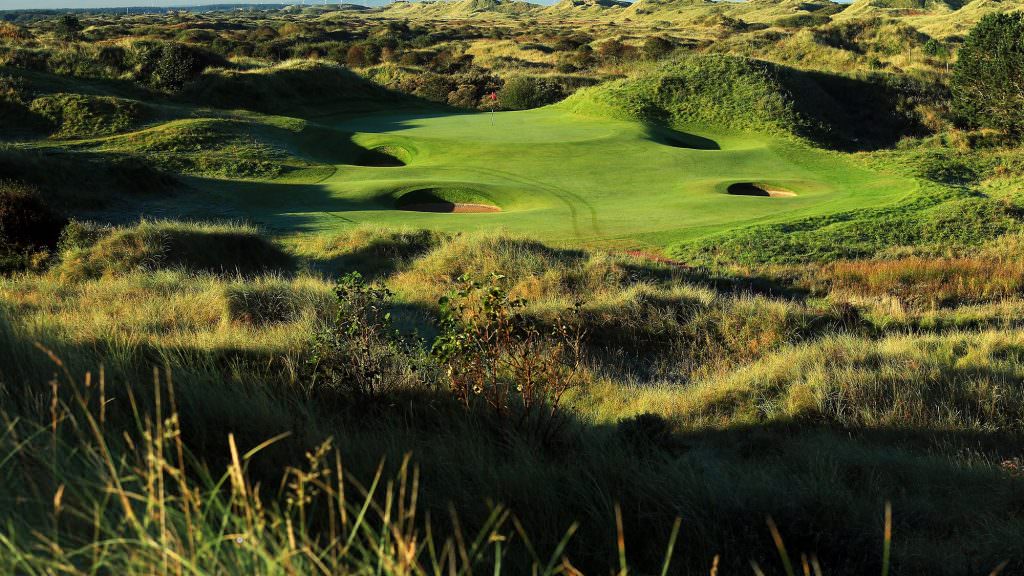 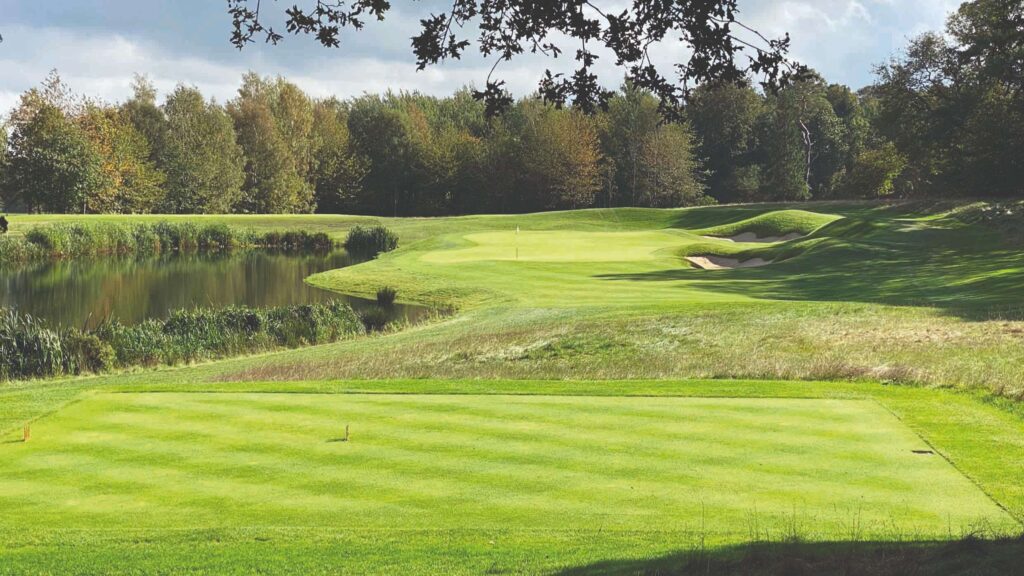 NCG Top 100s England: The courses that just missed out