Why we'd rather be playing this classy Yorkshire heathland

Long before the Race to Dubai was conceived, when the European Tour really was a ‘European tour’ and the game seemed to have a little more romance about it, Fulford was home to one of the most popular events on the professional calendar.

It’s a high-class championship course that’s predominantly heathland, which is a serious test for the handicap golfer. Don’t ask Ian Woosnam about its difficulty though – the Welshman posted the All-Comers’ course record in 1985 with an amazing 62.

Should you ever pay a visit here, allow yourself the luxury of arriving early and make your way to the bar. While you are there, pay a cursory glance to your left at the honours board that adorns the wall at the end of the bar and you will need little more motivation to get out onto the course.

The club was established in 1906 but moved to its current location in 1935 when Major Charles MacKenzie laid out the course you see today.

It has remained largely true to MacKenzie’s design and architects Mackenzie & Ebert have developed the course through new tees, bunker modifications, and tree clearance.

The folk of Yorkshire were privileged enough to watch legends of the game here over a period of 20 years as the Benson & Hedges called Fulford its home between 1971 and 1989, and then the Murphy’s Cup in the early 1990s.

The atmosphere of the club is unlike any other you’ll ever encounter. As soon as you step in you’re given a very warm welcome by not only the members and staff but also the clubhouse itself.

And there is no doubt this has come off the back of a £250,000 refurbishment of the restaurant and bar area to give it a much more visually appealing look.

But its 17th hole is part of golfing folklore. The image of a young Bernhard Langer perched precariously in the ash tree at the side of the 17th green is one that has been seen by many eyes around the world.

Fulford can be found less than three miles to the south of York’s city centre. 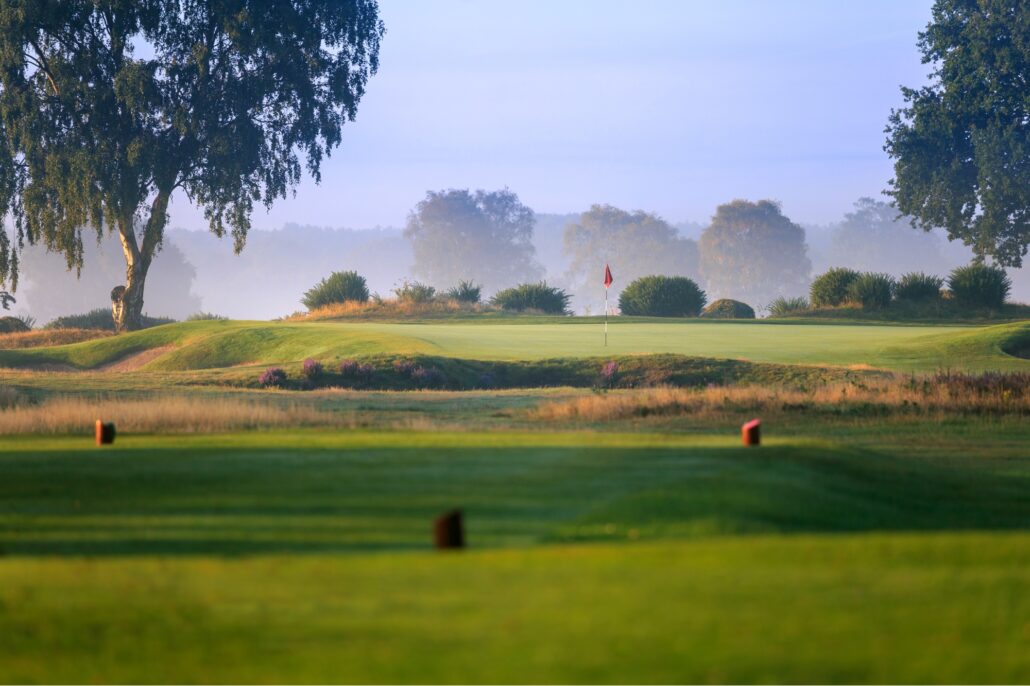 For more information about the club and course, visit Fulford’s website or call them on 01904 413579.

Have you played Fulford before? Let us know in the comments, or tweet us.