You can count on the fingers of one hand the number of clubs with three outstanding courses to call on – in fact in England it is hard to see past Wentworth, Woburn and here, Frilford Heath.

The Frilford Heath Red, Green and Blue represent your choices, and collectively occupy some 600 acres. A few miles outside Oxford, what makes Frilford Heath really special is the sandy soil its 54 holes occupy.

The turf is a delight to hit from and you can expect firm conditions underfoot even when other nearby courses are soggy.

Golf started at Frilford Heath in 1908, when a couple of families from Oxford bought the land after deciding they wanted to play golf on the Heath.

People soon caught on and were keen to join. Originally it was the Green course, but over the years the course acquired the Manor House and other nearby areas of land. The Red course was built soon afterwards and eventually the Blue course was built in 1994.

The Red is considered the pick of the courses. It was designed by JH Taylor more than 100 years ago and measures in excess of 7,000 yards from the back tees. The heathland fairways are firm and fast-running so accurate shots are always well rewarded.

The land in this area of Oxfordshire is delightfully undulating, perfect for golf, and the club is rightfully proud of the fact that the sandy oil allows all-year-round play.

The greens at Frilford are amongst the very best in the land and they are also trying to encourage the regeneration of heathland indigenous flora, which is fitting for such a natural and traditional place.

But there aren’t three courses at three different levels here; they’re all a challenge in their own right.

If you ever find yourself in this area of the country, then think about challenging yourself to play all three courses. It’s a decision you certainly won’t regret.

Frilford Heath is short drive from the A34, M4, and M40, making travel from London, Bicester and Birmingham straightforward.

Get in touch with Frilford Heath 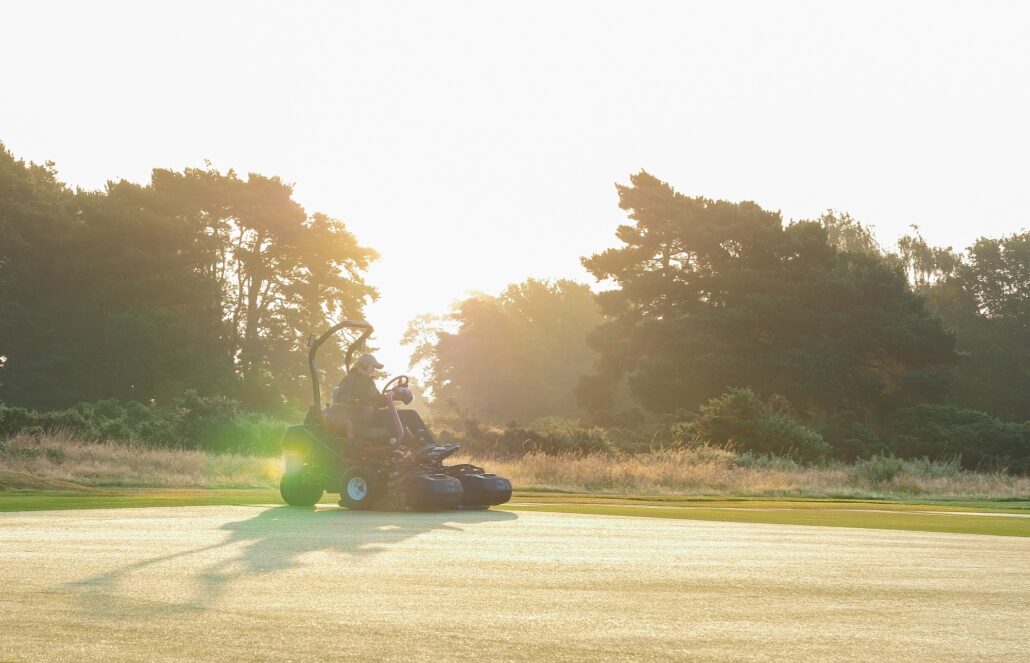 Have you played Frilford Heath? Let us know in the comments, or tweet us.