Why we would rather be playing this quaint Kent heathland, nestled in the Scotland Hills

Nestled in a delightful woodland setting, Canterbury is a hidden inland gem in the South East corner of England.

Set in the glorious English countryside of attractive parkland and woods, the course is every bit as challenging as Harry Colt intended.

Over time, the original heathland traits of the layout have been replaced with more parkland aspects as trees bounding the fairways have matured. This now presents a woodland golf setting on a rolling landscape where Natural England has designated substantial areas of the course as a Site of Special Scientific Interest.

The club formed in 1927, celebrated its 90th anniversary in 2017 and is a well established private members’ club.

Designed by Harry Colt, arguably the greatest golf course architect in history, it is considered to be the best inland course in the area.

The club suffered a major setback in 1938 when its mainly wooden clubhouse was burned to the ground overnight and everything inside was lost to the flames.

Interestingly, Douglas Grant, Canterbury’s first club captain, was an American who had collaborated with Jack Neville on the design of the course at Pebble Beach towards the end of World War I, but he played no part in fashioning the fairways of his new English club.

Canterbury Golf Club is located in between the towns of Canterbury and Littlebourne in Kent. 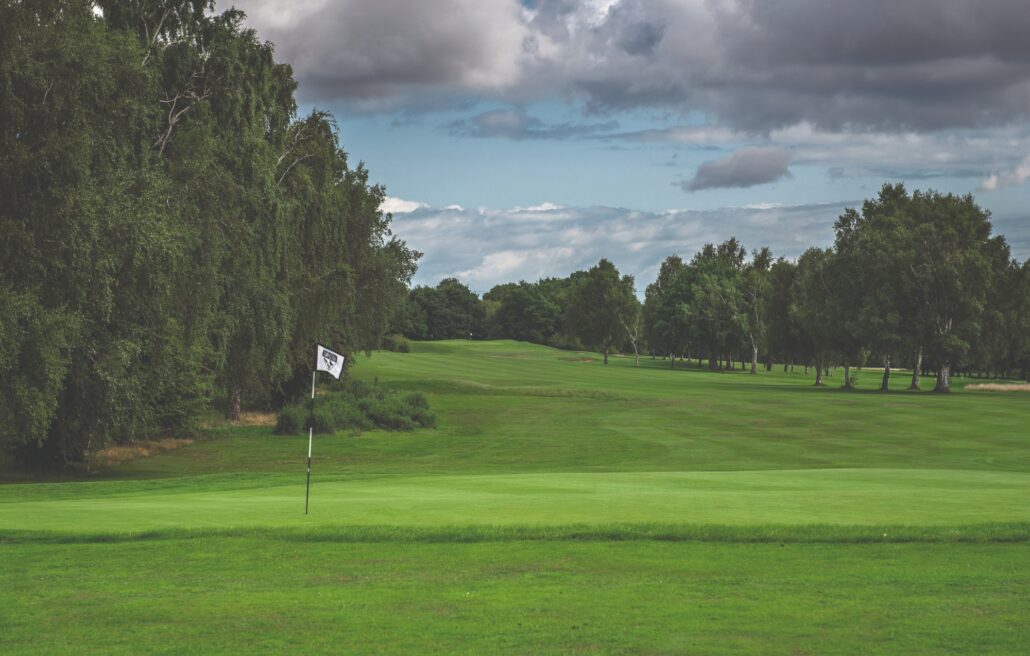 Get in touch with Canterbury

For more information about the club and course, visit its website or call them on 01227 453532

Have you played Canterbury before? Let us know in the comments, or tweet us.