Broadstone: Walk in the footsteps of giants at this Dorset gem

Why we'd rather be playing this Dorset gem

Set in the glorious Dorset countryside, Broadstone is one of the finest examples of an unspoilt heathland golf course in the South of England.

After working your way up to the 5th tee, through the pines, gorse and rhododendrons, it takes on more of the heathland feel.

Not overly long, it is more a test of accuracy though it is likely that every club in the bag will get at least a couple of outings and the variety, which comes with each hole, is the real strength.

Picturesque throughout, should you be able to shape the ball this way and that you are in for a profitable day – just as it should be.

Should you be lucky enough to tee it up in this scenic pocket of Dorset, you’ll be in for a treat.

Broadstone was officially opened in 1898 with a foursome that included five-time Open champions JH Taylor and James Braid along with AJ Balfour who would go on to become Prime Minister.

Then, in 1914, Harry Colt redesigned the course in the heathland, with the present 5th to the 16th holes being added to cut out the parkland ones. This is as the course remains pretty much today other than a few alterations from Willie Park, Willie Park Junior, Herbert Fowler and Colt again.

Esteemed writer Bernard Darwin described Broadstone as the ‘Gleneagles of the South’, adding that it was ‘one of those spots clearly designed by providence for a golf course’ and the rolling terrain and views for miles around certainly make it prime golfing estate.

Broadstone is situated near Bournemouth in the beautiful county of Dorset.

Get in touch with Broadstone 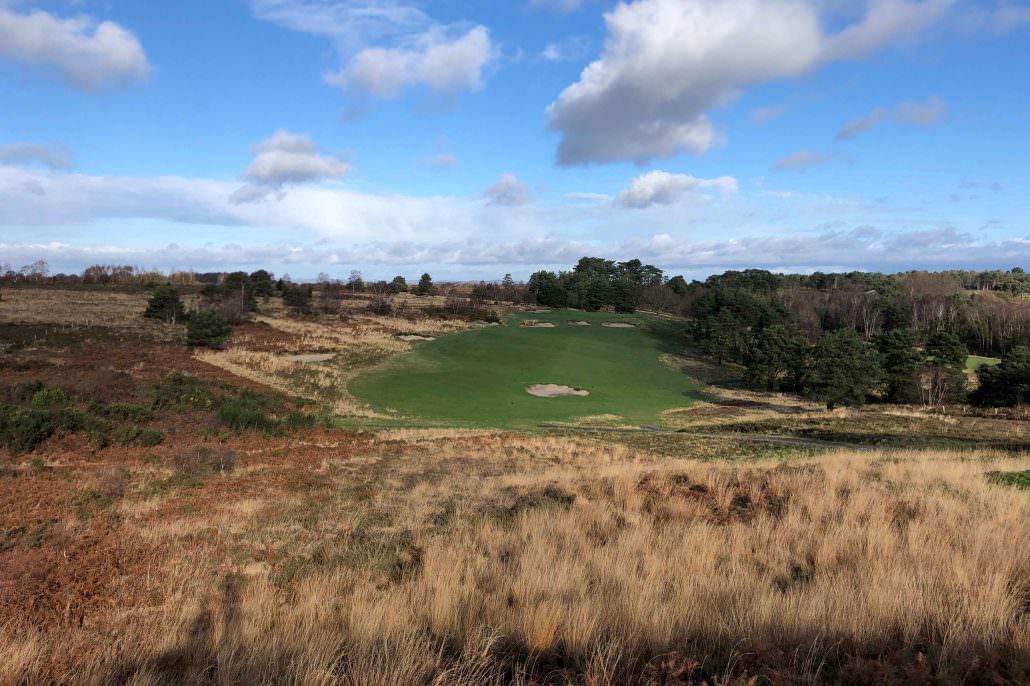 For more information about the club and course, visit Broadstone’s website or call 01202 692 595