Beau Desert: Golf truly is 'oh so Beau' in the West Midlands

Why we would rather be playing this charming West Midlands track

For those who do not know better, rumours of a “beautiful wilderness” just to the north of Birmingham might be thought of as fanciful. But to anyone who has had the good fortune to visit Beau Desert, near Cannock, it is an entirely appropriate description.

Length is not the main issue here, though its 6,300 yards has a tight par of only 70 and almost all the par 4s are worthy two-shotters. Rather, keeping your ball in play between the banks of heather and gorse is a prerequisite.

So too is judging the strength of your approach shots, many of which are played downhill to greens that run away from the direction of play. Notoriously, grass bunkers act as collecting troughs beyond many of these greens.

Try chipping back from the downslope of one – which is where balls invariably seem to finish – to an elevated green and you will quickly learn the lesson.

In addition, the greens here can get frighteningly quick in the summer and there are some fearsome borrows to negotiate so this is certainly a course where short-game skills come to the fore.

For how this charming corner of Staffordshire came to be so exotically titled, we must thank the Sixth Marquess of Anglesey, one Charles Henry Alexander Paget.

A Herbert Fowler original, Beau Desert is littered with his design twirls. From the front tees particularly there are many angles to contend with, perhaps most prominently at the double dogleg 12th (above), which swings right then left.

Beau Desert lies within land that once belonged to the family and in 1911 the Marquess, a keen golfer, instructed Herbert Fowler to lay out a course on the present site of Hednesford Hills.

Beau Desert means beautiful wilderness, odd for a course carved out of cultivated estate land and for which quite a large amount of earth was moved, quite a unique feature of a course more than a century old.

The land was owned by the Marquess of Anglesey, and he was able to call on significant numbers of  local labourers to create the raised plateau greens that remain a feature – you can still see evidence of this human endeavour in the large pits on the 1st, 3rd, 8th, and 9th.

It is not just modern courses that shape the land to suit.

Where does it Rank?

Beau Desert is situated half an hour north of Birmingham in Staffordshire – roughly five miles from the M6.

Get in touch with Beau Desert 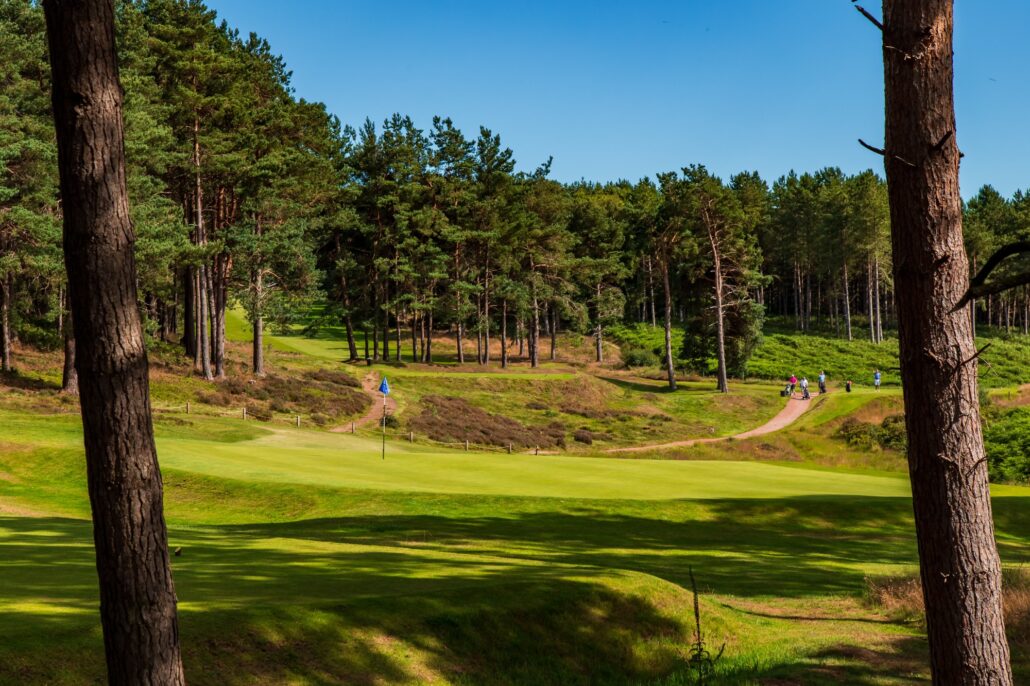 Have you played Beau Desert? Let us know in the comments, or tweet us. 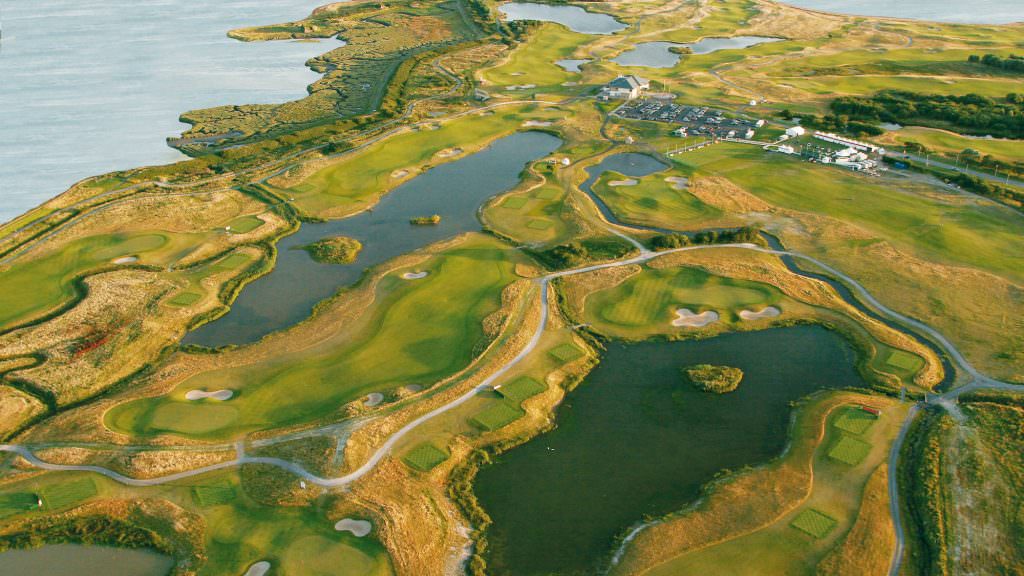