Why Tiger is teeing up at Augusta in FootJoy shoes

Forget the will he-won't he, this was the biggest Tiger Woods-related shock ahead of the Masters

Tiger Woods has had tongues wagging in recent days about whether or not he will tee up in this year’s Masters, which starts on Thursday.

Woods – who hasn’t played competitively since a missed cut at the US Open in 2020 due to a car crash in February last year – flew to Augusta National last week for some practice sessions, and returned to Georgia on Sunday to play more holes. But it was footage of the 15-time major champion warming up on the range that’s grabbed the most attention.

The same Tiger who has worn Nike shoes since his “Hello, world” moment when he turned pro in 1996.

So why was he hitting shots in a pair of FootJoy? We’ve reached out to the brand but our gear expert Hannah Holden suggests it will be to do with his injury and the comfort and stability provided by the Premiere Series: “He’s found some shoes that allow him to play golf with minimal effect on his recovering leg.”

My old ESPN pal Michael Collins tweeted that he asked Nike what was going on.

They replied: ”Like golf fans around the world, we are delighted to see Tiger back on the course. He is an incredible athlete, and it is phenomenal to see him returning to the game at this level.

“His story continues to transcend sport and inspire us all. As he continues his return, we will work with him to meet his new needs.”

Hell hath no fury like an equipment manufacturer scorned.

We’ll let you know as soon as we do, but in the meantime we can’t think of a better bit of marketing for a pair of golf shoes… 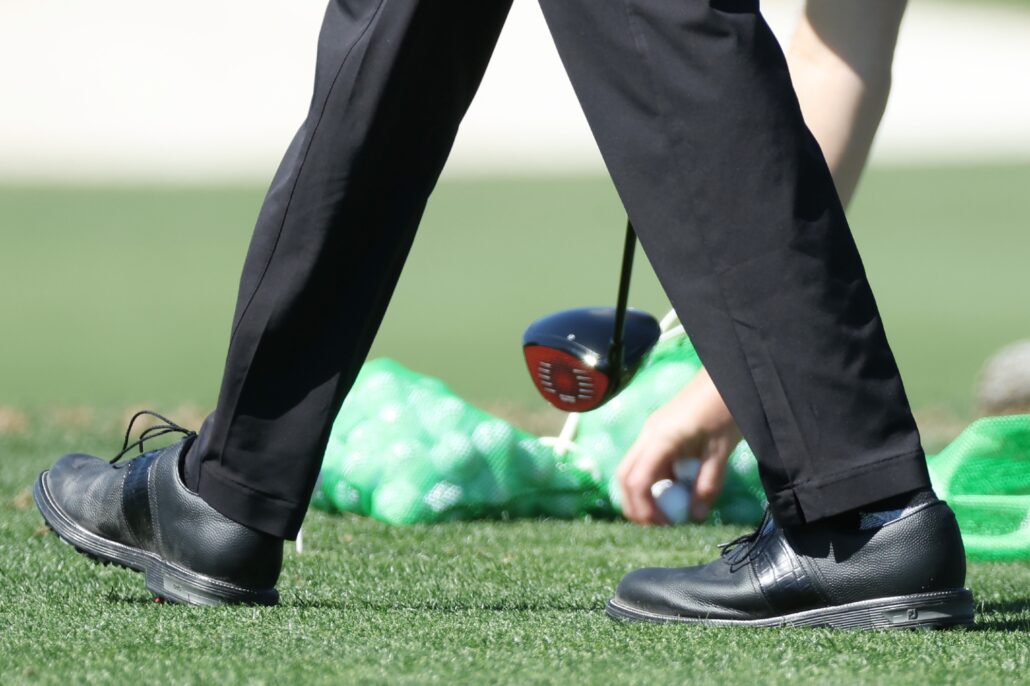 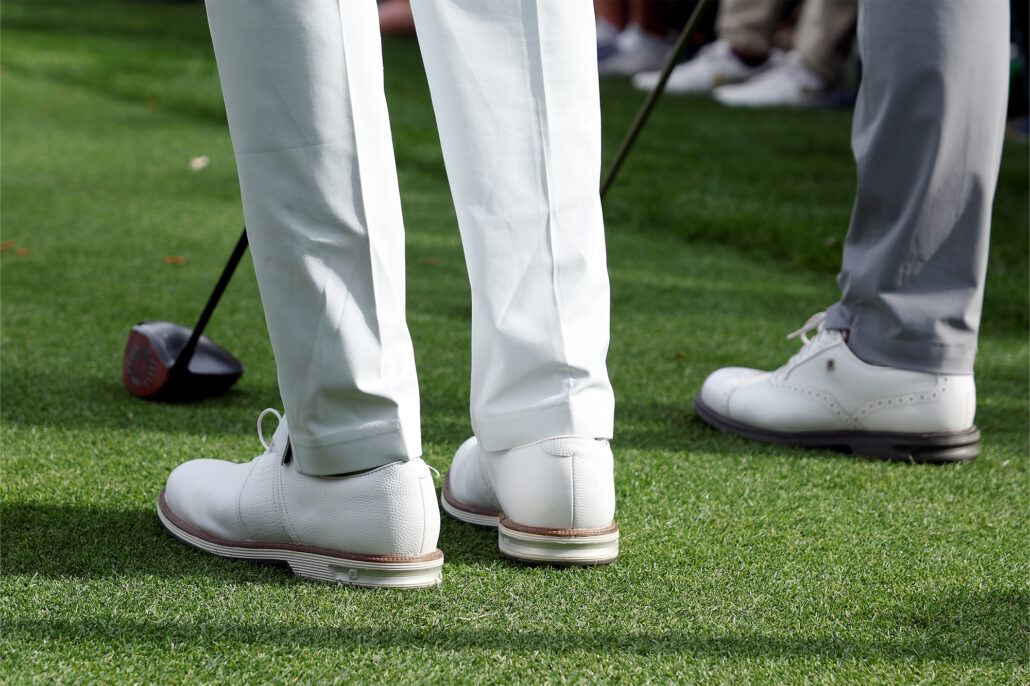