Viktor Hovland made a rookie error at TPC Sawgrass on his Players Championship debut. But he didn't know about it until a call from home

How many times have you moved your ball marker a putter head’s length one way or the other to make room for a playing partner, and then when it’s time to move it back have a mild panic that you can’t remember which way you went?

Don’t worry, it happens to the best of us. And the best of them, it seems, after Viktor Hovland did just that during his opening round of the Players Championship at TPC Sawgrass.

The popular Norwegian had moved his marker to make way for Justin Thomas’s putt, but when he went to put it back he went the same way as he had originally gone – so was two putter head lengths away from his original spot. Are you with me?

Rule 14.7a – ‘Place From Where Ball Must Be Played – says that “after starting a hole a player must make each stroke from where his or her ball comes to rest”.

To make matters worse – or better, whichever way you look at it – it was Hovland’s mum who called from Norway to say she had spotted the violation on TV.

Hovland called the PGA Tour and two shots were retrospectively added onto his 2-under-par 70 to turn it into a level-par 72.

Whenever we write about the rules we like to give you some advice on what to do if you find yourself in a similar situation out on the course. All we can really say here is make sure you concentrate. (You’re welcome.)

It wasn’t the first time Hovland had a run-in with the officials on Thursday, either.

Back at the 11th, he had 258 from the middle of the fairway and hit what he called a “thin little heel shot” into the water some 40 yards short of the green.

But neither Hovland, Thomas or the third member of the group, Patrick Cantlay, had seen whether it had fully crossed the hazard before it drowned. If it had, he would have been left with a short wedge shot to the green, otherwise it was a lengthy iron shot from the same side of the water as his second.

But the rules official called it in and was informed that Hovland’s ball appeared to strike the wooden planks that surround the penalty area.

Although not convinced, Hovland accepted the ruling. But then another call came to say his ball had, in fact, hit the grass before falling into the drink.

Not that it really did him any favours in the end. Hovland flew the green and was forced to scramble for double bogey.

Who’d want to be a rules official, eh?

How would you like to be at next year’s Players Championship?

The NCG Top 100s Tour is back and bigger than ever – and the grand prize is a VIP trip to TPC Sawgrass for the 2022 Players Championship. 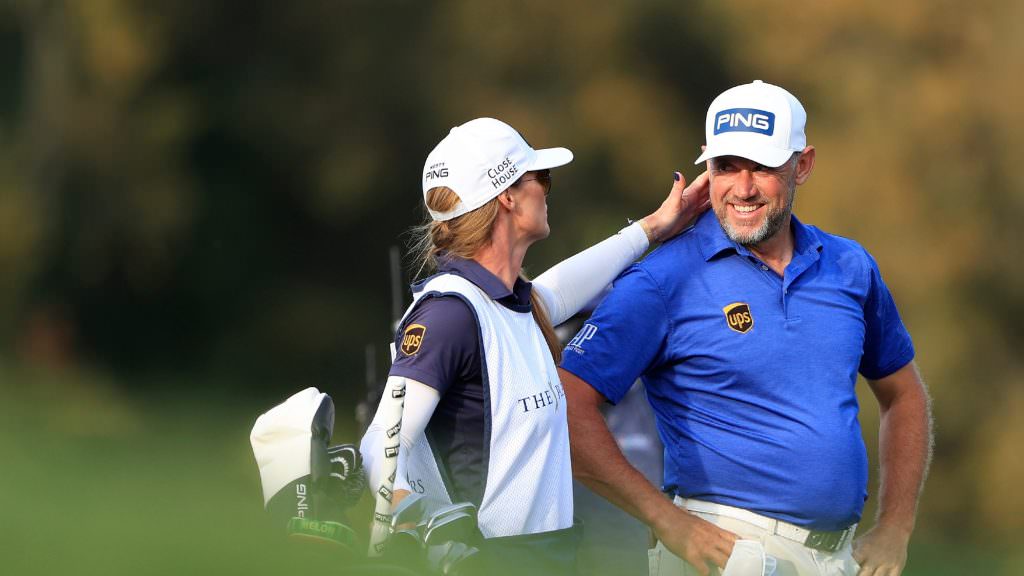 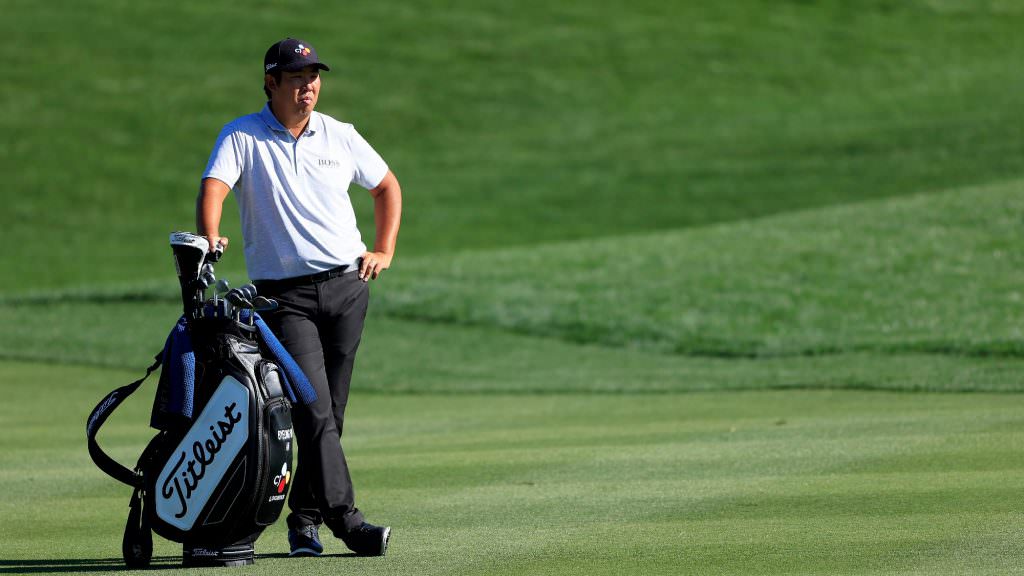 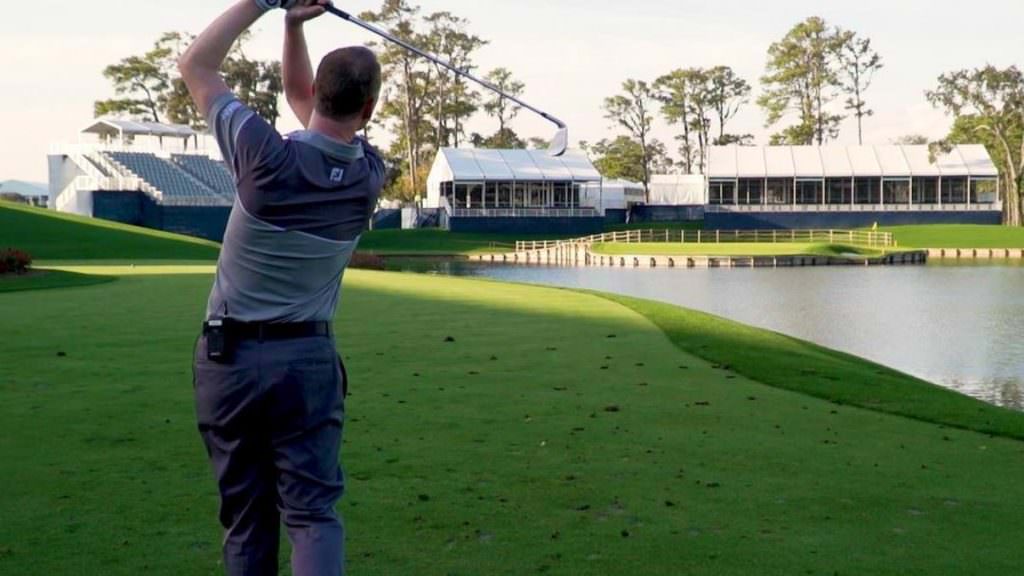 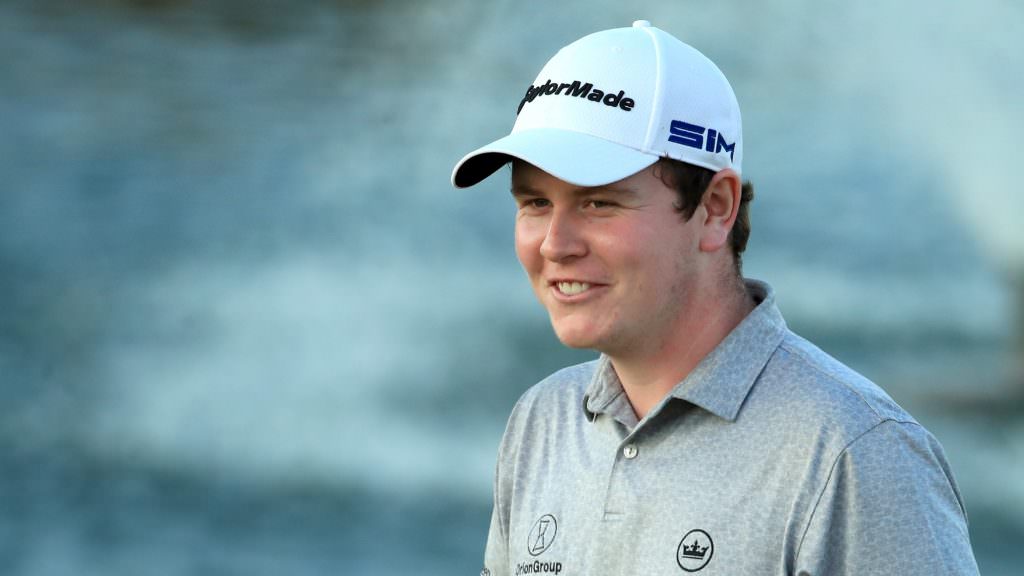