We test the Under Armour Spieth 3 shoes

What I really like on first look at these shoes is the mixture of high quality materials and different textures on the upper of the shoe. I like the simple styling of the shoe but the small splashes of colour and pattern detailing makes the shoe visually stand out whilst giving the product a premium feel.

The Spieth 3 looks really sporty and has a trainer like feel something which Jordan Spieth was really keen to incorporated and I think the guys at Under Armour have done a really good job with this.

Under Armour Spieth 3 review: The technology

The Spieth 3 is the lightest of any Spieth shoes, 2 ounces lighter than the previous model. This was requested by Spieth himself to provide more comfort and stability out on the course.

The upper of the shoe is made with Clarino microfiber combined with a smart woven jacquard forefoot and heel counter to help provide lightweight comfort and foot support. There is also a cushioned midsole to help provide all day comfort.

The Spieth 3 uses patented rotational resistance and traction, vertically and horizontally, this is used to keep the feet on the ground as long as possible. The sole of the shoe also features a carbon fibre insert to help deliver a stable powerful hitting platform.

The shoes are fully waterproof but also are designed to have a membrane that is breathable allowing a release of perspiration.

Looks-wise I think they’re great and we’re fans of the trainer look which Under Armour does really well in this shoe.

They are very comfortable from the moment they are on you can really tell that aspect of the shoe has been taken care of very nicely.

But away from the comfort you’re very aware of how tight you are to the turf when not only walking but hitting the ball. The traction technology is very impressive.

They are also waterproof which is what you need in the UK of course.

This is an expensive golf shoe but you need to pay the big money to get a pair of golf shoes that are going to last and you know are going to be comfortable and not fall apart after a few rounds.

Under Armour Spieth 3 review: The details

More information can be found on the Under Armour website. 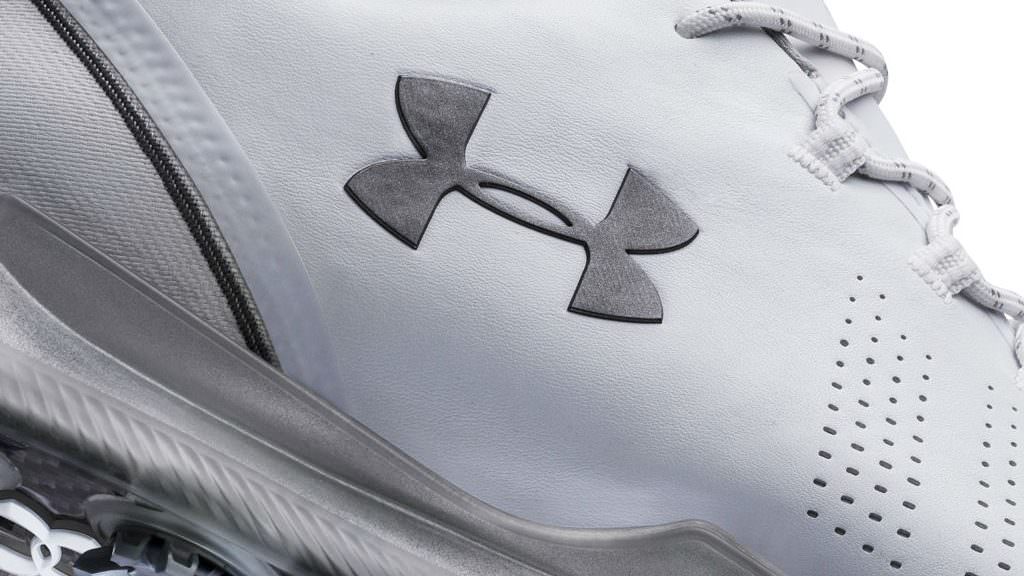 A golf shoe to suit your swing: Under Armour launch Spieth 3 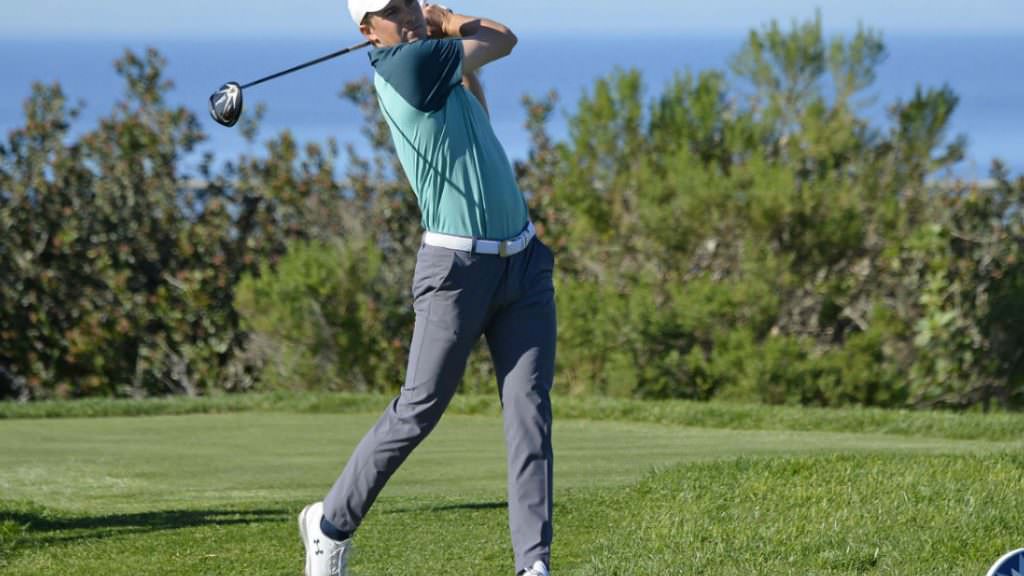 Spieth on Spieth 3: I wanted to combine golf shoes and trainers

Jordan and me: A tale of a blossoming bromance