The most thrilling hole of match play you will ever see

Match play golf is often dramatic but you wouldn’t believe this scene if it was in a film script.

In the heat of their English Men’s Amateur Championship last 64 battle at Woodhall Spa, Harrison Ottley-Woodd and Jack Cope halved the par-4 16th in hole-out eagles.

That’s right, they slam dunked one after the other to tie the hole. What are even the odds of that?

Cotswold Hill’s Ottley-Woodd was first with the heroics. He’d already eagled the 15th, itself a par 4, to get back to one down, before proceeding to fire a wedge from 115 yards into the hole.

He then had to watch dumbstruck as Cope somehow managed to find the bottom of the cup himself from 98 yards for what was surely a near impossible half.

It kept Cope narrowly in front and he closed out the match at the 18th. It was a fabulous early birthday present for the Players Club stalwart, who turns 21 today (Friday).

“I’ve never seen such a thing before – or even heard of it happening,” said Cope. “Luckily I wasn’t the one in his (Ottley-Wood’s) position.

“I don’t know how I’d have felt. I actually said to him that I was surprised two balls could fit in the hole with the sponge insert at the bottom of the cup!”

Have you ever seen anything like that before? Let me know in the comments, or tweet me. 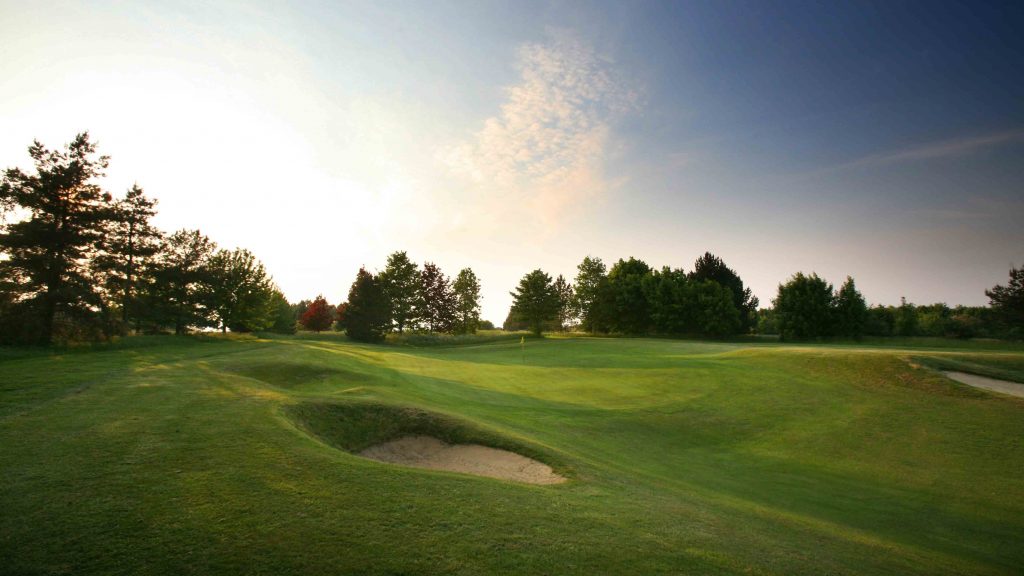 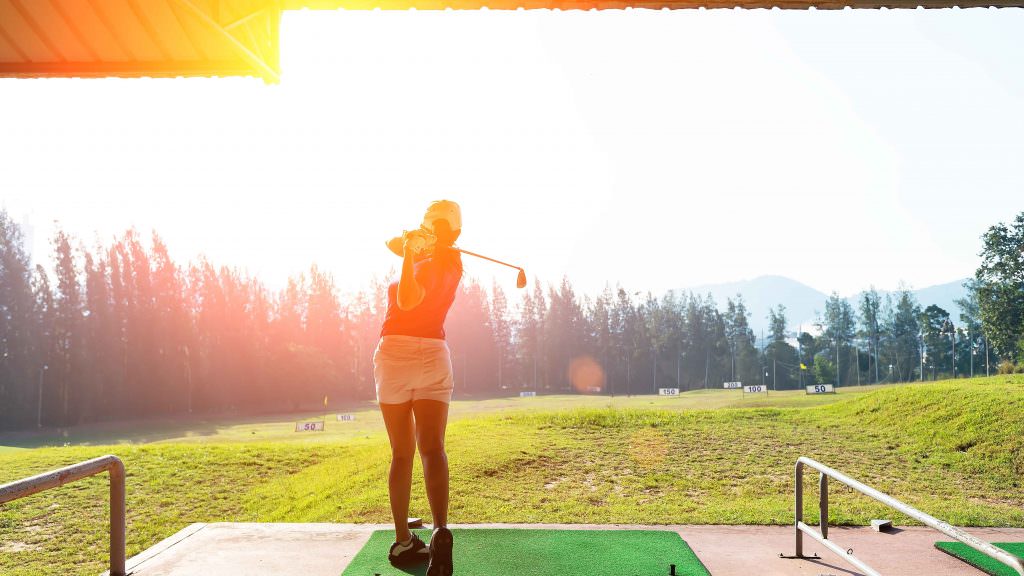 'To say you can win a £300 voucher but not £30 in cash isn't logical': R&A rules chief explains amateur changes 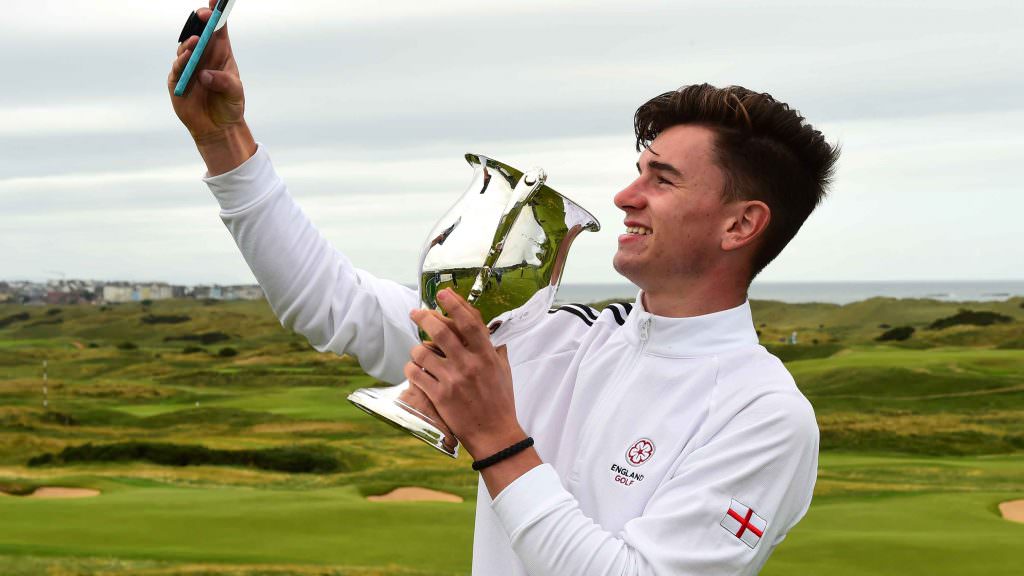