The Official World Golf Rankings have continued to cause a storm over the past few months, from LIV Golf’s ongoing lobby for accreditation to Jon Rahm ripping into the controversial new system.

But as several of the world’s best tee up The American Express this week, the OWGR could be about to create a stir for an entirely reason with the possibility of two World No 1s on the cards. That’s right: JOINT World No 1s.

According to multiple projections, and in a scenario which has never been seen before, Scottie Scheffler and Patrick Cantlay could both ascend to the top of the OWGR tree depending on how they finish in La Quinta.

Of course, it’s a highly unlikely scenario, but should Cantlay win The American Express – the same tournament he placed runner-up in two years ago – and Scheffler finish solo eighth, the pair would both leapfrog Rory McIlroy to pull off the unthinkable.

As things stand now, if Patrick Cantlay wins @theamexgolf and Scottie Scheffler finishes solo 8th, those two could share the No.1 place in the world rankings and Rory will drop to #3… #OWGR

(that will change if there are further changes in the field)

“That would be pretty funny,” Scheffler said when asked about the possible scenario. “I assume that’s never happened before.”

The American is currently ranked World No 3 in the rankings, while his Ryder Cup buddy Cantlay sits at No 5 having recently been nudged back a spot by in the in-form Rahm.

“Winning takes care of everything,” the Spaniard said. “If I keep playing good, keep winning, I’ll put myself in that position.”

Well, not quite. Should Rahm win at PGA West – which would mark a fourth win in six starts – the World No 4 would still not reach top spot unlike his American rivals. 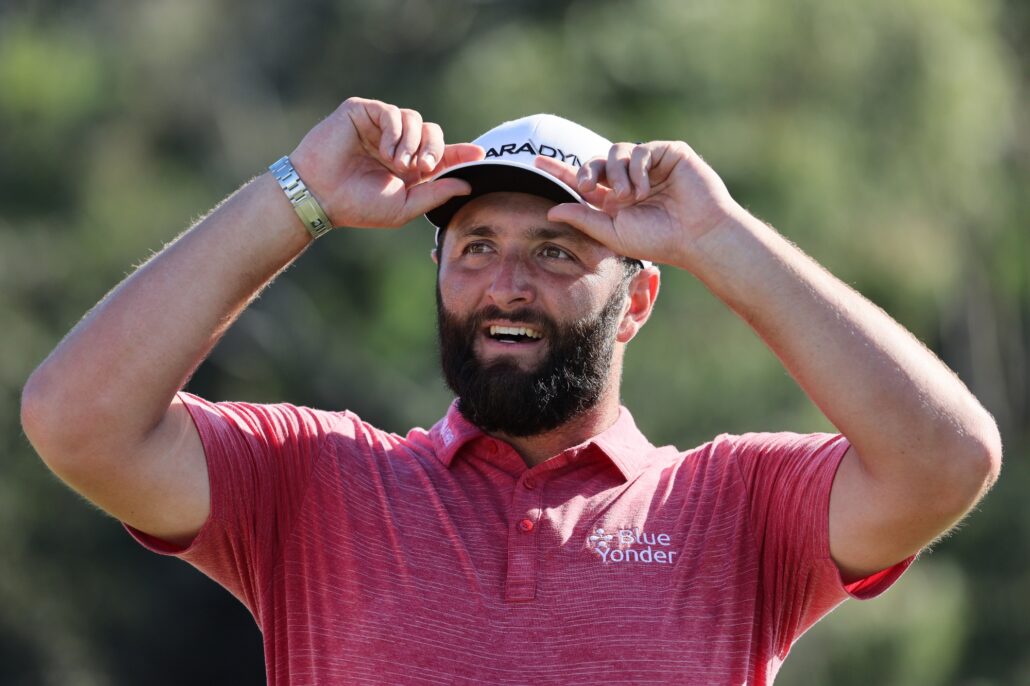