Why training your core is important to improving your swing

It’s a common buzzword in the world of sports performance but what is the core and why is it so important for golfers?

Your core is the vital link between the lower and upper body. A ‘stiff’ core is important to enable the transfer of energy from the ground to the golf club.

The core surrounds the muscles in the abdominals, hips and back and aids their main function of stabilising the spine and pelvis. The job of these muscles is not to create movement but to reduce it.

Demonstrating better core stability in your golf swing can have numerous benefits to your game.

The ability to use the core muscles reduces the pressure placed on the lower spine and pelvis during the golf swing which will mean golfers are less likely to get injured.

Having a stiffer core means being able to overcome the rotational forces placed on the body and maintain a better posture throughout the golf swing. This stability will lead to more consistent swings and improved ball striking – making it easier to hit your yardages.

In the golf swing, a strong and stable core allows golfers to create more force and speed from the ground and transfer it into the clubhead – thus increasing clubhead speed.

As we all know, the more speed you generate, the further you’ll hit the ball. And who doesn’t want to hit it further?

So how do you train your core?

The ability to resist rotation is key in the golf swing. But it’s important to do it the right way. Developing motor control gives you the ability to move your hips or extremities without using your spine.

Below are some of the exercises I use with my golfers to help them improve their core stability relevant to the movement in the golf swing.

One of my all time favourites is the dead bug. It isn’t easy but it’s great for increasing core strength and keeping your lower back stable while moving your arms and legs.

Sometimes the best exercises are the basic ones that you can do with minimal to no equipment. There are many variations of the deadbug but the traditional version is still hands down one of my all time faves. It can be performed anywhere by anyone and is the perfect exercise that I use to teach the correct positioning of the pelvis and hips, plus the engagement of the core muscles. If you’ve yet to try these, follow my quick video and try them out at home, in the office or even in the locker room. 👍 🏌🏻‍♂️⛳️🏌️‍♀️ #KISS #deadbugs #trainanywhere #corestability #protectyourlowerback #strongcore #stablegolfswing #dynamicgolf #exercisedemos

An increasingly popular anti-rotation exercise is the pallof press and its many variations. I like to start with the half-kneeling position as it enables you to lock down the pelvis and focus on stability of the hip and glutes.

The pallof press has many variations and I tend to use different progressions and regressions dependant on the needs of the golfer. 🏌🏻‍♂️🏌️‍♀️ The 1/2 kneeling I use a lot with golfers who are still learning the correct pelvis and rib cage position. This position helps to lock it down and and also focuses on stability of the hips and glutes. A great exercise to train the trunk muscles to resist rotational forces and create a stiff core that is able to transfer energy in the golf swing. ⛳️ Reduce injury ⛳️ Improve ball striking ⛳️ Increase distance #strongcore #stronggolfer #antirotation #pallofpress #bettergolf #playbettergolf #dynamicgolf

I also like the half-kneeling inline chop as it creates a little more instability with the narrow stance. The core musculature (abs, obliques and glutes) have to work hard to maintain this position while the torso is rotating above it.

1/2 kneeling chops are another great way to develop trunk and glute stability, whilst adding a rotational separation element of the upper body. Again the half kneeling position helps to align the pelvis and rib cage, creating a stiff trunk 🏌️‍♀️💪🏌🏻‍♂️⛳️ #stablecore #golffitness #exercisetips #dynamicgolf #chops #training

As the golf swing is a rotational movement we should be training our core in diagonal patterns as well. These basic side rotations and seated side throws are a fantastic way to develop the relationship between the hip and shoulder in the golf swing.

Seated side throws are a great way to integrate dynamic stabilisation in your core training. Aim of this exercise is to keep your trunk and lower body relatively stable and throw the ball to a partner or wall using the t-spine and shoulders. As this exercise is more about developing trunk stability, I would use higher reps. 💪👍 #trunkstability #seatedsidethrow #golffitness # dynamicstability #dynamicgolf #playbettergolf

Try adding these exercises into your fitness routine and feel the benefits.

Rachael Tibbs is a TPI L2 certified golf fitness professional based in Leeds. She specialises in golf-specific strength and conditioning. You can visit her website or follow her on Twitter. 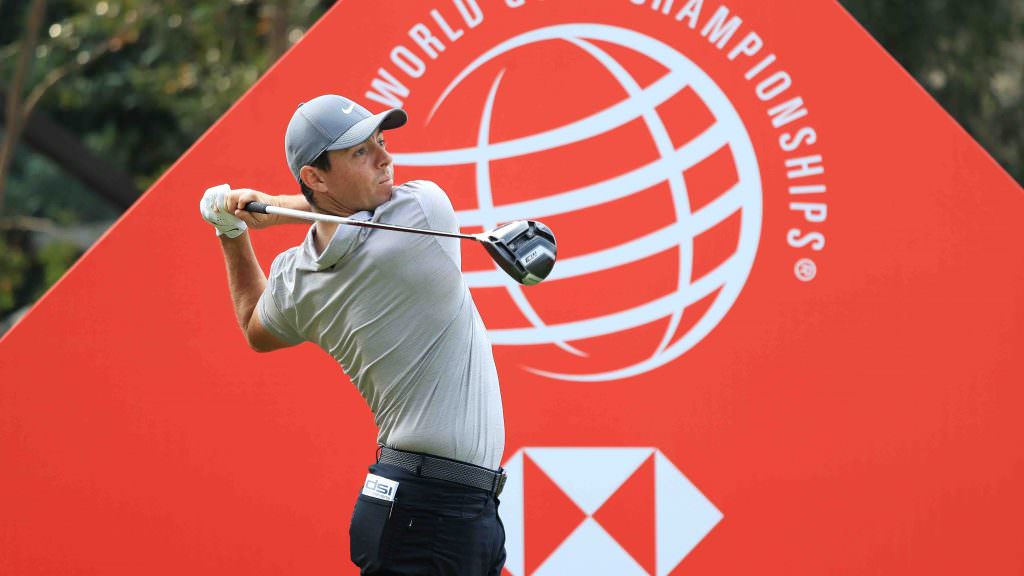 It's all in the hips: Maintain posture and generate more power 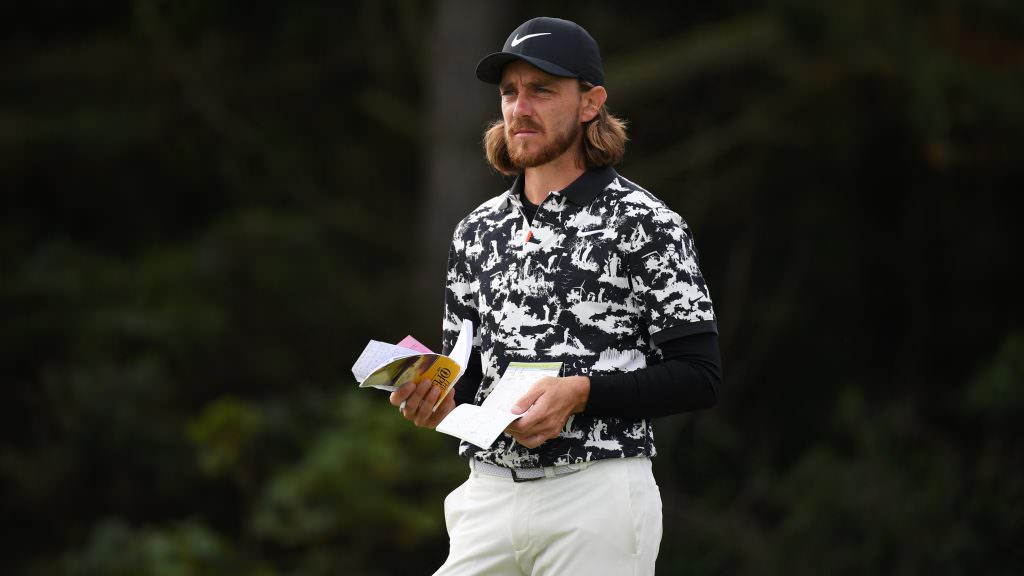 Friend or foe? How to play your best when marking a scorecard 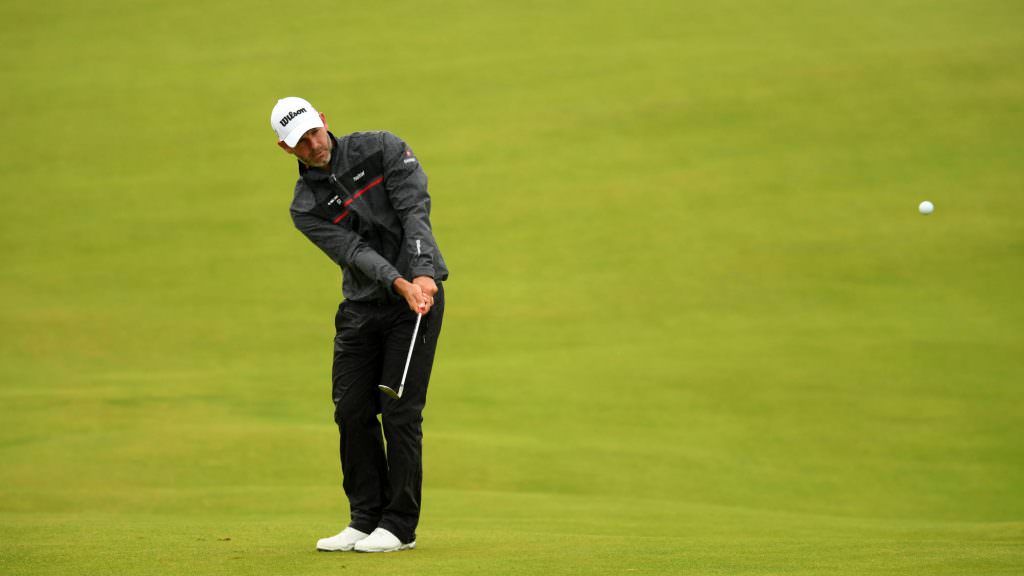 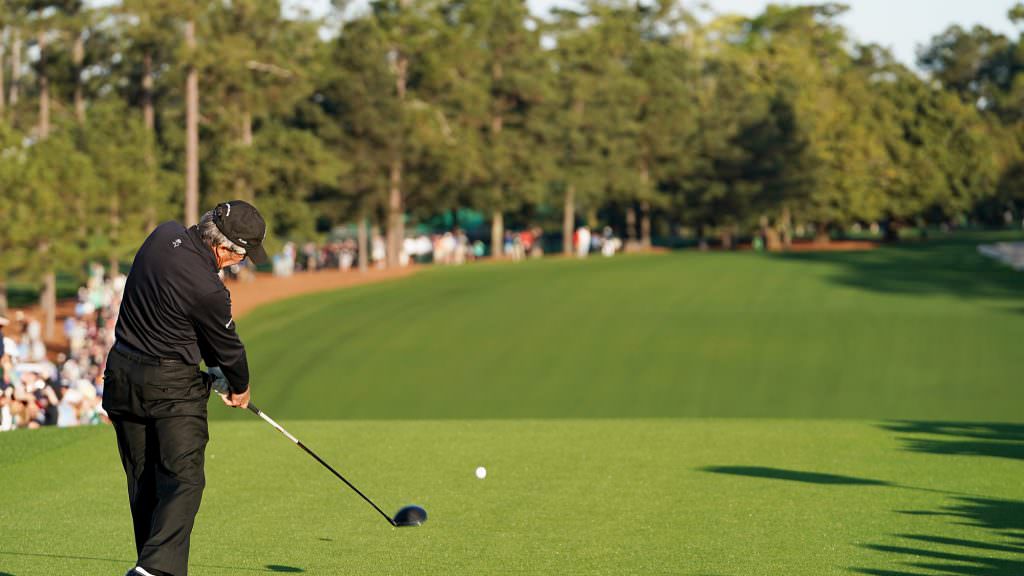 Why you're never too old to improve your golf 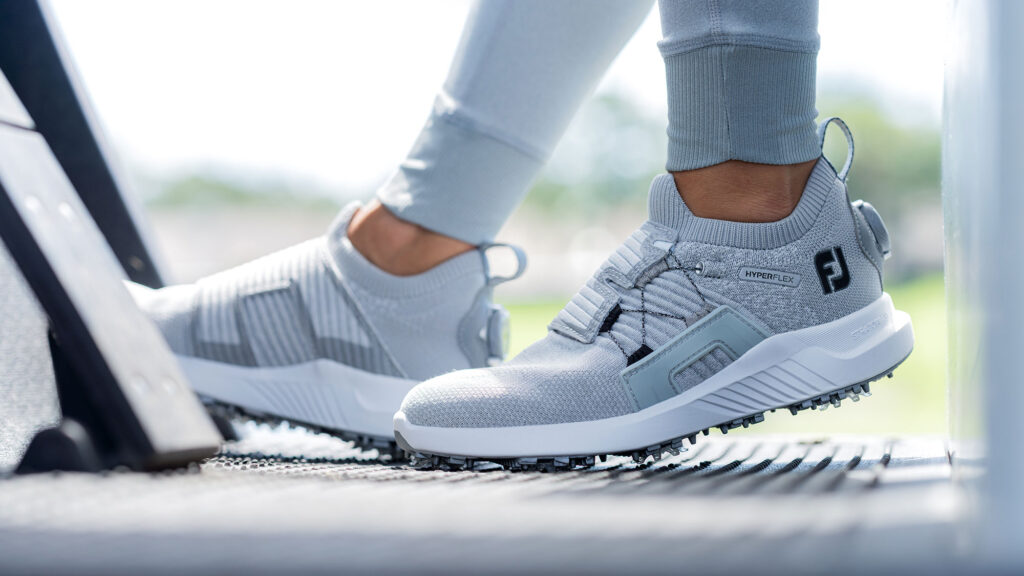 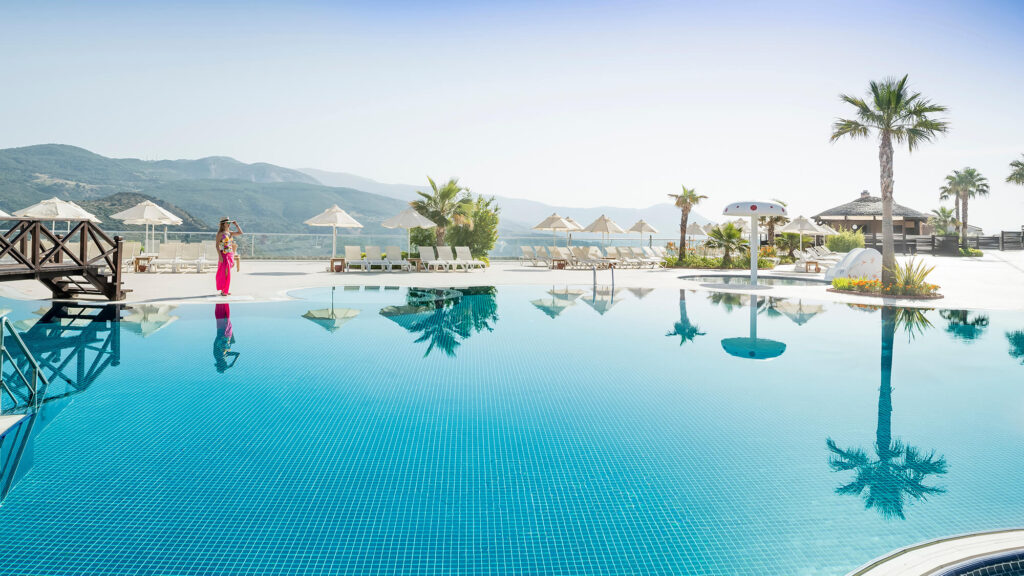