The Lost Art of The Short Game: How we've gradually lost sight of what really matters

Over the coming weeks, NCG will be serialising Amazon best-seller The Lost Art of the Short Game. In chapter one, authors Gary Nicol and Karl Morris explain how the book came to fruition

There is a school of thought that suggests hitting the ball further off the tee automatically makes the game easier by resulting in shorter clubs for approach shots into greens. Unfortunately, the quest for greater distance can and often does result in a loss of accuracy and having to play your next shot from a bunker or in the rough or from behind a tree. None of which are always straightforward or as easy to control as a shot hit from the fairway.

There is so much more to playing good, engaging and enjoyable golf than making pretty swings and hitting bombs. We have all experienced days when we felt like we were swinging nicely and hitting the ball solidly, yet we walk off the 18th green scratching our heads, wondering how on earth it all added up to a disappointingly poor score. Sound familiar?

The four three putts, the drive out of bounds, the pair of knifed bunker shots and too many duffed chips to mention. If it hadn’t been for them, you could have got your handicap cut, won the monthly medal, lifted the trophy, made the winner’s speech, accepted all the praise and pats on the back…

Was it down to the fact your backswing felt too much on the inside on that drive up the last? Was it because you didn’t quite manage to hit every drive at least 350 yards? (like you normally do – yeah right, if only!)

Was it because you lifted your head on that 7-iron into the 12th green (as your playing partner was so quick to suggest)? Or was the reality of your disappointing score a direct result of an embarrassingly poor short game? Take a minute or two to think about that. Be honest with yourself. In fact, be brutally honest with yourself. Chances are, when you reflect on pretty much every round of golf you play, the majority of the shots you have given away, or left out there are from within 100 yards of the hole.

Yes, we all want to swing it like Tiger Woods, Adam Scott or Rory McIlroy, but the likelihood of ever achieving such greatness is perhaps just slightly beyond the reach of most mere mortals. Remember this: golf swings don’t win tournaments, golfers do. 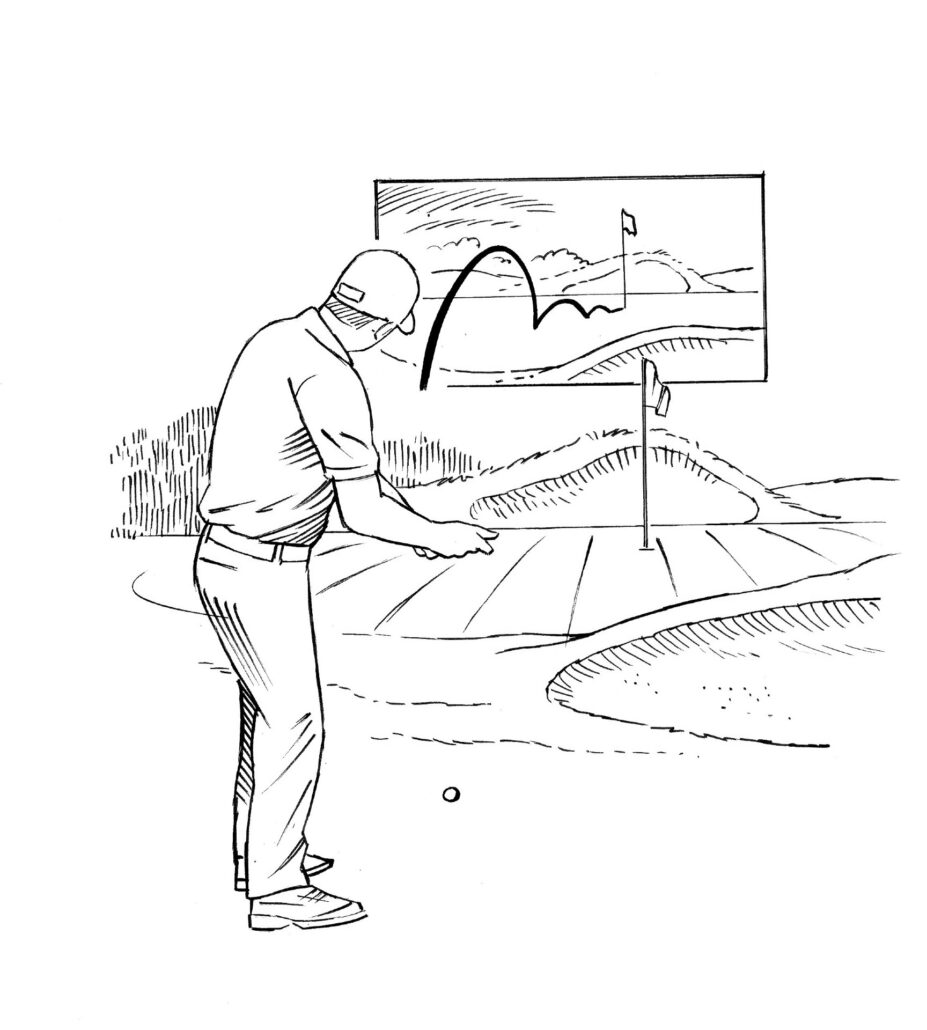 However, we would encourage you to work on improving your golf shots rather than your golf swing. There is a massive difference between the two.

By all means strive to improve your technique and shot-making skills – but be mindful of the fact that a large percentage of the shots you play during any and every round of golf will be on and around the greens.

Basically, do not neglect your short game. We’re sure we don’t need to tell you that a player with a razor-sharp short game is a fearsome opponent. Always.

Is it possible that YOU could develop the short game skills to rival the very best players in the world? Absolutely.

The above excerpt is taken from The Lost Art of the Short Game by Gary Nicol and Karl Morris – with a foreword from Bob Vokey – and is available in hardback (RRP: £19.95) and on Kindle (RRP: £9.99). 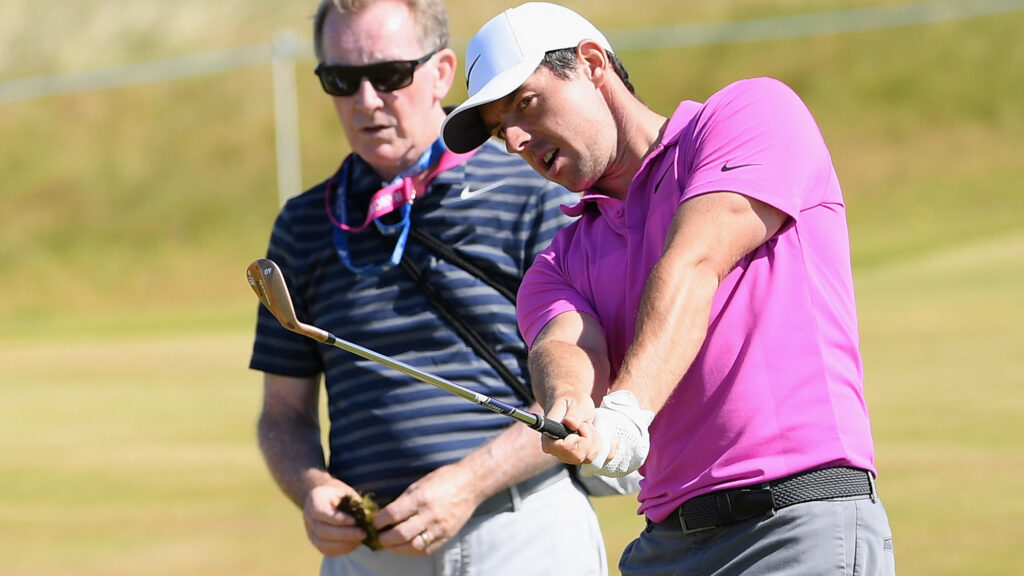