The English Golfers performing at this year’s PGA Championship

The PGA Championship is one of golf’s most prestigious tournaments and a place to see some of the greatest golfers of today compete.

It is a truly global showcase and the best male players, who qualify from their PGA Championship points through the 2022 Wells Fargo Championship and the top-20 finishers from the PGA Professional Championship 2022.

The Southern Hills Golf Club is the setting for the PGA Championship 2022 which tees off on May 16th.

Current golf betting odds have Jon Rahm as favourite at 11-1 and the Spanish Golfer is coming into the tournament off of a win in the Mexico Championships at Vidanta. Punters and followers of the PGA tournaments can place a bet on their favoured player to win at a wide range of online bookies offering PGA Championship bets and odds.

The best golfers in the world will be competing coming from all different countries to participate and challenge. The representatives for England can be found below.

2021 saw Bland become the oldest first-time winner in European Tour history at the Betfred British Masters. He defeated Guido Migliozzi in a play-off to earn his first trophy.

Ranked at World Number 53, he is close to his highest ever ranking where he came in at 48 earlier this year.

From Southport in the north of England, Tommy Fleetwood is currently in 49th position in the PGA World Rankings.

He is a four-time European Tour winner as well as a Ryder Cup player. He made a record-breaking debut in the Ryder Cup in 2018, winning four points out of four alongside Francesco Molinari.

In 2011 he was the youngest player to win the European Challenge Tour Rankings at the age of 20 years and 290 days.

The 44-year-old is a three-time winner on the PGA tour. From Cheltenham, he took a golf scholarship at Arizona State University and is a member of the US-based PGA Tour and the European Tour.

Ranked as World Number 26, his highest ever ranking came in 2009 when he reached Number 3. 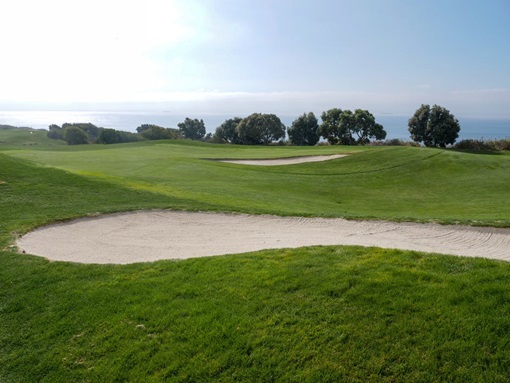 Sitting one place higher than Paul Casey in the World Rankings at 25, Fitzpatrick is a 27-yer-old golfer from Sheffield.

Fitzpatrick burst onto the golfing scene after winning the U.S Amateur at 18 and been a seven-time DP World Tour winner.

He has been in the top 50 of the World Rankings for the last seven years and has also represented Europe at two Ryder Cups.

Since turning pro in 2011, Hatton has gone on to win six European Tours, including four Rolex Series events.

He also was victorious in the 2020 Arnold Palmer Invitational on the PGA Tour as well as being part of the 2018 Ryder Cup winning European side.

Hatton is the highest ranked English golfer playing in the 2022 PGA Championship with a World Ranking of 23.

Hatton is the favourite of the English golfers with sportsbook but is some way down the overall list. With odds of 40-1 he sits above the others who all have a 50-1 price assigned to them.

As mentioned at the start, Jon Rahm is the bookies favourite for the title despite finishing tied 27th at the Masters in Augusta.

Tied in second are two-time winner Rory McIlroy and Masters winner Scottie Scheffler both at 12-1.

25-year-old Scheffler won the U.S Junior Amateur at 17 which earned him his first invitation to play in a PGA Tour Event. He now goes into this Championship in form and number one in the World Rankings.

Outside picks include the likes of Jordan Spieth. The former World Number One is coming in at around 20-1 for the title and the 28-year-old has 12 wins on the PGA Tour to date, looking for a Championship win to add to his collection.

Tiger Woods is a four-time winner, one off the record of five held by Walter Hagen and Jack Nicklaus. He is still rumoured to be considering sitting out the tournament and is a long way from the level of his last win in 2007. The Masters took a toll on him, coming back from serious injury, and it remains to be seen if he will participate in this Championship. 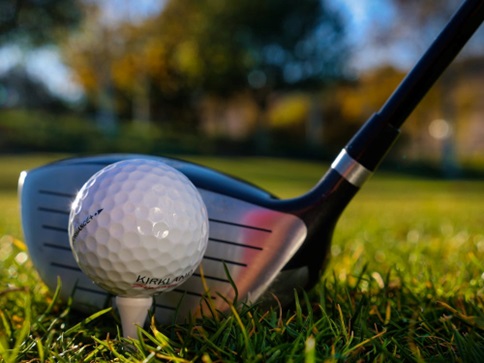 English players have a long history in the PGA Championship, dating all the way back to the first match play format in 1916 where Jim Barnes took the title before regaining it in 1919.

The Stroke Play format came into effect in 1958 and since then no Englishman has won the tournament which has been dominated by American golfers.

Jim Barnes, sadly, is the only English winner despite the more than 100 years of English golfers competing. A United States golfer has won on 85 occasions, five different Australians have won in once each as well.

Tied for two wins from one golfer with England are South Africa, by the legendary Gary Player, Zimbabwe’s Nick Price has two wins, as does Fiji’s Vijay Singh.

Northern Ireland’s Rory McIlroy has also won the tournament on two occasions, in 2021 and 2014.

Only three other nations have a golfer to have won a PGA Championship: Republic of Ireland, South Korea, and Germany,

This seasons PGA Championship, at the wonderful Southern Hills golf club in Tulsa, Oklahoma will see the world best compete with varying form from each.

Though Rahm leads the favourites talk, there are any who are ready to compete at the top of the leader board.

May 16th cannot get here soon enough for the fans, to enjoy seeing how the action unfolds in one of America’s premier courses.