Should I use steel or graphite shafts in my clubs?

Steel vs graphite shafts is an age-old discussion. So which should you be using in your clubs? Let's break it down and find out

Steel vs graphite shafts. It’s one of golf’s age-old debates. Golfers are always asking what type of shaft they should use, be it in their woods, irons, wedges, or even putter.

Golf club shafts can be a confusing subject for golfers, so let us break down the differences between steel and graphite, and help you decide which might be the best fit for your bag…

Steel vs graphite, what’s the difference?

Integral to the golf club, and constantly evolving, learning about golf shafts and their characteristics can be a real Pandora’s Box. Initially built out of hickory, modern day golf shafts generally fall into two main categories – steel and graphite. 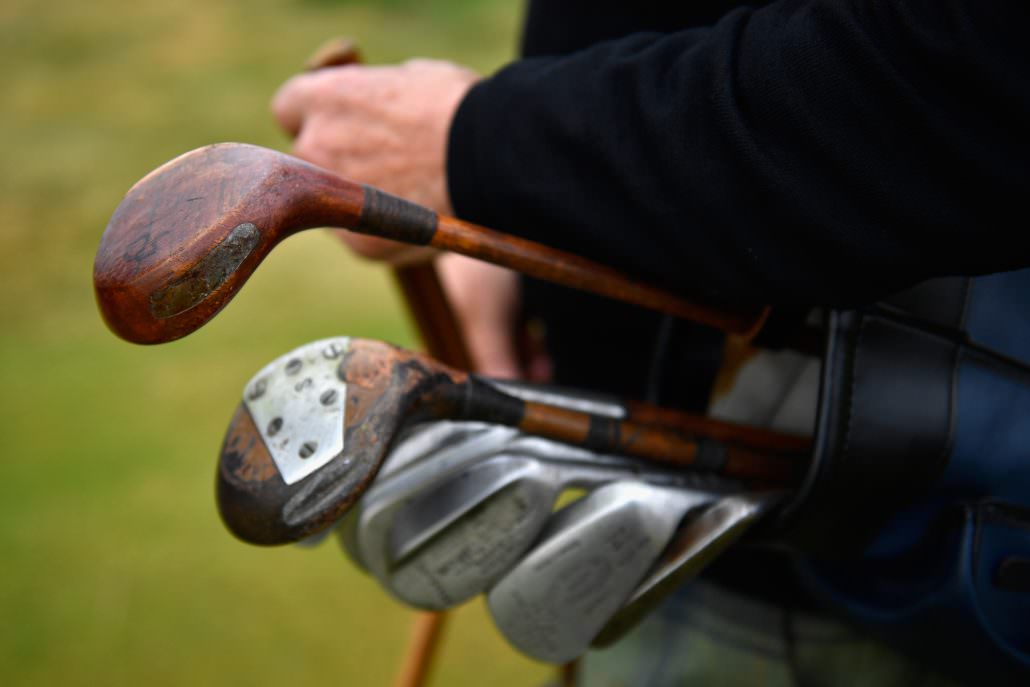 CARNOUSTIE, SCOTLAND – OCTOBER 11: A close-up view of a set of hickory clubs as golfers take part in this years World Hickory Open on October 11, 2016 in Carnoustie, Scotland. The 2016 World Hickory Open gives golfers of all skill levels the opportunity to experience hickory golf on Panmure links course. Competitors will play the game using hickory clubs, similar to those used over a century ago along with wearing traditional clothing of the era. (Photo by Jeff J Mitchell/Getty Images)

As technology improves, the differences between the two can become blurred. At its most basic, graphite shafts are generally lighter than steel, often resulting in the ability to swing the club faster. But this speed comes with an element of compromise, as graphite shafts will also have more torque than steel, meaning less consistency and stability in the delivery of the clubhead.

Steel shafts are generally heavier than graphite shafts, with the increased weight providing a more ‘solid’ feel for most players. The additional weight of steel shafts also provides more durability, particularly notable within irons and wedges which regularly strike down into the turf.

These differences generally lend themselves to graphite shafts being used in the longer clubs, metalwoods and hybrids, while steel is usually preferred within irons and wedges. 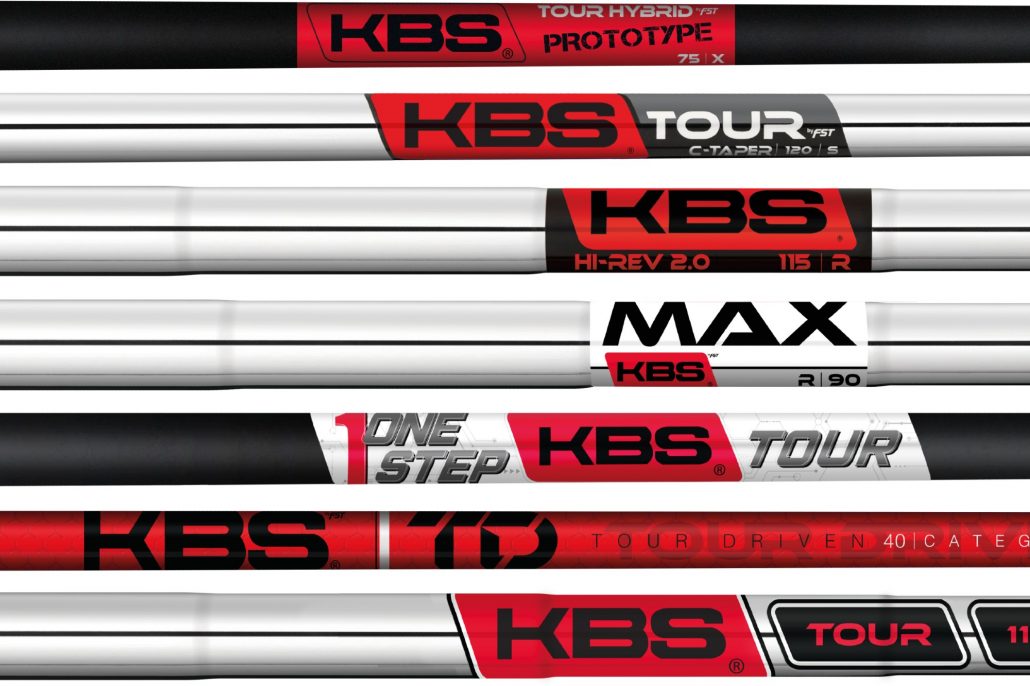 The lighter weight of the graphite shaft, combined with the increasingly lightweight metalwood clubheads enables an increased swing speed, helping to launch the ball further. Crucially, it is imperative that metalwood shafts are correctly fitted, as too much or too little flex here can hinder your ability to hit the ball straight, negating any distance gains you may have made.

Due to the importance of accuracy, iron sets are most frequently built with steel shafts which have a tendency to deliver the clubhead slightly more consistently, with many also claiming to get a more ‘feel’ from a steel shaft.

There are, though, some exceptions to these norms.

Often iron sets designed for beginners, or those requiring more help in creating speed are built with graphite shafts. Whilst there can be an accuracy trade-off, modern graphite shafts have improved to the level that many golfers’ own inconsistencies of swing will override any small sacrifice in the accuracy of a graphite shaft. With the ability to swing the club quickly such an essential ingredient in golf, many clubfitters will recommend a graphite iron shaft over a steel shaft for a golfer whose biggest improvements could come from increased speed.

Like other aspects of the game, the manufacturing of golf shafts continues to develop with companies now challenging these expectations further than ever before. Recently, many professionals have even experimented with graphite-shafted putters! Manufacturers are now able to make these shafts as strong and stable as their steel counterparts, but at a fraction of the weight. Some players prefer this combination, as the lack of weight in the shaft can help them to better feel any movement from the putter head throughout the stroke.