Can the European team win on US soil for just the second time? Here is who has been tasked with the job

Following the conclusion of the epic 2021 AIG Women’s Open at Carnoustie, the Solheim Cup automatic qualifiers were confirmed.

So who will be teeing up in Toledo?

Team Europe will defend their trophy at Inverness Club, in Ohio, from September 4-6. 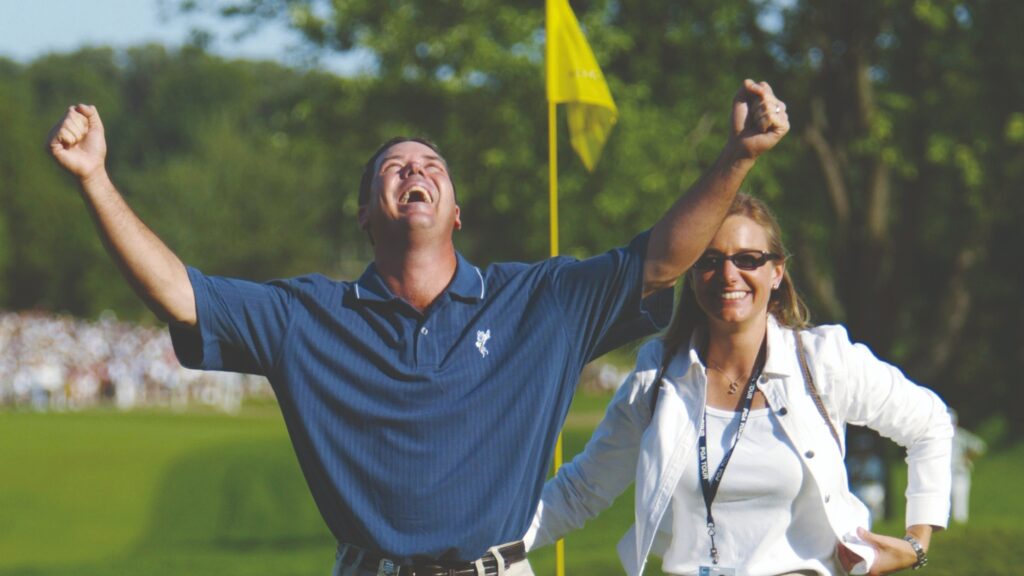