After 23 years, Sergio Garcia's incredible run inside the world's top 100 has come to an end

The Sergio Garcia world ranking run is over! After a whirlwind 2022, the Spaniard has added another unfortunate chapter after slumping to somewhere he hasn’t been for over four decades.

In what stands as a truly remarkable accomplishment, Garcia had sat inside the world’s top 100 for an uninterrupted 23 years and 21 weeks.

But sadly for the Spaniard, and all you adoring El Nino fans out there, the incredible streak has now come after he failed to tee up for an Official World Golf Ranking accredited event once again.

Since then, Garcia has done just about everything in golf, landing 35 more tour titles, winning a coveted Green Jacket at Augusta National, and becoming the all-time record points scorer in Ryder Cup history. 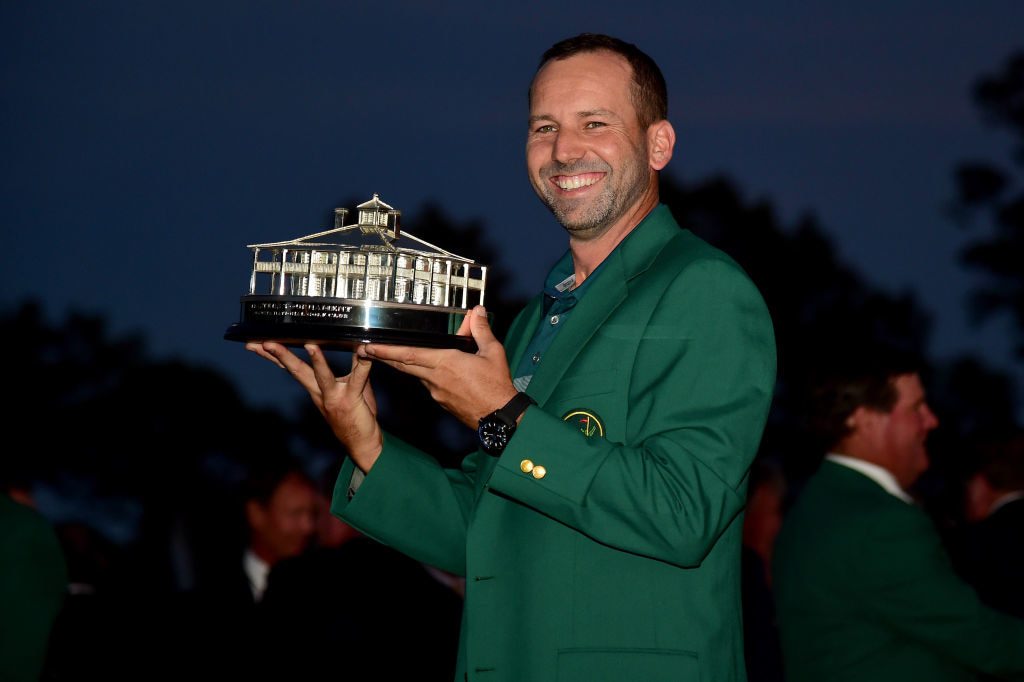 It was a streak so remarkable that since the inception of the OWGR, only three players can boast having sat inside the world top 100 for four decades, the others being Singh and Mr Phil Mickelson.

But like the latter, Garcia has now seen his world ranking plummet since joining LIV Golf back in June, dropping over 55 places in just five months with the series still not being afforded OWGR status.

And having also relinquished his DP World Tour status, and been banned from the PGA Tour, Garcia’s plummeting world ranking is no sign of slowing down. That’s unless LIV can of course hatch a new ploy to get around their seemingly never-ending OWGR debacle.

Say what you want about Sergio Garcia in 2022, but that was one hell of a run.