It's the last week of the European Tour as we know it, but legend Sam Torrance is excited about what lies ahead as we enter a new global era

The recent news that the European Tour will be reborn as the DP World Tour, starting in South Africa as soon as this week’s Race to Dubai season comes to a climax, has been met with open arms from the golfing fraternity. Sam Torrance is no different.

Only nine players have won more European Tour events than the Scot, who triumphed 21 times between 1976 and 1998, so there aren’t many people more qualified to discuss the news.

In his own words, he explains why 47 events across 27 different countries and a total prize fund that tops $200 million for the first time is just the start of a bright future for golf outside the PGA Tour…

“It is literally the last week of the European Tour. We’ve been a world tour for a long time without actually calling it that, and it’s great to see it come to fruition.

“It’s extraordinary. Just fantastic. I don’t think there’s ever been a better time to hold a full European Tour card.

“It’s a huge move by Keith Pelley and all his staff at the European Tour, and for European golf – although we need to stop calling it European golf now!”

“There are a lot of players around the world who will be able to qualify and get their card on this new tour, and that’s fantastic for golf. We’re going to gain some great players and it’s for the fruition of golf.”

“Golf has never been in a better place – in Europe, or America, or the rest of the world. There are wonderful tours in Asia, in South America, in Africa, but of course the PGA Tour will always be No 1. It always has been No 1, whether it was your want to play there or not – it’s hard enough to get in!

“But the prize money on offer for the DP World Tour now, with a minimum of $2 million available at every event, means it doesn’t need to be a stepping stone to the PGA Tour any more.

“It’s almost blocked out that missing bit of “Where do we go from here?” It’s huge. It’s fantastic.”

Sam Torrance was talking to NCG as an ambassador of BoyleSports golf betting. 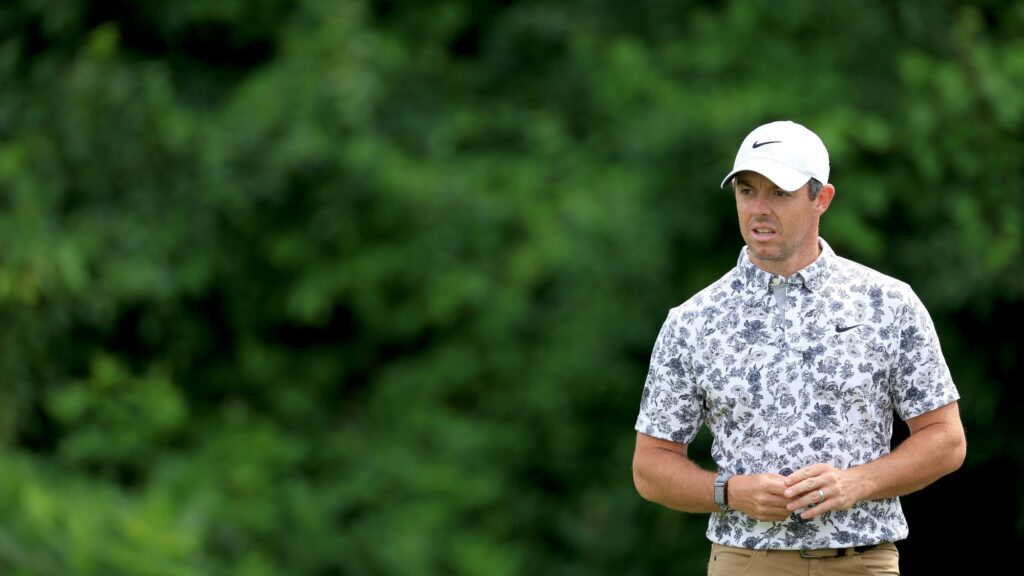 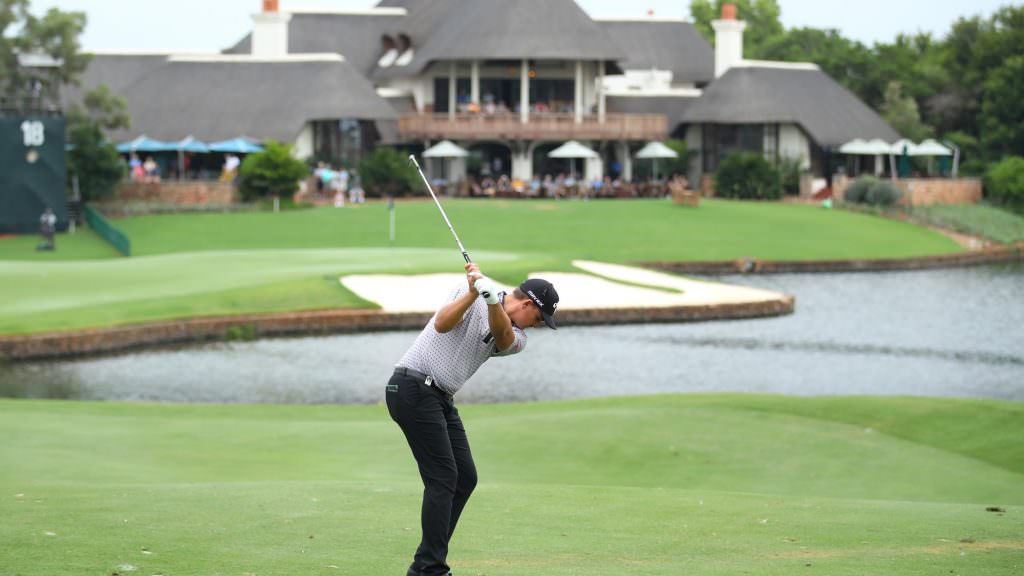 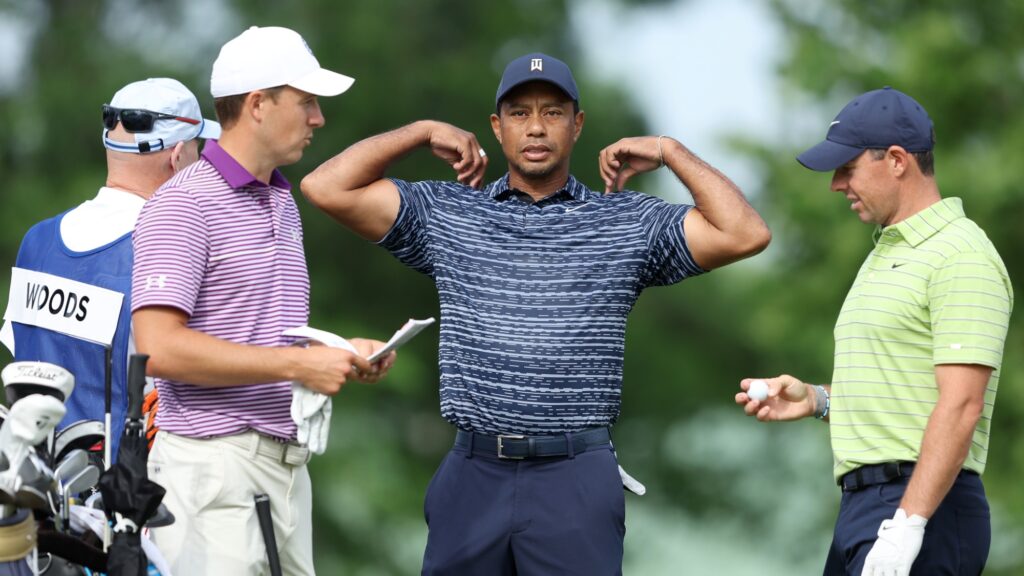