Bolton's Ryder Cup project is back on (for now)

The prospect of hosting the 2031 Ryder Cup in Lancashire has taken a step closer after a public inquiry decided that revised plans for the Hulton Park Estate should not have been rejected by Bolton Council’s planning committee in February.

Peel L&P, the developer behind the project which they say will generate £1.6 billion for the economy, has received the backing of a number of organisations in the Greater Manchester area, including Bolton Wanderers Football Club and the University of Bolton.

The council crushed any plans for proposals at Hulton Park earlier in the year when they voted 15-1 against building a golf course on the 800-acre site, saying it would “devastate a large area of land” before describing it as “window dressing and a vanity project”. 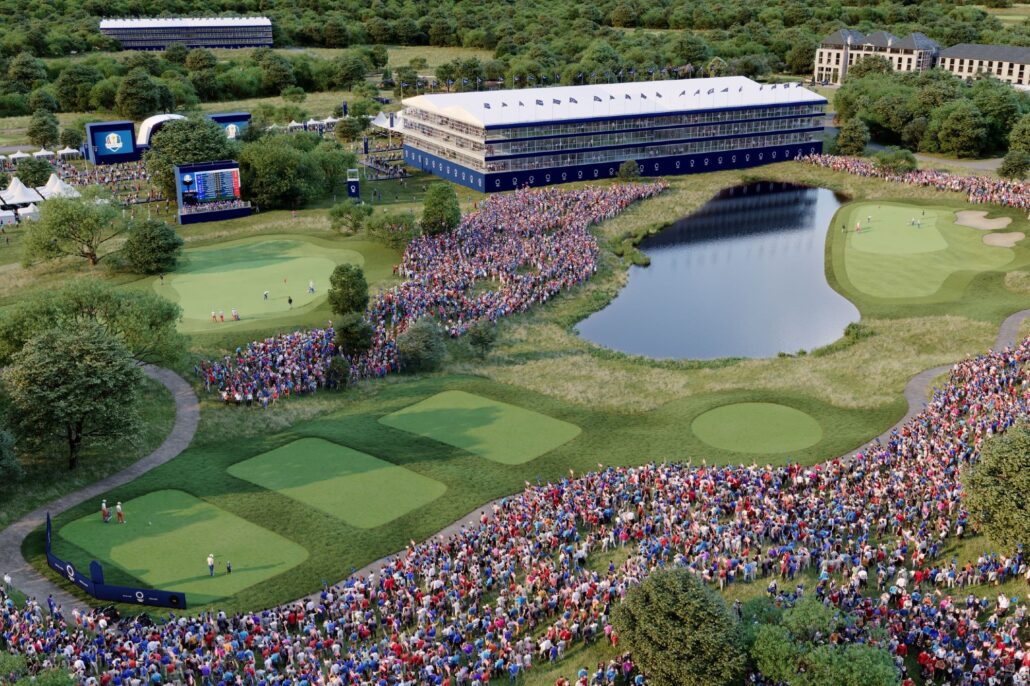 But despite protestations from the local community, Peel’s director of planning and strategy, Richard Knight, said the result of the inquiry “demonstrates our plans are in the best interests of Bolton and the local people” and that “now is the time for Bolton to get behind the bid and support the development coming to the town to help secure a prosperous and exciting future”.

He added: “We want to continue working with the council and local stakeholders and residents to maximise the huge economic, social and environmental benefits of this unique and game-changing opportunity.”

Hulton Park remains one of only two English venues shortlisted by UK Sport and Ryder Cup Europe to host the Ryder Cup in nine years’ time – the other is believed to be the London Club in Kent, while there is also an unnamed European course also in the running.