It’s finally here, the most exciting week in golf and what a blockbuster Ryder Cup we have in prospect. Two very contrasting teams take to the stage for the 2021 Matches, with very different strengths and weaknesses, meaning this is a tough one to call at the beautiful Whistling Straits. As always I have scoured the betting markets to find some intriguing value selections in what can be one of the more fun weeks to have a flutter on the golf. Three picks have made the cut for me this week, with more to come later as we go deeper into the event.

For this special edition of the Dialled In podcast, NCG’s Steve Carroll and Alex Perry discuss the big talking points ahead of this week’s Ryder Cup.

We also hear from Ian Woosnam, a player who featured in nine Ryder Cups including one as a winning captain, and Graeme McDowell fills us in on his relationship with the rookies – particularly Victor Dubuisson – and why his dream to be captain one day comes with caution.

I’m also around to get my top tips in.

Listen in the player below or on your preferred podcast platform.

Course summary: This Pete and Alice Dye masterpiece opened its doors in 1998, and has since held multiple majors, including the 2015 PGA Championship. The links-style course will provide the ultimate test for both teams with mind-boggling bunkers, blind landing areas, heavily contoured greens, and devilishly penal rough. This one could be close, and will perhaps go down to the wire, as players cannot rest on a lead where Whistling Straits could come back to bite.

For all the information you need on how to watch the action unfold, head over to our dedicated Ryder Cup TV guide.

After what has been a less than impressive performance from Team Europe at the Ryder Cup, we did at least see some form of resistance offered in the afternoon four-balls yesterday. Clearly it would be very optimistic to suggest that Europe can win this, but I can’t see the boys in blue lying down and taking a beating.

In a bid to silence the very vocal crowd, I fancy a fast start for Europe and an early blue wave in the first four matches. That would make things slightly more interesting, but the depth in quality that Team USA have will prove too much for Team Europe in the end. A late surge of red on the board should crown the deserved winners, with all eyes turning to a gladiator-style battle to win back the cup in Rome.

With plenty of value in the European prices for the Sunday Singles, I have opted for a few dependable Americans sprinkled with a hint of fist-pumping, odds-boosting magic. Rahm is first on the sheet for me and I really can’t see him losing that match, but similar could be said for Johnson and Morikawa who have been equally as solid throughout the week.

English has played some excellent golf, and is up against arguably one of Europe’s poorer performers this week, while Poulter has an unbeaten singles record to protect and will be looking to make up for disappointing results in his two matches so far. While Garcia and Koepka could easily have made the cut and snuck into the bet slip, I think this accumulator offers the right level of security and chance to make this an interesting Sunday bet.

Despite Team USA having an abundance of quality and an apparent edge in terms of form coming into the event, Team Europe have their own ace card in the form of the World No 1. Rahm is the shining light for Team Europe and holds the key to their success, so I can’t see him missing any of the five potential matches.

That will be important in this market, and with his quality and red-hot form coming into the Ryder Cup he will be looking to lead from the front. Rahm arrives here after missing the cut at the Fortinet Championship, something I actually see as a positive for his freshness this week, and with his previous form reading 2-9-3-3-7-1 in his last six events he really does stand out in this market.

When you add into the equation that he held his nerve to beat Tiger Woods in Sunday singles in 2018, this really could be the moment that Rahm secures his place in Ryder Cup history. 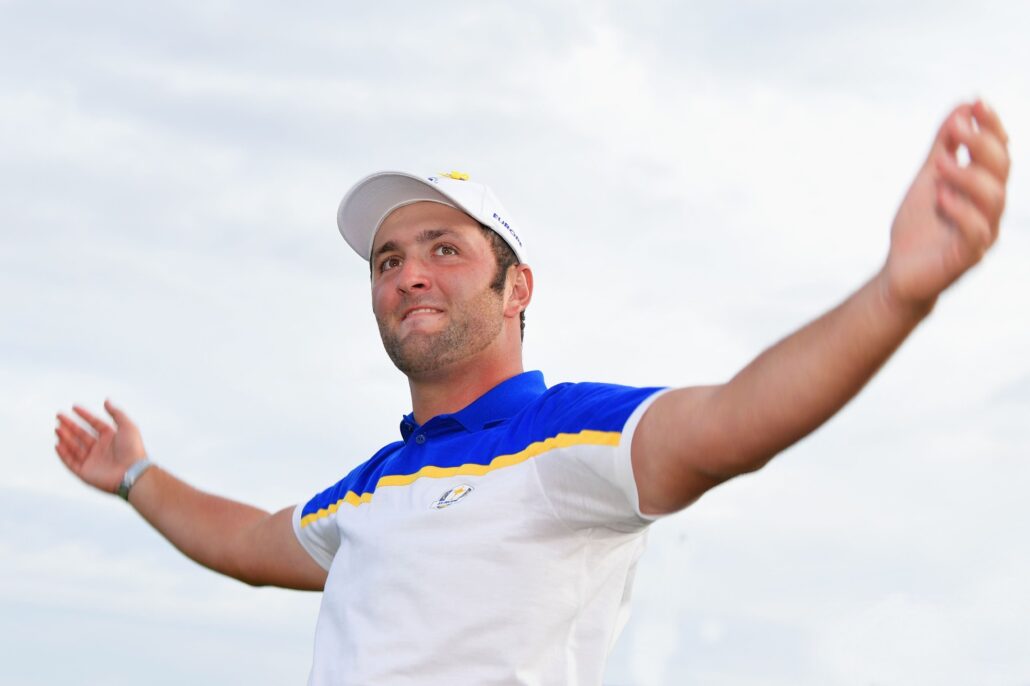