Rules of Golf explained: Is there a penalty for an air shot in a bunker?

Whiffed one in the sand? Our rules experts Steve Carroll explains whether additional sanctions are coming your way

The pros make them look easy. But for the rest of us? There is little in the game that sends us more into a tailspin than our ball finding is way into a bunker.

But Gary Nott’s email explains that things can always get a little worse. “What is the penalty, if any, for taking an air shot in a bunker, when you miss the ball and disturb the sand instead? Your help would be much appreciated.”

I’m here for you Gary, and the answer is coming right up…

Rules of Golf explained: Touching sand in a bunker 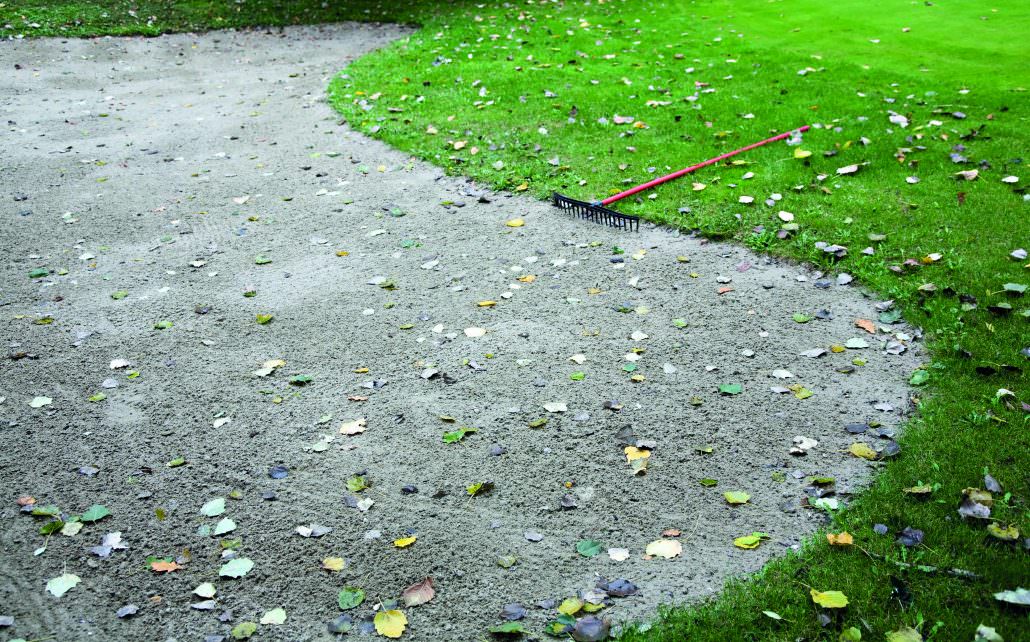 There are a whole host of things you’ve got to watch out for when in a bunker. As Rule 12 explains, you can’t deliberately touch the sand with a hand, rake, club, or another object to test its condition and learn information for the next stroke.

You can’t touch it with a club right in front, or behind, your ball, in making a practice swing, or in making a backswing for a stroke.

But none of these restrictions apply to the situation Gary has outlined. The player here has tried to make a stroke and missed.

It still counts as a stroke – defined as the forward movement of the club made to strike the ball – so if they went in for two, they’ve now taken three, but the general penalty (two strokes or loss of hole in match play) that applies to a breach of Rule 12.2b won’t be tacked on as well.

Now you might ask, can you rake that area where you’ve been tramping around?

Rule 12.2b (2) does allow you to smooth the bunker to care for the course, but if touching the sand improves the conditions affecting the stroke – so that’s the lie of your ball at rest, the area of intended stance, area of intended swing, line of play and relief area if you’re taking a drop – then you will get the general penalty for a breach of Rule 8.1a.

Have you had this experience or come a cropper touching sand in a bunker? Why not tell me all about it with a tweet.