Is a pesky amphibian interfering with your next shot? Our rules expert explains how to deal with outside influences

Every spring it was like an invasion – thousands of them would suddenly appear all over the greens. It was a feeding frenzy for the birds, and a bloodbath for the golfers’ size-nine FootJoys.

What was the cause? They were frogs that had suddenly emerged en masse from nearby ponds.

They’d get everywhere, so I could more than empathise when I got this email from Andrew Charnock. He wrote: “A player tees off on a par-4 and hits a great drive which just runs into the first cut of rough. On reaching their ball, they see it is in the general area but is resting against a frog.

“The frog is alive but despite some encouragement from the player the frog refuses to move. To be clear, the ball is at rest touching the grass in the first cut resting against the frog. It is not actually on the frog.

“We both know that when a ball [in motion] comes to rest ON an outside influence the player must take relief under Rule 11.1b Exception 1.

“What are your thoughts when the ball is resting against the frog rather than on the frog?”

So if a pesky croaker is preventing you from getting on with your game, what do you do? Let’s take a look…

Rules of Golf explained: Ball resting against outside influence

I was debating whether the frog would be an outside influence or a loose impediment as the latter can include “worms, insects, and similar animals that can be removed easily”.

But I called on a pal of mine, a championship referee, to help me with the answer. He confirmed that the living frog is an outside influence.

I include my earlier cogitations only to show what could happen if the ball moved while you were trying to shift the frog.

Had it been a loose impediment, you’d get a one stroke penalty. But, as it’s an outside influence, it can be encouraged to budge – as you can with another animal or bird.

If the ball moves, Rule 9.6 says you must replace it on its original spot without penalty. 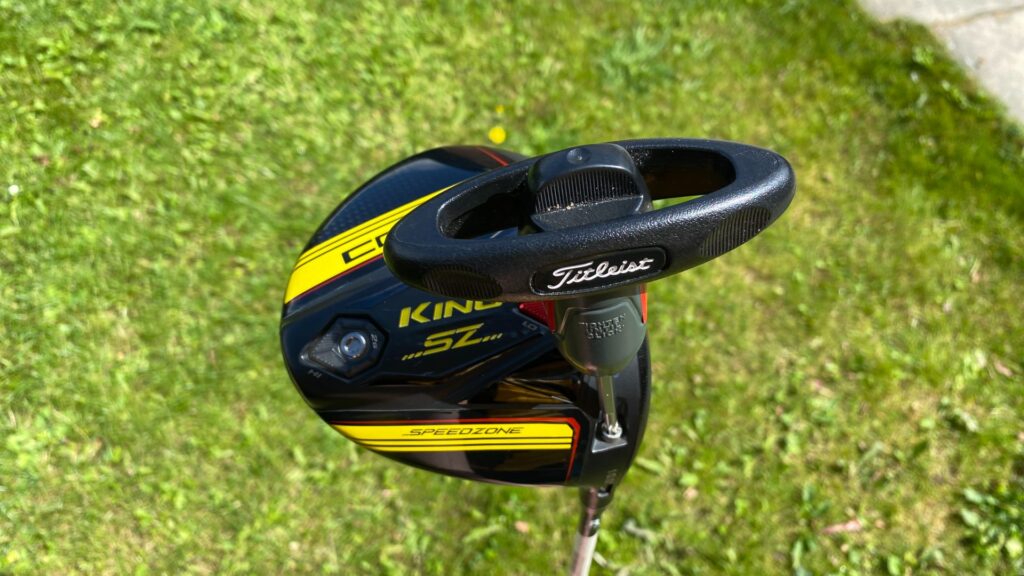