Rules of Golf explained: My ball hit another person – what happens now?

We all saw the bizarre incident involving Hideki Matsuyama and a spectator on the PGA Tour. But what do the Rules of Golf dictate must happen in that scenario? Our expert explains

When people talk about shooting from the hip, I’m not quite sure this is what they mean. Hideki Matsyama’s drive, from the 10th hole at Liberty National in the second round of the 2021 Northern Trust, went right, bounced a couple of times on a path, between the legs of a spectator, and up into his shirt.

Incredibly, it stayed there and Matsuyama, unsurprisingly, needed a rules official to sort it all out.

Obviously, he’s not playing the ball as it lies – it’s not Happy Gilmore – but how did he get relief and how would you use the rule in, well, less extreme circumstances?

While you’ll probably never have to extricate your ball from someone’s clothing, it’s far more likely a shot you hit might strike someone or something. (Remember to always shout ‘fore’!)

Rule 11.1 covers when a ball in motion accidentally hits a person or an outside influence.

There is no penalty, and that’s the case even if the ball hits the player themselves, an opponent or any other player, their caddies or their equipment.

Most of the time, if this happens you are going to be playing the ball as it lies but there are a couple of exceptions and one of those came into play for Matsuyama.

If the ball comes to rest on any person, animal, or outside influence – and being secreted up someone’s shirt would qualify – and is being played from anywhere except the green relief must be taken.

So what do you do? You find the estimated point where the ball first came to rest on that person, animal or outside influence. That’s your reference point.

You then have a one club relief area to carry out a drop. Remember that can’t be any nearer the hole than the reference point and it’s got to be in the same area of the course as that point.

If you’ve sent me an email and are yet to hear back from me, I will try to answer your query. I have been inundated with requests in recent and am working hard to try and get through them. 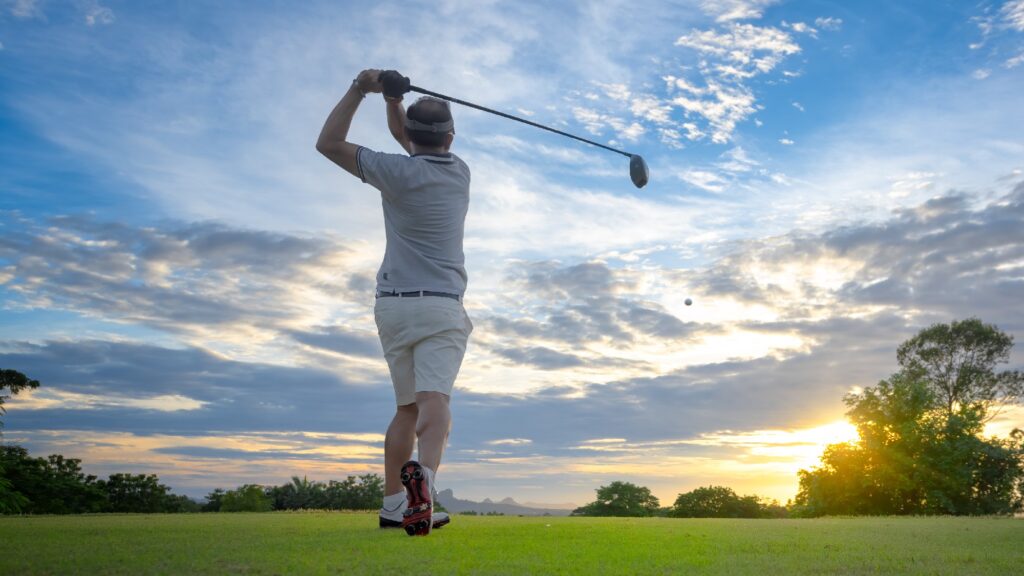 Rules of Golf explained: Does an air shot count as a stroke? 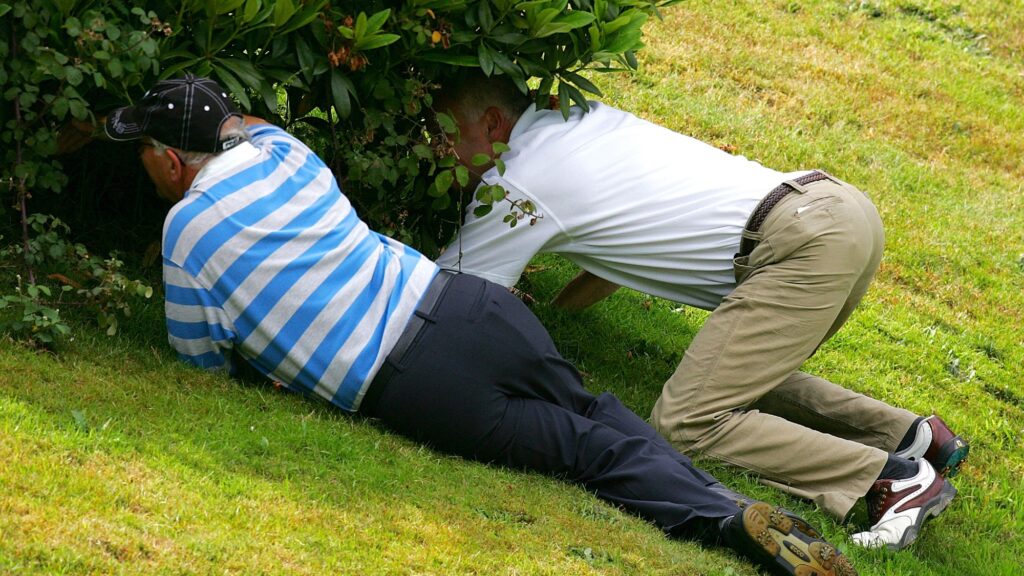 Rules of Golf Explained with John Paramor: What are your options for an unplayable lie? 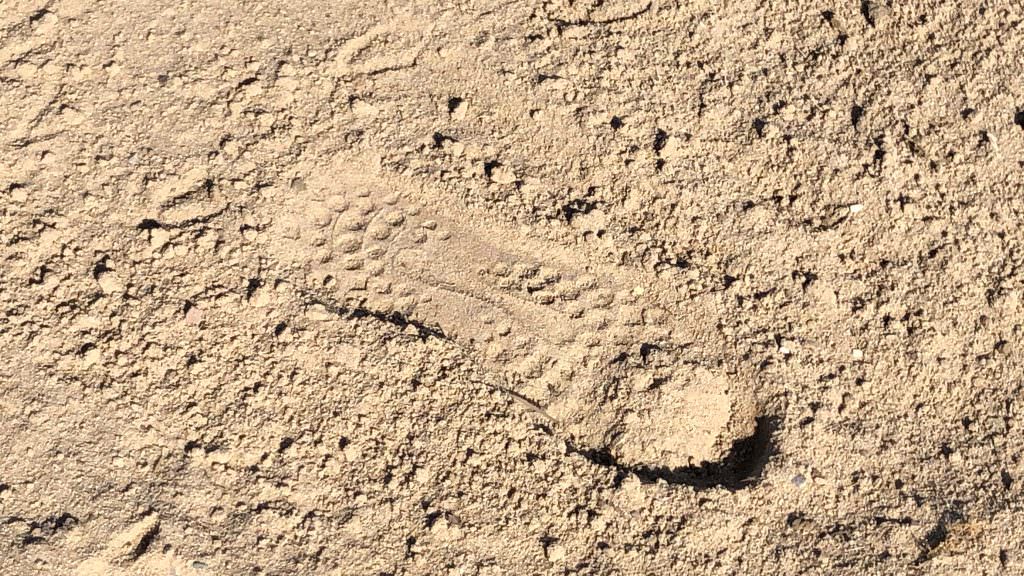 Rules of Golf explained: I’ve hit my ball OB from a bunker – can I rake the sand? 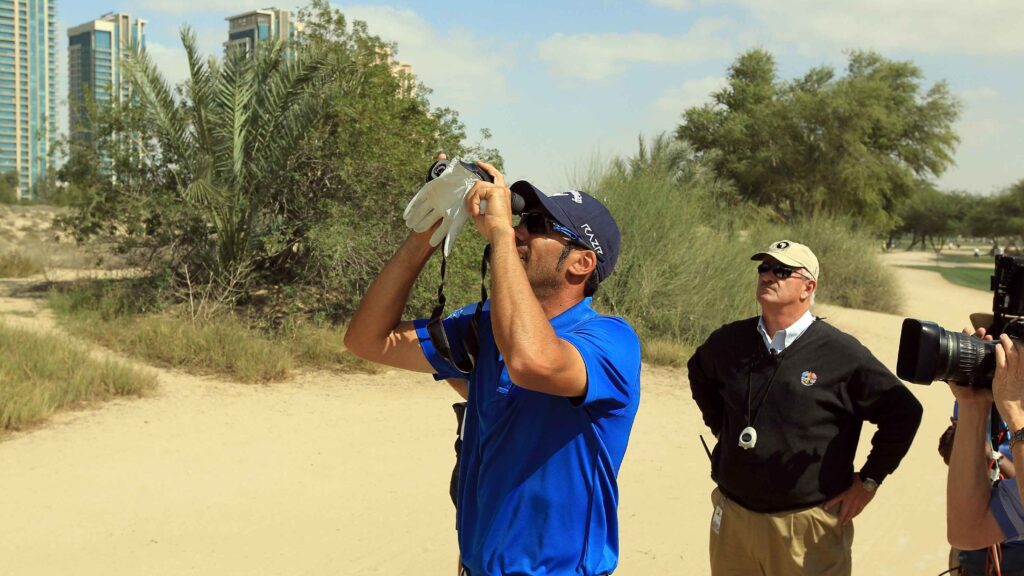 Rules of Golf Explained with John Paramor: What happens if your golf ball is stuck in a tree?