Rules of Golf explained: My putt has hit another ball on the green – is there a penalty?

You've hit your putt but, oh no, there's been a collision with a ball on the putting surface. So what now? Our Rules of Golf expert is here to guide you

How can I empty my bulging inbox full of rules questions in one fell swoop? By answering this query that comes up again and again.

I’ve had numerous iterations of it but the basic premise is this: It is stroke play and a player’s ball is on the green. They putt and inadvertently strike another player’s ball that is at rest and also residing on the putting surface.

Is it a penalty, or not?

This one makes me wince in club competitions. It’s such an avoidable penalty, yet time and time again I see people taking a chance for the sake of a second of housekeeping.

Here’s why. If it’s stroke play, and if your ball in motion hits another ball at rest on the putting green – and both balls were on the green before the stroke – you’re going to pay a hefty price.

You’ve fallen foul of an exception to Rule 11.1a, Ball in Motion Accidentally Hits Person or Outside Influence, and it’s a two stroke penalty.

What happens now? Well, the stroke counts and the ball must be played as it lies. The player whose ball you hit? They are not penalised and they must replace their ball on its original spot (estimated if not known) under Rule 9.6.

If you’re worried you might hit another ball that’s also on the putting surface, you can ask a player to mark it.

If they’re not willing, you can require them to do so – using Rule 15.3b – if, given the intended stroke, there is a ‘reasonable chance the player’s ball in motion could hit that ball’. In stroke play, the player required to lift or mark has the option to play first.

What if your ball was off the green and hit a ball on the putting surface? It’s a different situation. This time there’s no penalty, you play the ball as it lies, per Rule 11.1, and the player whose ball you struck again puts it back.

If you’ve sent me an email and are yet to hear back from me, I will try to answer your query. I have been inundated with requests in recent and am working hard to try and get through them. 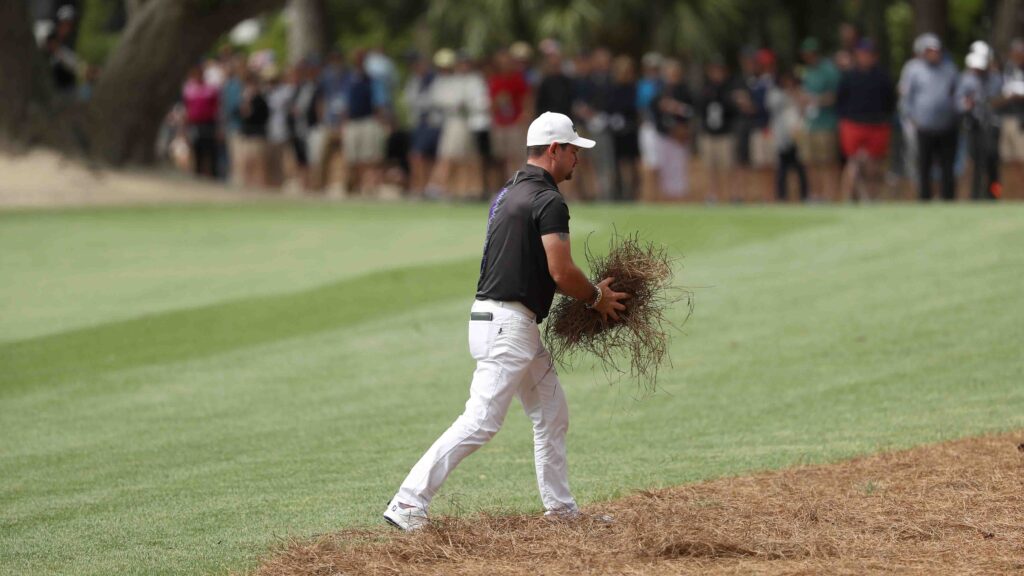 Rules of Golf explained with John Paramor: Can you move loose impediments? 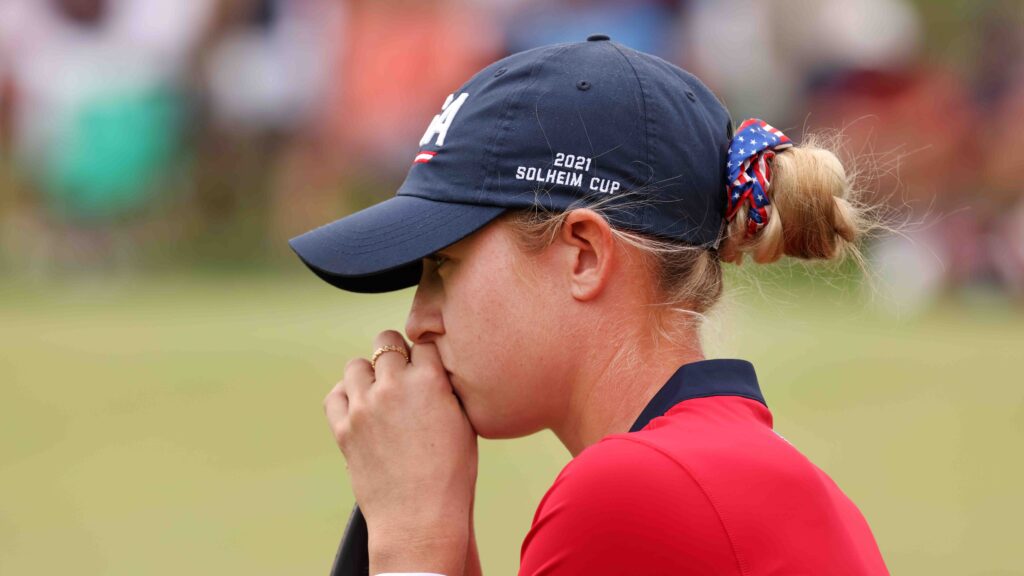 Why the controversial Solheim Cup ruling was right 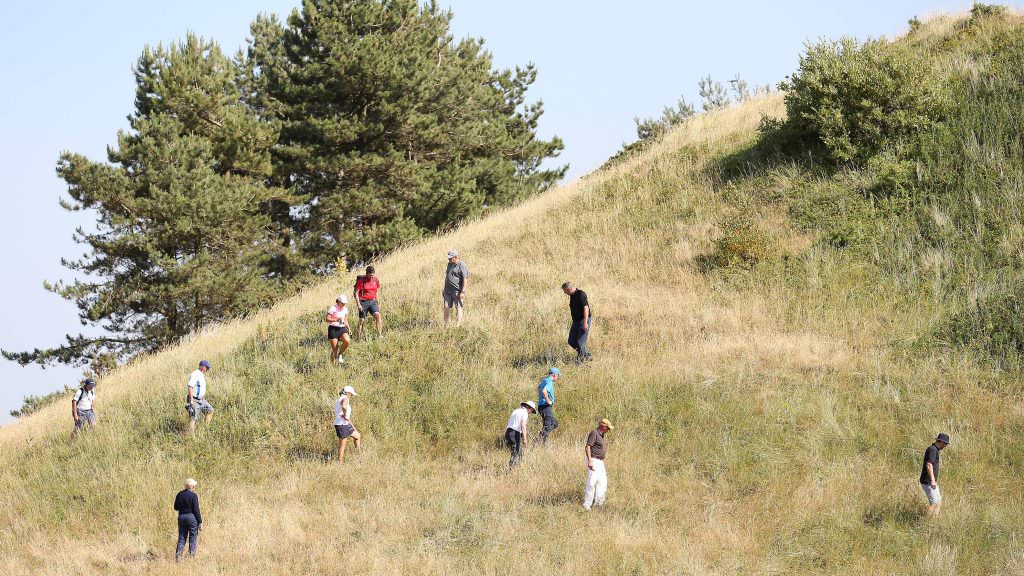 Rules of Golf explained: I found my ball but lost it again – what happens now?

Rules of Golf Explained with John Paramor: When can you clean your golf ball?