There has been lots of head scratching, but Steve Carroll has a simple explanation for the Justin Thomas ruling that caused uproar

This divided opinion, didn’t it? Justin Thomas was in the fairway on the par-4 4th at The Country Club in the third round of the US Open.

His ball was close to a drain covered by a metal grate. Thomas called in a rules official, there was a conversation, and the American played it as it lies. He fatted his shot into a bunker and then the expletives arrived.

The Country Club at Brookline is proving to be a frustrating course. #USOpen

Some of you out there felt he should have been given relief, others were convinced he needed to play it as it lies. Another proportion – mainly those who congregated on social media – thought this was just another example of silly golf rules.

But the decision in my opinion, whether Thomas liked it or not, was correct given the circumstances the referee encountered.

Let me also reveal why it’s often down to you, the player, to decide how you should act within the rules if you’re faced with a scenario like this in a competition at your club.

The drain is an immovable obstruction. It is defined as an abnormal course condition and you are allowed free relief if you’ve got interference from it under Rule 16.1.

If it is close enough to distract the player, but doesn’t hit any of the conditions we have just outlined, then there is no free relief.

So let’s break down JT’s situation.

Was the ball touching, in, or on the drain? No.

Did the drain physically interfere with the area of intended stance or swing? Whatever you think the images show, the referee asked Thomas this question directly. Is it interfering? Thomas said it wasn’t.

The abnormal course condition itself wasn’t affecting his stance, either.

And that’s it, case closed. As we pointed out earlier, there is no relief for something that is only distracting.

Now, if Thomas had told the referee that the drain did interfere with his swing he may well have been granted relief. But, as he reported to the USGA afterwards: “I called an official to get a ruling on it, and in the spirit of the game, I wasn’t going to hit the drain. I felt like I very easily could have told her that I was going to and gotten a free drop, but I wasn’t going to do that.”

There were some who suggested that the referee could have overruled Thomas and handed out free relief anyway.

But JT response goes right to the heart of the ethos of the rules that were introduced in 2019. It’s a key feature of Rule 1.2 and 1.3. It is down to us – as players – to play by the rules and in the spirit of the game, and it’s down to us to apply our own penalties if we breach a rule.

Even though he was cursing his honesty afterwards, noting that others might have gone down a different path, he did everything regarding the rules in the right way. Good on him. 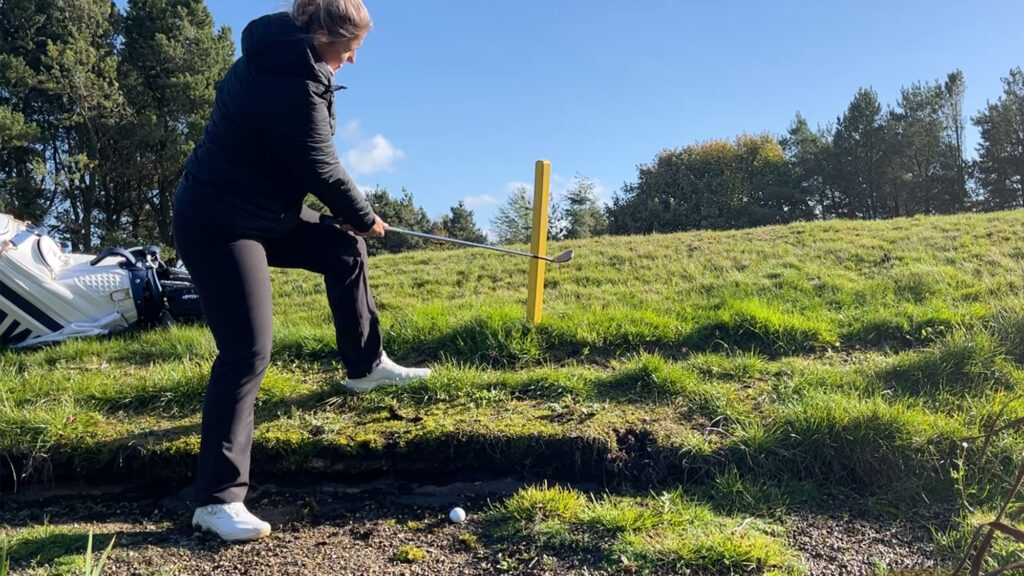 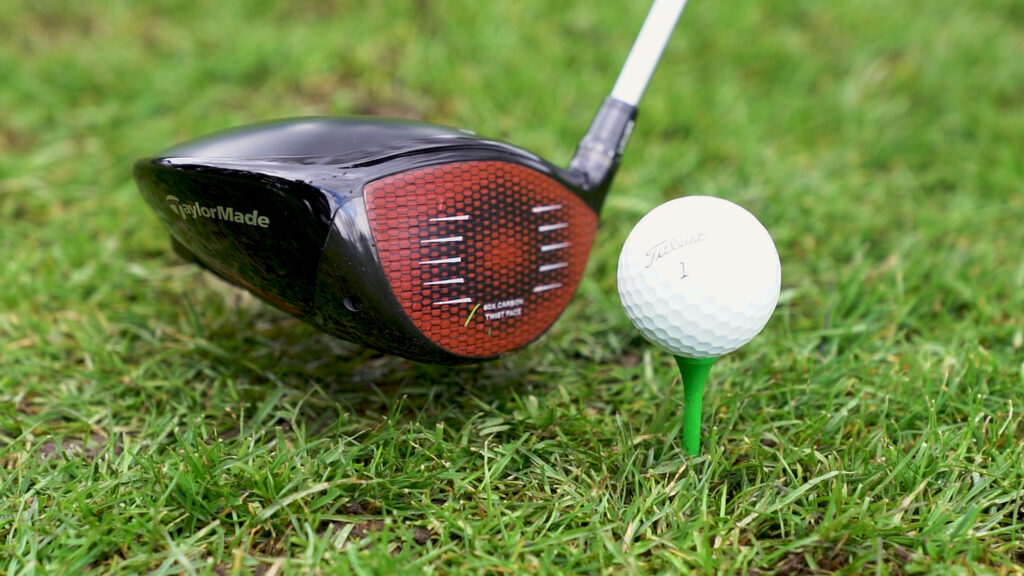 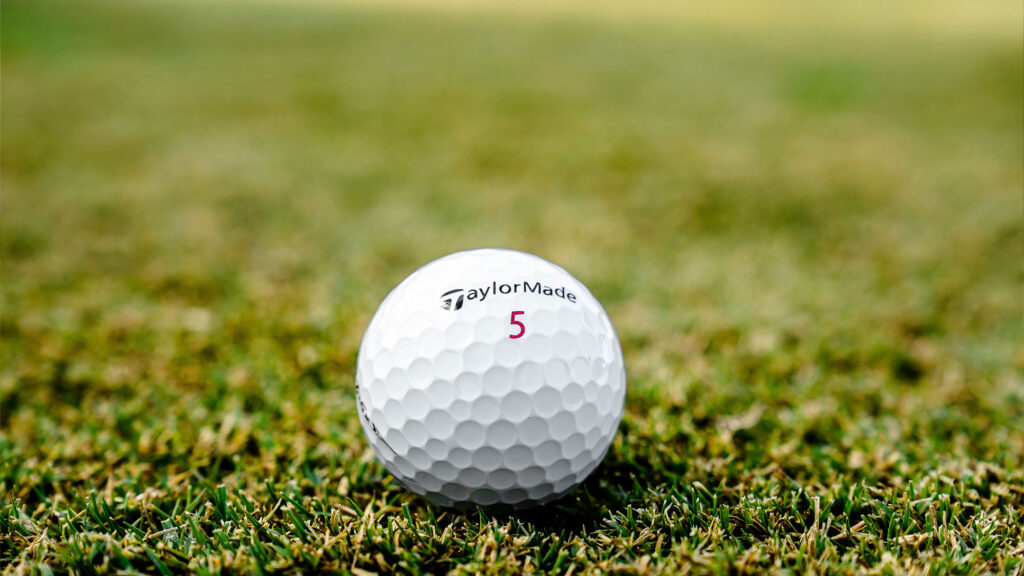 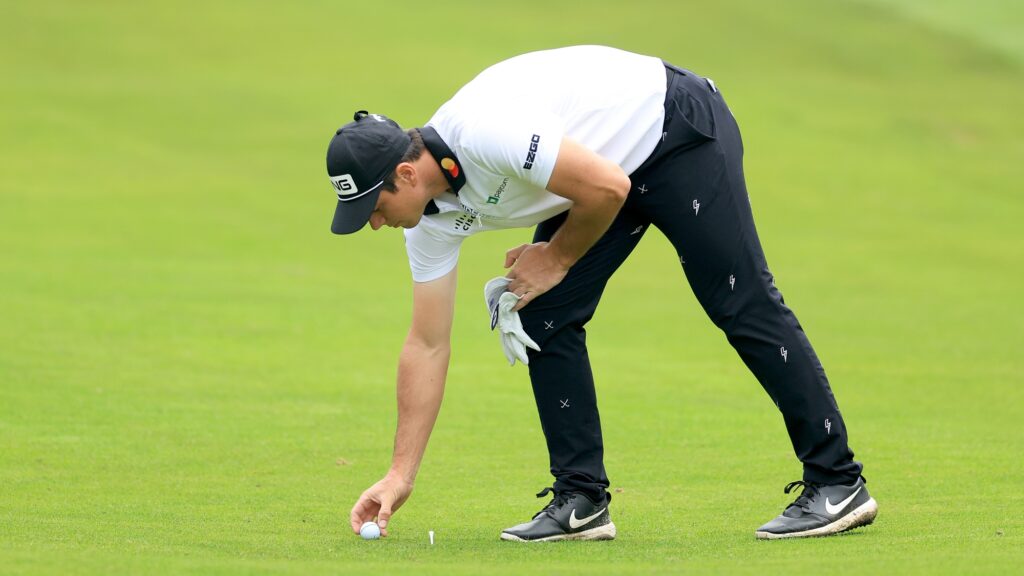