‘Screw you, but thanks’ – Hadwin's rules confession caught on microphone

You know golf’s truly back when there’s a Rules of Golf mishap – and TV viewers had an armchair seat for every moment of Adam Hadwin’s misery at the RBC Heritage.

The Canadian had agreed to be mic’d up for the first round at Harbour Town Golf Links and it provided a fascinating insight when he received a two-shot penalty on the par-4 13th hole.

Hadwin was removing loose impediments in a bunker when the controversy occurred.

Rule 12.2a in the Rule Book allows players to remove loose impediments in a bunker and also allows them to reasonably touch or move the sand in the bunker that happens while doing so.

But after removing one rock, Hadwin picked up what he thought was another right behind the ball – only for it to crumble in his hands.

“I’m pretty sure that’s a penalty, what I just did there,” Hadwin said to his caddie and immediately called over Mark Dusbabek, PGA Tour Senior Tournament Referee.

“I removed a rock and then I went to remove what I thought was another rock, and as I grabbed said rock it crumbled, because it was actually sand,” he told him. “It looked like a rock to me, that’s why I was trying to remove it. It was right behind the ball.”

Here's Adam Hadwin vs the rules of golf… pic.twitter.com/0rDCnK7vrA

Rule 12.2b states that before making a stroke at a ball in a bunker players must not “deliberately touch sand in the bunker with a hand, club, rake or other object to test the condition of the sand to learn information for the next stroke”.

It later adds that players can also receive the general penalty – Rules speak for two shots – if their actions “in touching the sand improve the conditions affecting the stroke in breach of Rule 8.1a”.

Hadwin knew what was coming but still retained his sense of humour as, when Dusbabek confirmed he would be assessed the sanction, he replied: “OK, thanks. Well, not thank you, but yeah. Screw you, but thanks.”

He went on to finish tied for 41st place.

What did you think of the penalty? Let me know in the comments, or tweet me. 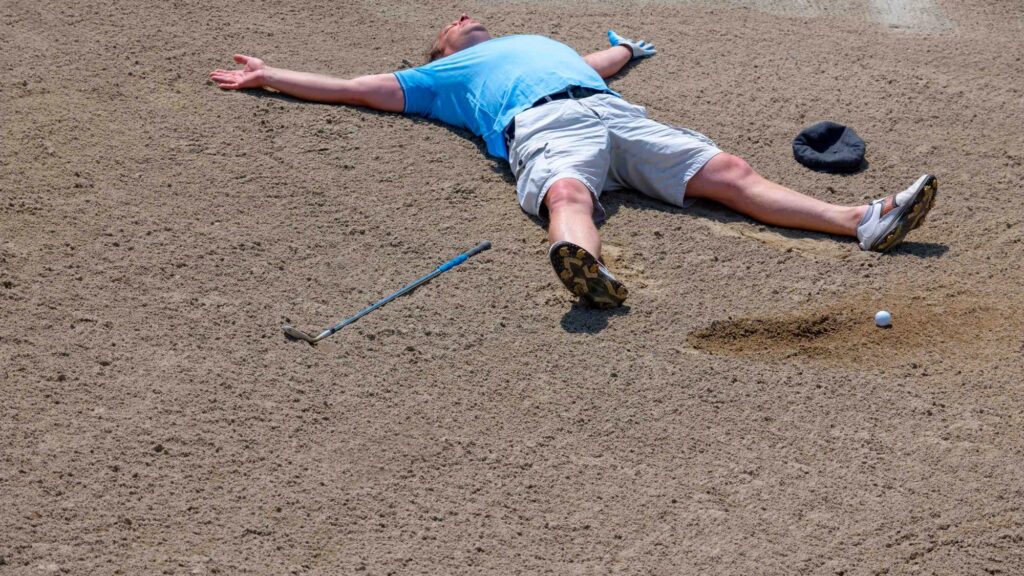 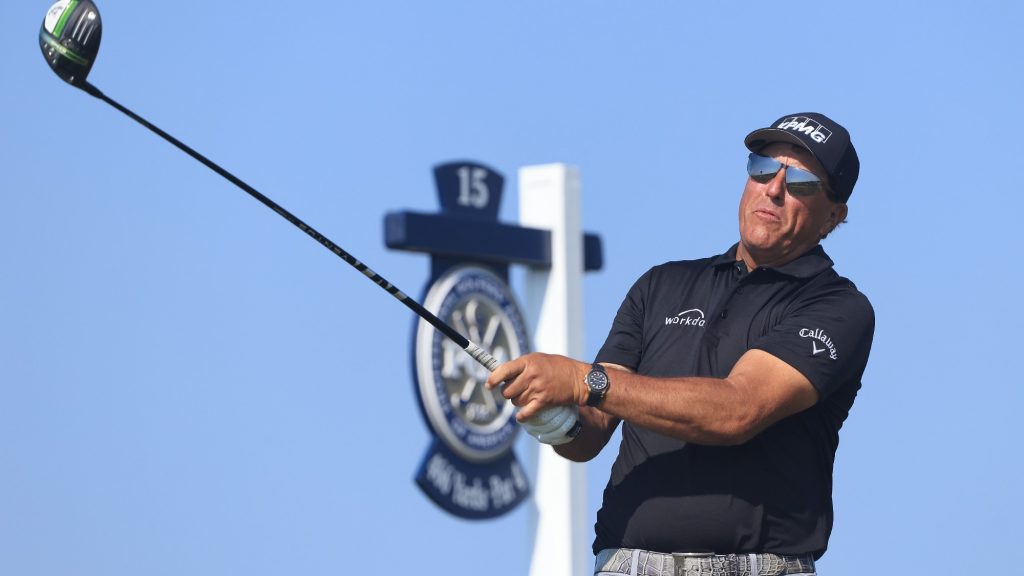