Much has been made of how much Dustin Johnson earned in his first year as a LIV Golf player. But how did his income compare to that of Rory McIlroy? George Cooper gets his calculator out

But while Johnson’s mouth-watering paydays in the LIV Golf series have been heavily documented, less overt has been McIlroy’s winnings, besides the whopping $18 million he collected for claiming a record-breaking third FedEx Cup title.

So, with the sport having never been more divisive, and with Rory and DJ the faces of the PGA Tour and LIV Golf respectively, the next logical step is to compare just how much prize money each superstar made throughout 2022.

As always, our resident money man has crunched the figures – excluding signing on bonuses – and the results might come as quite the surprise… 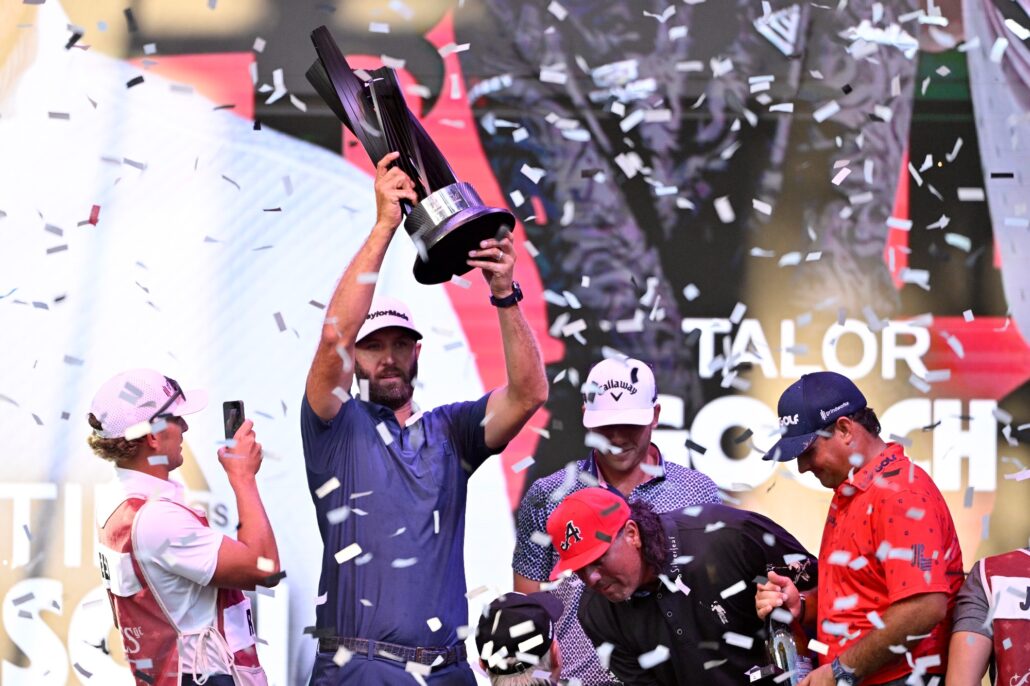 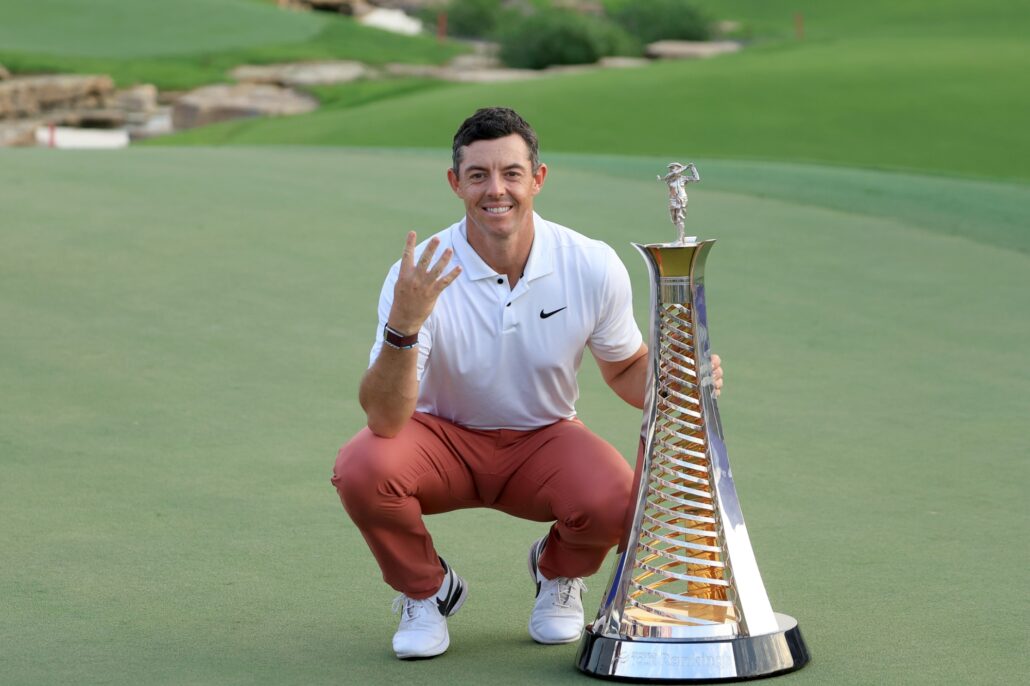 Top of Europe. Top of America. Top of the world. And now the prize money king. It’s safe to say McIlroy had quite the 2022. But with LIV upping the ante next year with an even more lucrative schedule, it will be interesting to see if the Northern Irishman can hold onto his gold crown come the end of 2023.

You can hear George Cooper and Alex Perry discuss Rory McIlroy and Dustin Johnson’s mouth-watering earnings some more – along with several other hot topics – in this week’s Slam Podcast. Click the button below, or tune in on your favourite pod platform. And feel free to let us know who you felt had the better 2022 by tweeting us @NCG_com.