It’s been another eye-catching week of Rory McIlroy revelations as the World No 1 disclosed two of his biggest bombshells of 2022 in a candid sit down with the Sunday Independent’s Paul Kimmage.

Adding to what’s been McIlroy’s most outspoken year to date, the Northern Irishman snatched the headlines once again after revealing the origins to his feuds with LIV’s Greg Norman and Sergio Garcia.

But aside from the two huge revelations, McIlroy’s honest interview with Kimmage also exposed several other surprise admissions, including the stern words he used to try and talk a PGA Tour star out of joining LIV Golf.

While McIlroy opted against naming the player, the World No 1 claims the golfer “was on the fence about going to LIV”, a position which prompted him to step in and offer some monetary advice.

“I think I’ve always had a pretty good relationship with money,” McIlroy said. “I know the value of it. I saw how hard my mum and dad had to work. I know it doesn’t change your life in the way you think it will. I still use the same brand of toothpaste. I still brush my teeth in the morning like every other person.

“I tried to explain this recently to a player who has been on the fence about going to LIV. I said, ‘I may live in a bigger house nowadays but I still use the same four rooms. I don’t do anything differently. And maybe the surroundings or whatever are nicer, but tell me what this money is going to do for you that you don’t already do?’” 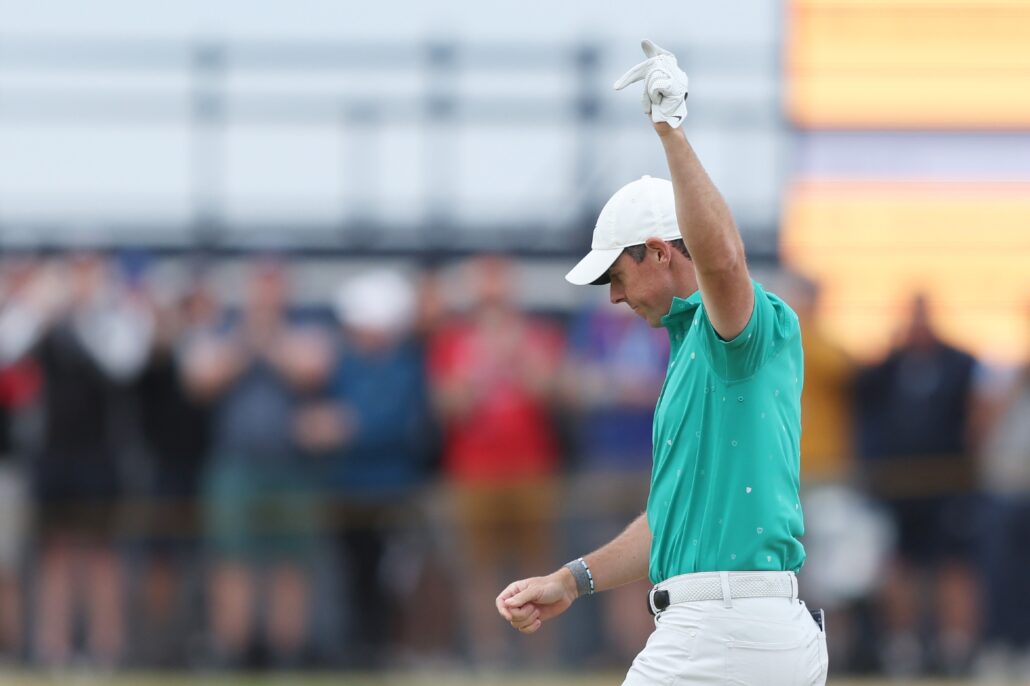 Just exactly who the fence sitter is remains a mystery for now – although you could try and conjure up your own guess – but McIlroy’s words certainly accentuate the leading role he’s continued to play off the course in the PGA Tour’s fight against LIV Golf.

“Do you think I was thinking about how much money I had on the Saturday night of the Ryder Cup?” he continued. “No, of course not. Was I consoling myself with the cheque I made at The Open when I didn’t win the Claret Jug? No, I was distraught. Because that’s not why you play, it’s a sport, and I think with all of this s***e that’s gone on this year that people have lost sight of that.”