Rich Beem: 'It's time to change things. There needs to be a different set of rules'

Rich Beem knows he is sailing against the tide of popular opinion. But the Sky Sports commentator, and major champion, is still clear: golf needs bifurcation.

The debate may be on the backburner as the battle with LIV Golf dominates headlines and air space but the game’s governing bodies – the R&A and USGA – are still ploughing forward, following on from their distance insights report, with their work to address the long-term cycle of increase in distance which they say “threatens golf’s long-term sustainability”.

Beem, the 2002 PGA Champion, reckons there has to be different rules for professionals and amateurs in golf – and has cited the differences between college sports and the major leagues in the US as examples of where this already happens.

“The only reason I think there’s a problem with distance in golf is they’re building these golf courses longer and longer and that takes away from the uniqueness of each and every golf course,” he explained while speaking to NCG at the Age Partnership Rich Beem Yorkshire Invitational at Ilkley Golf Club.

“But it’s also more time, money, gasoline, water, and resources to have to upkeep. If the amateurs were getting that much longer that would be one thing, but the professionals are getting longer and longer.

“There’s room for them to do something differently – whether it’s changing the ball, changing the size of the clubhead, the spring-like effect. 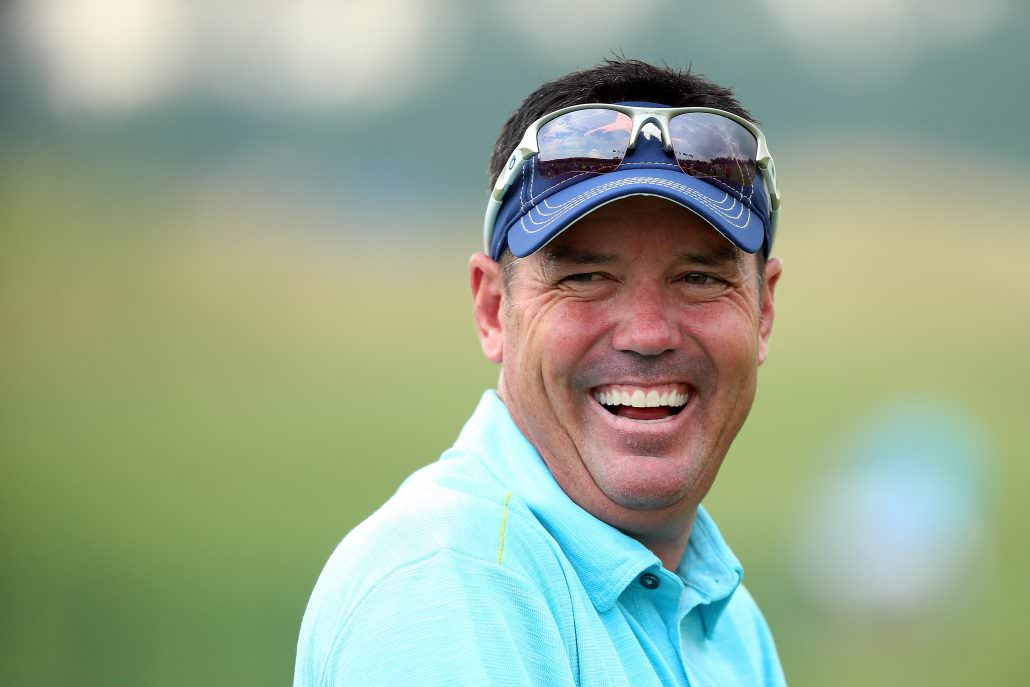 “I don’t know how it is over here with cricket, rugby, or football, but it’s different in the US and I just don’t understand why we think that we need to have one set of rules because it’s been that like forever.

“Well, it’s time to change things. I think there needs to be a different set of rules and one of the biggest rules changes has to be with the equipment.”

Asked whether a golf equipment rollback could potentially open back up exceptional courses currently considered too short to professional competition, Beem added: “These golf courses keep going back.

“I mean, 20 years ago, you couldn’t imagine playing a golf course that was barely over 7,300 yards.

“Now, you can’t get to a professional event without it being over 7,500 yards – it seems like. It’s just bigger venues and it takes a lot more time to play. It’s exhausting.

“When you walk off a tee and then you have to walk back 100 yards to get to the next tee box, where historically it was right there, there’s something wrong with the game.

“Walking backwards to the tee is just the worst thing in golf.”

What do you think? Are you in favour of bifurcation? Should we leave equipment alone or is it time to separate the professional and amateur games once and for all? Let us know on twitter.