Can you play a provisional ball if you might be in a penalty area?

Unsure whether your ball has come to grief, but don’t fancy the long walk back? Our Rules of Golf expert explains what you can do

There’s only one thing worse than a shot over water. You’ve guessed it. It’s a blind shot over water. I don’t know what sadist thought that was a good architectural idea but not only is it a heinous assault on the meagre skills of the average golfer it also brings with it some minor Rules of Golf complexities.

So what happens if you’ve hit your ball towards a penalty area and you’re not quite sure where it’s ended up? Can you hit a provisional ball, or is it stroke-and-distance if you play another shot?

Rule 18.3a says if your ball might be lost outside of a penalty area then – to save time – you can play a provisional ball.

If you are aware, though, that the only possible place your ball could be lost is in a penalty area then a provisional ball is not allowed.

If you’ve already hit one, then that becomes your ball in play under penalty of stroke-and-distance. 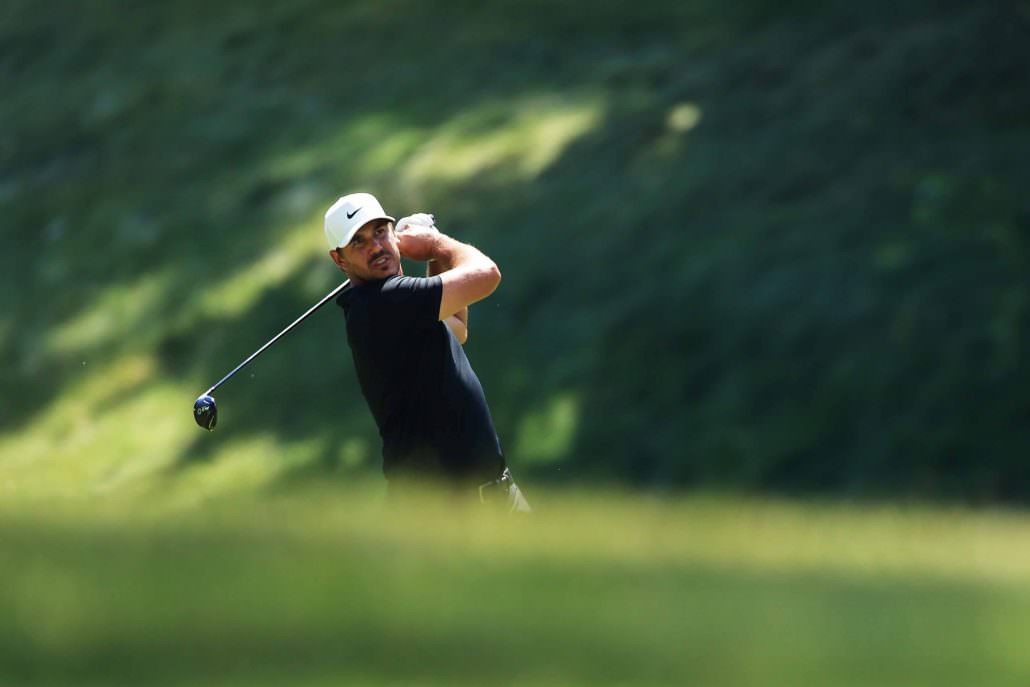 A clarification to Rule 18.3a says when a player is deciding whether they can play a provisional ball or not, “only the information that is known by the player at that time is considered”.

It then states that examples where a provisional ball may be played include when “the original ball might be in a penalty area, but it might also be lost outside a penalty area or be out of bounds”.

In these circumstances, and to save time, a committee can employ Model Local Rule B-3 which modifies Rule 18.3 to allow a player to play a provisional ball under the relief options in Rule 17.

Despite the simplification of the Rules of Golf at the beginning of 2019, there is still plenty in the rule book that leaves us scratching our heads. As I’ve passed the R&A’s Level 3 rules exam with distinction, I’ll try to help as much as possible. If there’s a subject, you’d like me to get into, why not tweet me? You can also look up our weekly Rules of Golf explained column.