At the start of the year we had the prospect of the most cluttered calendar at the top end of the game that we’ve had for many years – how things can change in the space of just a few weeks. As things stand life, let alone tournament golf, is impossibly up in the air, with two majors already postponed and two more most likely just around the corner. The Olympics will now take place in 2021 and the Ryder Cup is still scheduled for September this year.

Whether that gets played also remains a huge doubt. European captain Padraig Harrington says it should even if it’s the first tournament back, and his 2014 counterpart and Team Europe board member Paul McGinley tends to agree.

“It’s too early to say, it all depends when the start date for golf is,” the Dubliner told NCG in a phone interview. “If there is any way of playing it in September or October then I would be inclined to go ahead.

“Even if we do start back playing in September then the first stages from governments will be that there are no large gatherings of crowds so even in October there is a strong chance that it would be behind closed doors.

“Who knows what that would be like? The atmosphere would obviously be punctured. It would certainly help the Europeans, playing away from home, if you don’t have the crowds roaring against you that is a big advantage.

“It wouldn’t have the same edge but it’s all kind of hearsay for now. We need clarity when we know when we can resume sport and, when we do, on what terms that is.”

McGinley is also on the European Tour board and there are constant discussions between them, the PGA Tour, PGA of America, USGA, LPGA Tour, Ladies European Tour, Augusta National and the R&A to try and come up with a plan for how the year might play out.

“We’re all working behind the scenes and all I can say is that we have a lot of different scenarios talked about but nothing firmed up as we have no idea whether golf will even return this year,” he said. “We will do everything we can to get it played but if it has to be next year then we’ve done that before.

“The way the Ryder Cup is structured you make the most money when you’re on home soil, you don’t make nearly as much when you’re playing away, so it’s not going to massively affect our cash flow on the European Tour but we’ll be doing everything we can to get it played.”

The last time the matches were postponed came in 2001 when 9/11 meant that the matches were pushed back 12 months. McGinley was part of Sam Torrance’s side then and, like six others across both teams, he had a long wait to make his debut.

“It was very difficult because I lost my form,” he explained. “I went from 5th or 6th on the money list in 2001 and in the next 12 months my form dropped off, I drifted to about 40th and was struggling, my game wasn’t in the same place, and now I was going into a debut Ryder Cup.

“For those of us who had lost our form – Lee Westwood, Phillip Price, Pierre Fulke, Jesper Parnevik – it was pretty daunting so it was a fantastic one to win.”

On the upside the captain had more time to try and get things right.

“It made Sam Torrance’s job easier as he had his team confirmed and he could work out his permutations and start communicating with 12 players rather than a bigger squad. He had a lot of time to spend time with the players and get his ideas across.

“That won’t be the case this time around as, if we do have to defer it, then it’s highly unlikely that the team will be confirmed and qualification will continue through next year.”

Paul McGinley was talking to NCG as an ambassador for TaylorMade.

Thanks for stopping by 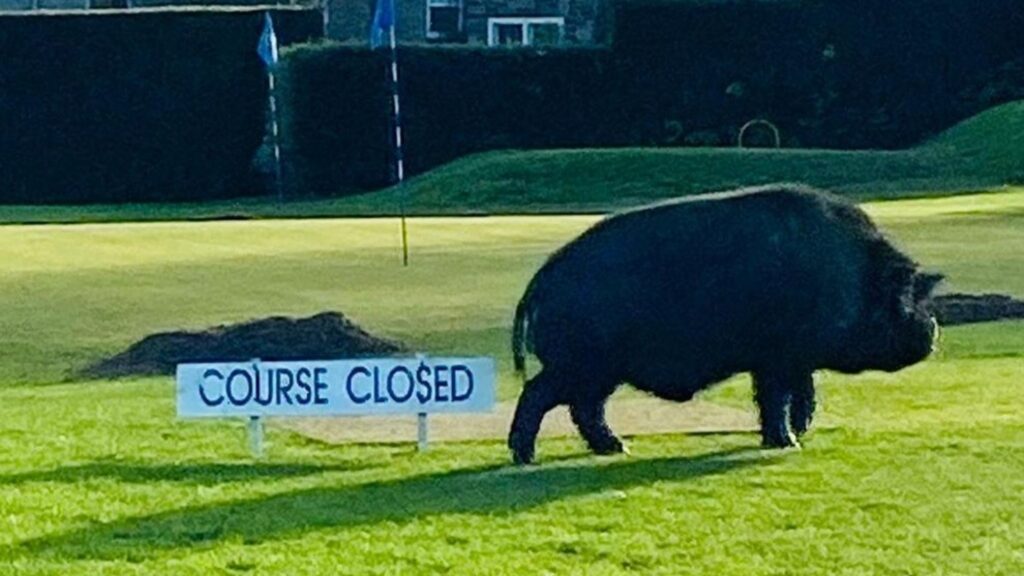 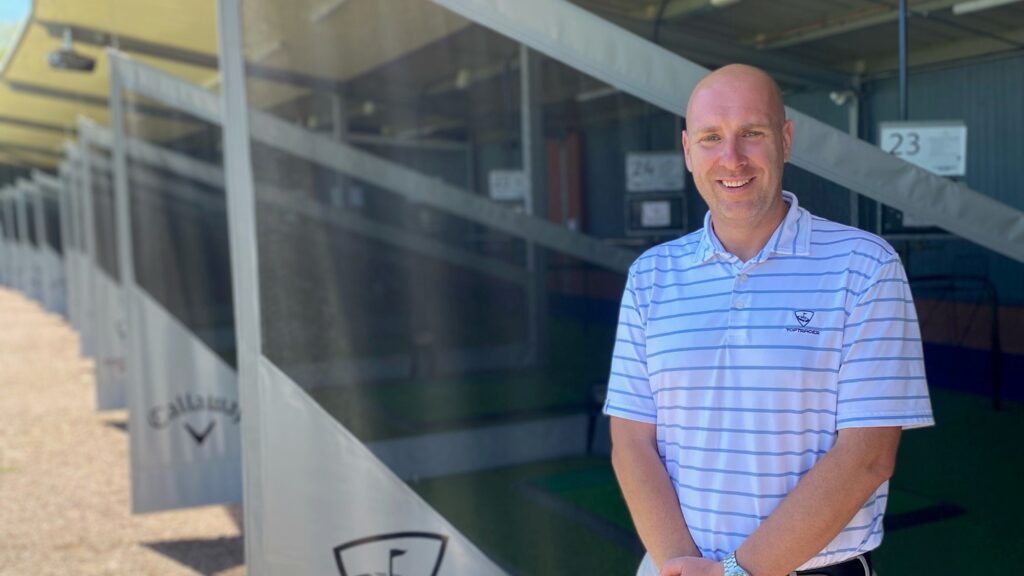