Pat Perez may be the biggest winner from LIV Golf’s chaotic first season (alongside Dustin Johnson, of course), but that hasn’t stopped him berating Tiger Woods over his criticism of the league and “the stupidest things I think he has said.”

Speaking on the “Son of a Butch with Claude Harmon” podcast, Perez – who remains one of LIV’s most fiery characters – laid into the 15-time major winner for comments made back at The Open in July. 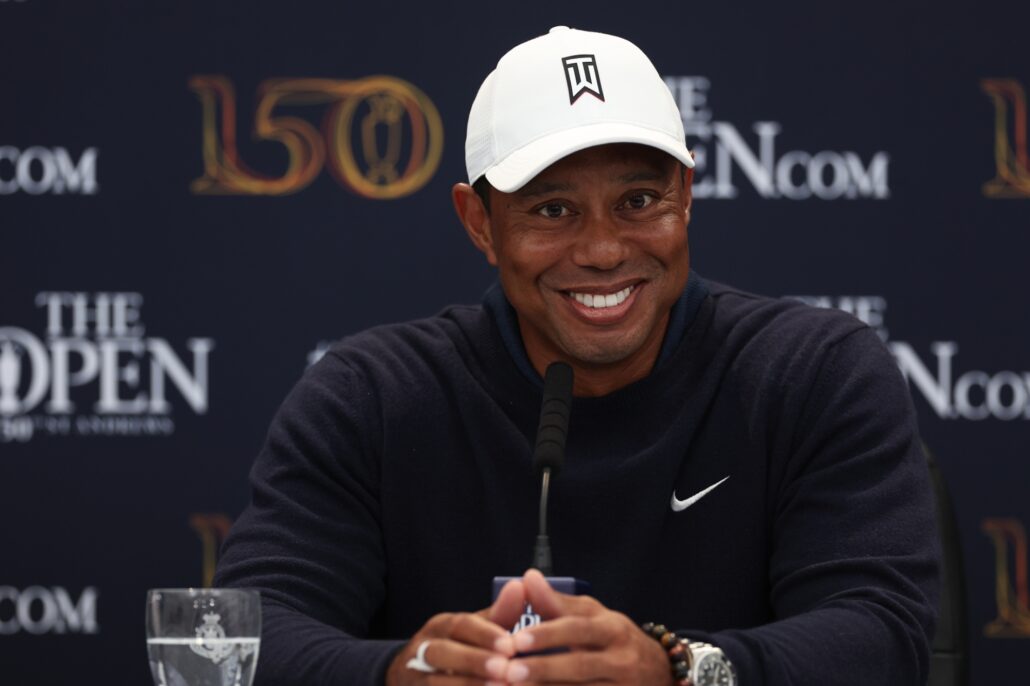 Well, after taking home over $8 million across seven LIV events in 2022 – including winning the inaugural LIV Golf Team Championship – Perez has now expressed exactly what he thinks of Tiger’s remarks. And it’s safe to say he’s still far from impressed.

“That’s the stupidest s**t I have ever heard of in my life,” Perez said. “That’s one of the stupidest things I think he has said. The incentive is the fact that last place is $120,000, first place is $4 million. You cannot win $4 million on the PGA Tour.”

Perez wasn’t done there, either, proceeding to blast Woods for having not supported the PGA Tour at smaller events throughout his illustrious career.

“Last time I checked, he signed a $40 million deal right out of college, was flying on the Nike jet,” Perez continued. “He found incentive. He could have shut it down right then.

“He had a lot of guarantees. You know what, and he was the hottest thing. He’s made so much money off the course, he found incentive to go.

“But again, he only played how many tournaments? He didn’t go. I never saw him at the John Deere, never saw him supporting all these events. He played in the majors, he played in the WGCs and that was it. He played Torrey. Never played Riviera. But he’s worth every dime. In fact, like I said, he’s two billion short of where he should be, I think.”