Everything you need to know about Panmure.

If you could draw a picture of what links golf is you wouldn’t be far away with a sketch of Panmure. Swirling and gusting winds protect and surround rolling dunes. Blind tee shots abound and lead to undulating greens that are hard to hold and even harder on which to putt.

There is a gentle beginning before Panmure opens up beyond the pine forest. Hillocks and heather present the same challenge as the more traditional sand dunes.

Firm surfaces mean the ball travels a long way but this brings its own dangers with the kind of rough that likes to wrap around club heads and send balls off at funny angles lurking just off the fairway.

The clubhouse is a replica of the Calcutta Golf Club building – a result of the association between Panmure and the Calcutta Jute Trade. It remains as it looked a century ago, with only the entrance area having been altered.

Panmure was founded in 1845, when 17 gentlemen met and commissioned Allan Robertson and Alexander Pirie, from St Andrews, to lay out nine holes in the area of Monifieth. They were paid the princely sum of 30 shillings. Further holes were added in 1851, but discarded twenty years later.

In 1880, Panmure was extended to eighteen holes but, before the turn of the century and with the number of clubs playing the course increasing, the Panmure Club resolved to move and settled on the present site in Barry in 1899.

In the end, the course was built by the same contractor – R. Duff of Edinburgh – who constructed the St Andrews New and Muirfield courses, both of which were Old Tom Morris layouts.

There have been changes, and the course has been lengthened from its original design, with many of the suggestions coming from James Braid in 1922.

The 6th is the signature hole. Hogan, named after the legendary American champion, was said to be his favourite in Scotland. The Wee Ice Mon practised for two weeks at Panmure ahead of his successful tilt at the Open in 1953 – the only time he played in the championship.

He spent that fortnight getting used to terrain, tight lines and the British 1.62 inch ball. It is reported he even cut the 17th green to his specification, and returned the cleaned mower to the head greenkeeper. He won the Open by four shots, capping his triumph with a course record 68 in the final round.

He was so taken with the course, as he learned to play off the tight lies, that he suggested adding a hidden pot bunker on the right hand side of the green. It has enthralled ever since.

Panmure is situated roughly two miles up the A92 from Dundee, just outside the village of Barry.

Get in touch with Panmure 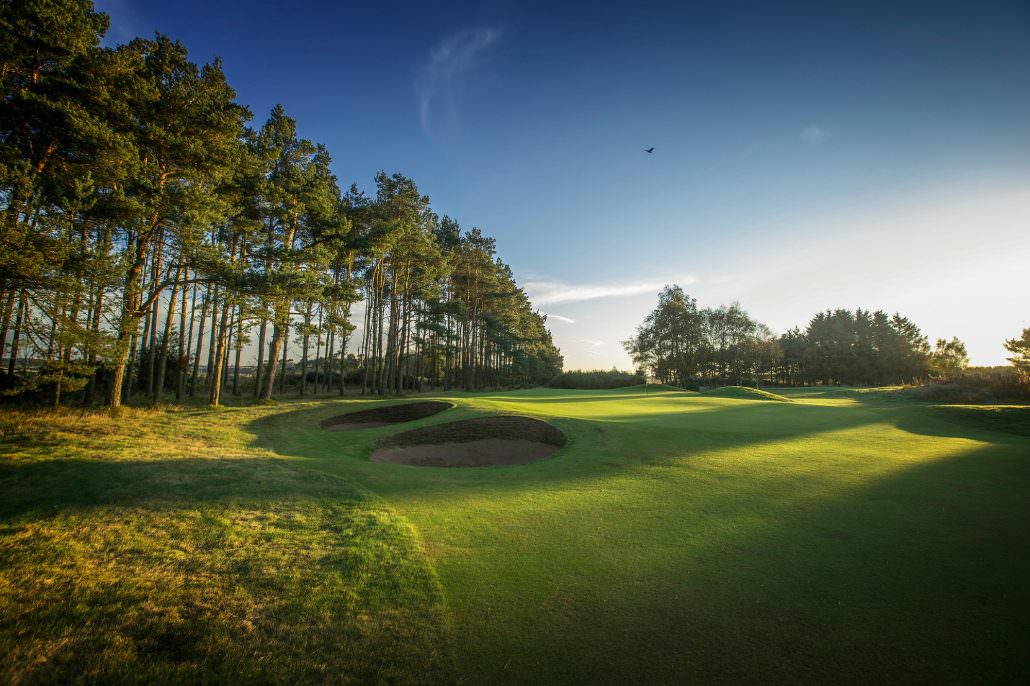 Have you played Panmure? Let us know in the comments, or tweet us.