The secrets to winning at Wentworth

It's a golf course on which the cream often rises to the top each year at the BMW PGA Championship. Nick Dougherty knows Wentworth better than most, so we asked him what it takes to get the job done

Not many know Wentworth, host venue of the BMW PGA Championship since 1984, better than Nick Dougherty.

The three-time European Tour winner turned Sky Sports presenter has been a member of the Surrey club for many years and played in the European Tour’s flagship event on 10 occasions.

Although he couldn’t turn his knowledge of the West course into a title – “I never came close because I wasn’t a consistently straight driver of the ball,” he says of his record that reads T19-MC-MC-MC-T37-T20-T53-T13-T48-MC – Dougherty explains just what it takes to get the job done around one of trickier tracks on the European circuit.

“This golf course requires all parts of your game to be on form,” he tells NCG. “That’s one of the wonderful things about Wentworth. It’s incredibly demanding.

“Distance is important in the modern-day game but you really do have to drive it straight.

“I love this course but it’s one of the reasons I never really came close to winning the BMW PGA Championship. I was never a consistently straight driver and you really pay the price around this golf course if you hit it into trouble off the tee.

“And the redesign of the greens, in particular, coupled with the pin positions mean make it really really tough to scramble.”

The changes to the Wentworth West course down the years have received mixed reviews. Ian Poulter was particularly scathing of the alterations to 17 and 18 in 2011 – though he was talking moments after finishing bogey-bogey to play himself out of contention that particular year.

But Dougherty feels quite the opposite.

“It’s a tournament course,” he says. “The West is a really tough test. It’s got all this history and, yes, they’ve changed the shape a bit and it’s become much more challenging, but it’s a true test of golf.

“If you were level par on 16, it wasn’t beyond the realms of possibility for you to play the last three in five-under – certainly three-under minimum – because they were gifts.

“Since the redesign, 17 has had considerable yardage added to it and is a much sterner test at the green, and with the changes to the last, they’re now much harder holes. If the wind is blowing you’re delighted with a par-par-par finish.

“There’s been a massive shift in the closing stretch and players do still finish with a couple of birdies on 17 and 18, but you also see your fair share of sevens now, which we didn’t used to.

“It’s a harder golf course across the board. There are little runs of tough holes and from 13 to the finish if you’re par or better you’ve done a good job – even though there are two par-5s in there, and that’s not something you’d normally say at this level.

“But I love playing it. I never tire of the West course and the challenge it offers you is different every time.

“We’re lucky to have three superb courses at Wentworth, but for me the West is always the one I go to – and that must mean something because it’s never given me any love!”

So where does Dougherty see the BMW PGA Championship being won and lost?

“But from the 8th through to 11th you’re always thinking par is a good score through the turn. You can easily fritter away a good score around those holes.

“Then you get that little glimpse of joy on 12 and it’s hold on to your hat until the finish.”

And will the tournament’s move in the calendar from May to September affect anything?

“The greens are the best surfaces the European Tour players will putt on all year,” Dougherty explains. “It’s cost them a lot of money to put the SubAir system underneath them but the condition of that course is spectacular.

“I don’t see it as a massive shift. The course is always immaculate.” 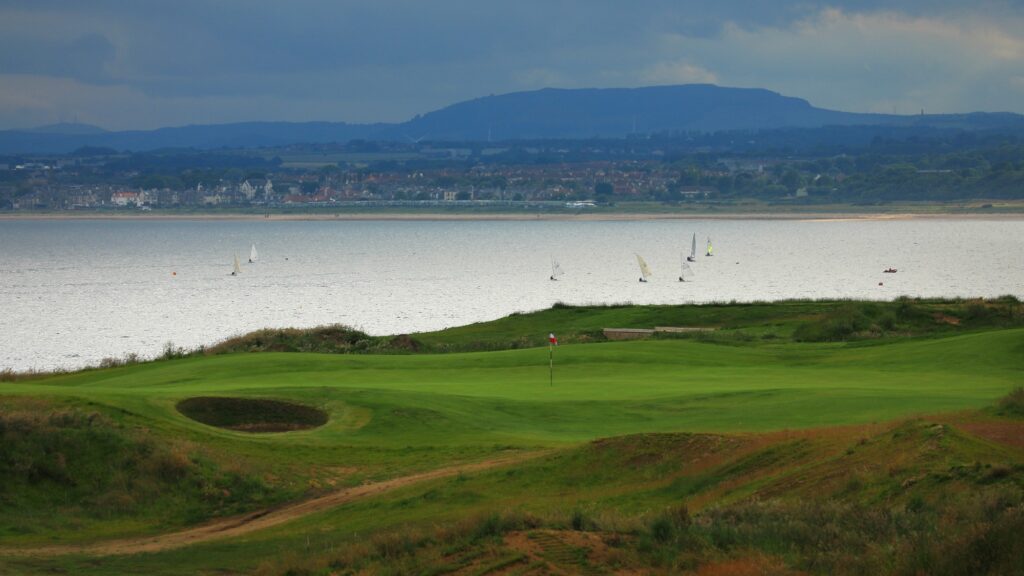