Meet the golfer who has played nearly 900 courses

Admit it. How many of you have got a list with intricate details of every course you’ve played? Maybe you’ve raised your bat at a special venue – my 100th course was Bethpage Black – or maybe you’re just starting out on your journey of golfing discovery.

However you go about it, we all love nothing better than to tick off new golf courses. But one man has taken that to new levels.

Peter Bosworth has played more than 800 courses – 852 to be exact at the time of writing – and he’s determined to hit the big 1,000 in the next four years.

“I didn’t start playing golf until 1991,” Peter said of the start of his golf odyssey. “Lots of the guys in the village played golf and got me into it.

“I started a society in 1997 and a county player from Bucks, Beds and Oxford joined. He’d played a lot of courses and he got me interested in playing really good quality courses.

“It developed from there and when the top 100 golf courses lists came out, you’d look at them – played that, played that – and I gradually built up and made a quest of it.

“I put together a trip to Carnoustie, Kingsbarns and St Andrews on my own and I met so many lovely different people. I thought, ‘this is the format I must adopt’.

“From then on, I put together trips, mopping up the top names, and it just went on and on from there.” 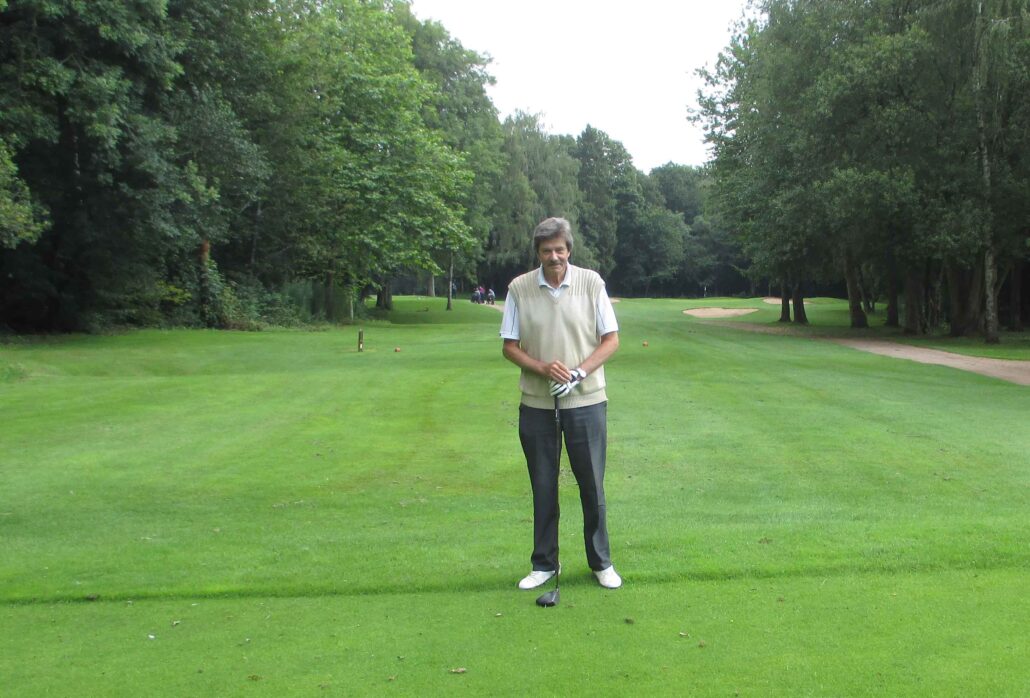 Bosworth’s must-plays this season include the courses at Archerfield, Gullane No. 2 and No. 3 and Craigielaw – “I’ve got a hit list of well over 500 courses that I’ve developed over years of talking to people and looking at magazines” – but what currently ranks among this favourites?

“I split it into three categories. Links is Royal County Down, without a shadow of a doubt. Heathland was Sunningdale Old but I’ve since changed my mind and I think St George’s Hill, Swinley Forest, and The Berkshire are just as good,” he said.

“If you take parkland, it has to be Druids Glen, in County Wicklow. I could look at woodland and Remedy Oak is as good as Woburn. When you go to clifftop, Old Head of Kinsale is just mind-blowing. When you look at an aerial view, it’s like a big artichoke stuck out into the Atlantic.”

And Peter also raved about the quality of courses in the UK and Ireland – from Fleetwood, to Pleasington, and Formby Ladies. “We’ve got such a wealth of really top-notch courses that don’t have to be a 7,000-yard slog.

“When [NCG] did the Fun Top 100 I was asked what makes a fun course. I said it doesn’t have to be long. It’s got good short par 3s. It can be quirky, and if you’ve scored well you remember it and you come off and you’ve really enjoyed it.

How many of our NCG Top 100s courses have you played, and where were the highlights? Let me know in the comments, or tweet me.

NOW READ: You can play some of the best courses in the UK with NCG Top 100s Tour