Who will win the Masters?

NCG's form expert Barry Plummer is joined by Alex Perry and Steve Carroll to assess the runners and riders. Here's who they fancy to challenge for the Green Jacket

The first major of the year returns to its usual April berth at a blooming Augusta National, with Dustin Johnson defending after just five months as champion. So who do I fancy to slip into the Green Jacket on Sunday? Read on for my Masters betting tips. Keep an eye on this page throughout the week, as I’ll be updating as the tournament goes on with a number of specials.

Course summary: The famous Augusta National needs no introduction. With the April promise of Azaleas in full bloom, Augusta will undoubtedly look pristine as the immaculate fairways weave towards the tricky bentgrass greens. The ability to manipulate the ball, predominantly from right to left, is a real advantage here on this strategists paradise. Elevation changes, wind conditions and the famous water at Amen Corner should all play a factor in deciding the eventual winner come Sunday.

After striking out on my three pre-tournament tips, I’ll be looking for a bit of value at the start of day two. Two players have caught my eye…

After heavily discussing JT’s chances on the Dialled In podcast, I find myself ready to jump on after a respectable opening round. Thomas struggled on the front nine yesterday, making three bogeys and turning 3-over-par. But an encouraging 2-under-par, bogey-free back nine demonstrated his class at a venue where he has made progress at each attempt in recent years. Trust in Thomas is further increased when you consider that he opened with a pair of 71s on route to winning the Players in March – using a 64-68 weekend surge to take the title. He is capable of shooting low at Augusta, evidenced by a 66 in November, so at a similar price to his SP do not be surprised to see him get close over the weekend.

How can you not like the chances of the entertaining Englishman? Hatton opened with a 1-under-par 71 that had a bit of everything, including four birdies in five holes through Amen Corner. Hatton certainly has the ability to earn a Green Jacket, proven by big wins at the BMW PGA Championship, the Arnold Palmer Invitational and the Abu Dhabi HSBC Championship in the last year or so. The key will be his mentality, and ability to manage his emotions around a golf course that often punishes you out of nowhere, which is something he appears to have improved in recent performances. At a big price for the world number eight, and one of the twelve players under-par at Augusta, I like Hatton’s chances.

Patrick Cantlay stands out for me as perhaps the only over-priced player among the principles in the market. Cantlay has strong Masters form, with a 17th-place finish in November and a 9th-place finish in April 2019 on his CV already. It is the April form that interests me most, with Cantlay starting slow before posting a 64 in round three on Saturday to get into contention. His recent form is also impressive, with a runner-up finish at the American Express and a 3rd-place finish at Pebble Beach. Cantlay also ranks 1st for SG: Total in the last three months, and after a couple of impressive displays at Augusta he has a great chance of earning his first major victory this week.

Lee Westwood ticks a lot of boxes for me this week, and after a run of really strong form I fancy the popular Englishman to pull off the fairytale story by winning his first major championship. Westwood has buckets of experience around this venue, with five top-10 finishes in the last nine visits including when twice runner-up. He also had a fast start in November, with a 68 in round one, which was his best opening round at Augusta since 2012. After back-to-back near misses at the Arnold Palmer and the Players earlier in March, Westwood will arrive at Augusta full of confidence and at a generous price I can see him giving this a very good go.

Abraham Ancer was fantastic at the November running of the Masters, shooting 68-67-69 in the opening three rounds to be right in contention on debut. Unfortunately the wheels fell off in round four, closing with a 76 and finishing T13. That experience will have taught him a lot, and after a respectable run of recent form I like his chances to improve. His performances in the last 30 days have been particularly encouraging, ranking 6th for SG: Tee-to-Green and 5th for SG: Around-the-Green. When you consider he has played in two WGC events and a Players Championship in this time period, he certainly has what it takes to contend on the big stage and at a big price he certainly looks value. 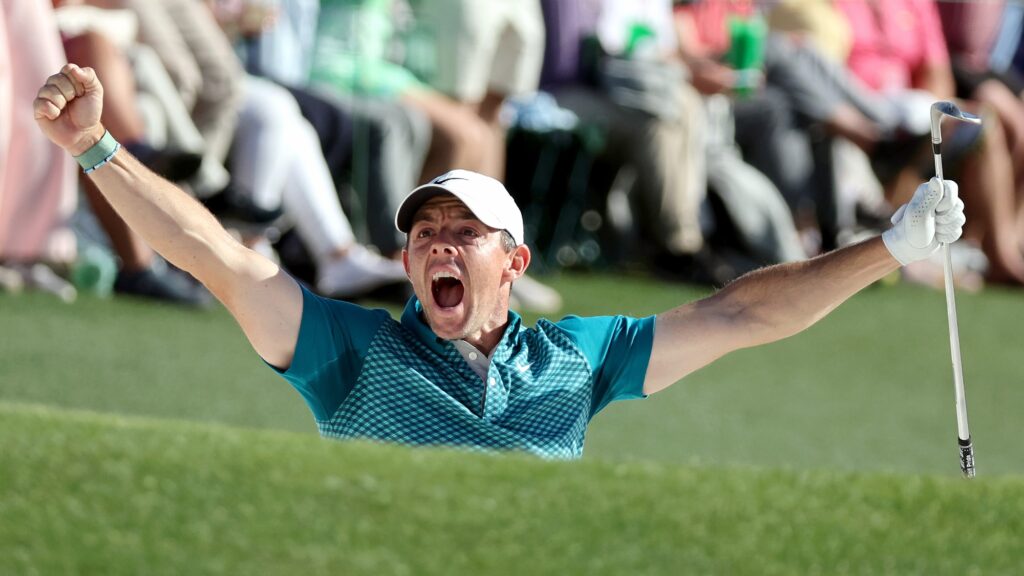