Jon Rahm may not have jumped ship to LIV (yet), but that doesn't mean the Spaniard isn't appreciative of what the series is doing for wider golf, as George Cooper learned

Jon Rahm was his usual candid, jubilant self prior to teeing up at the Hero World Challenge, shooting on everything from Phil Mickelson to world rankings to everyone’s favourite topic – money.

But while he unequivocally disregarded the latter, insisting for about the tenth time this year that he “doesn’t think about money at all”, Rahm once again offered a hot take on LIV Golf, claiming that “we should be thankful” the breakaway league came to fruition.

“I mean, I think on this side of things we should be thankful that LIV happened,” Rahm said when asked about the PGA Tour’s lucrative changes. “I don’t know if those changes would have happened if LIV wasn’t in the picture. So to an extent, yeah, we should be thankful.”

The comments come just 24 hours after Tiger Woods offered his most explosive interview to date regarding LIV Golf. But while Tiger’s call to action may have ruffled more feathers in Greg Norman’s camp, Rahm was more appreciative of the Saudi-funded series, insisting both the fans, and the PGA Tour, are benefitting from its presence. 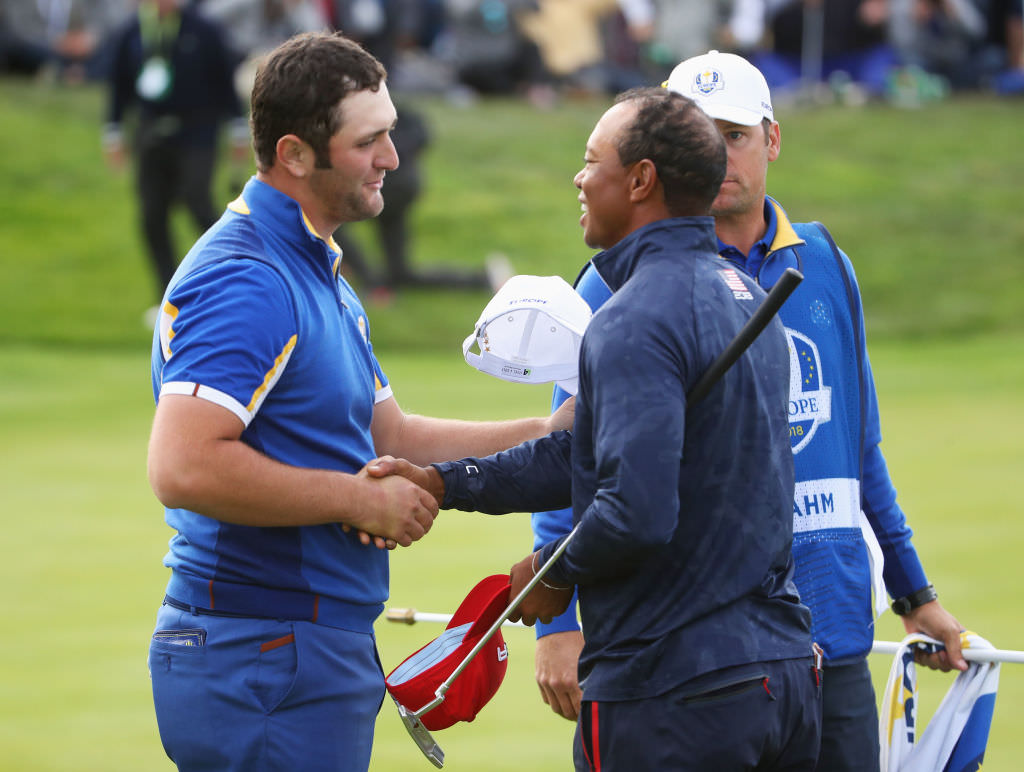 “On this side a lot of the changes we owe to the appearance of LIV,” the Spaniard continued. “I don’t think it’s a bad thing. I just hope the negative… the animosity goes away. I don’t think there needs to be a lawsuit, I don’t think each side needs to be saying anything negative about each other. If you want to try to co-sexist, co-exist.

And, despite the most chaotic, tumultuous year in golf history, Rahm – who has continued to be linked with a switch to LIV – remained bullish about the PGA Tour’s progress and future endeavours.

“I don’t think it was a bad year for golf,” he said. “Yes, there’s certain divisive on, but I think we’re moving forward. I think the fans are getting – however you want to look at it on one side or the other – you’re getting a different product. Change can always be exciting.”