Jon Rahm has been the man in form on and off the course of late, claiming three victories in five starts while having his say on just about everything in the sport from LIV Golf, to world rankings, to Ryder Cup controversies.

But now, as Rahm continues to take a lead in the PGA Tour’s fight against its controversial rival, the Spaniard has turned his attention to the shortcomings of the former, scrutinising the American league over what he feels is a “missed opportunity”.

Speaking on the No Laying Up podcast, Rahm criticised the PGA Tour for failing to stage more events outside of Europe and North America despite its affiliation with the World Golf Championships (WGC).

“You’re calling something the World Golf Championship, but three of them happen to be in the United States? I understand it’s the biggest market, but I think you miss an opportunity.”

Of the four WGC events Rahm is talking about – the Championship, Invitational, Champions, and Match Play – only the latter features on the PGA Tour schedule for 2023, with the first two now defunct, and the Champions, usually played in China, still on a hiatus due to the pandemic. 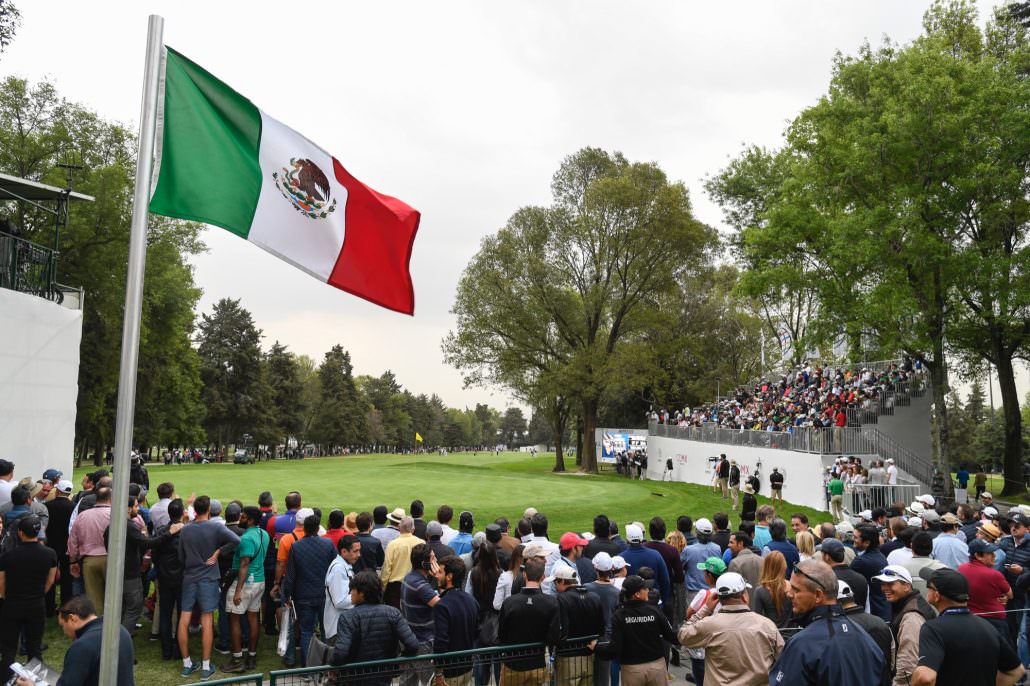 And with the WGC-Match Play always staged in the US, the PGA Tour will only offer global trips to Japan and Mexico in 2023 – on top of the co-sanctioned British events – an issue Rahm believes fails to “make golf bigger”.

“Take Formula 1 and tennis, they go all over the freaking place. Right? So, I think we have an opportunity to make that happen.”

“If you make it one of those big [elevated] events, where you’re guaranteed to have 17 of the top 20 players in the world, you will have people that show up. If you go to Singapore, you will have a crowd. TV ratings might change obviously because it’s different timing. But go to South Africa, go anywhere, one of those venues in Dubai or Abu Dhabi, they’ll turn up. They’ll be there for sure.

“If you can guarantee the biggest players in the world, which up until now has been a sketchy thing to do, I think it’s an opportunity.”

What do you think? Is Jon Rahm right? Does the PGA Tour need to start staging more events around the world to help grow the game of golf? Or is it now impossible given the circuit’s already stacked schedule? Let us know on Twitter.